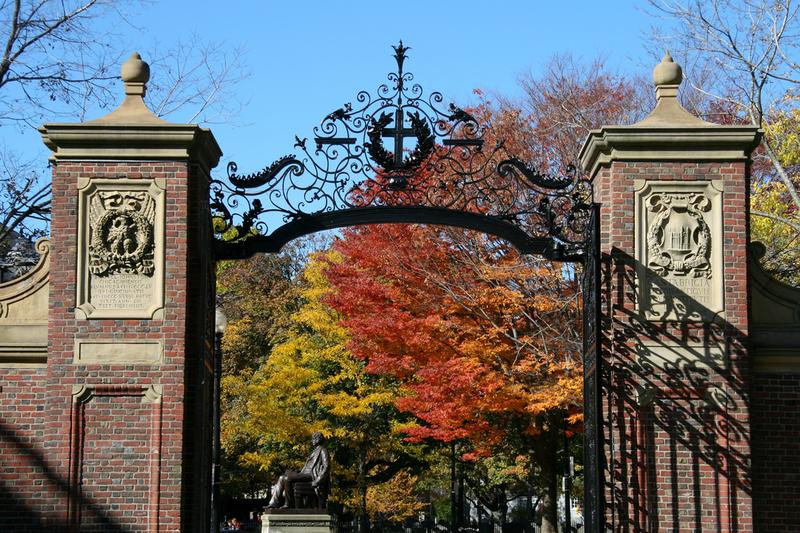 The open letter has since garnered over a thousand signatures from different Harvard graduating classes since its release on September 30. Tim Sackton/ Flickr

A Harvard-educated UBC associate professor is petitioning US Senators who are also Harvard alumni to vote against Brett Kavanaugh’s confirmation as Supreme Court judge.

Dr. Thomas Davidoff, a housing economist who received his bachelor degree from Harvard, is calling on alumni from his alma mater to sign an open letter in opposition of Kavanaugh’s bid for the Supreme Court. The letter was originally addressed to 9 alumni Senators and now names 13.

Davidoff said he particularly wanted to reach Ben Sasse, a Nebraska Senator and Harvard alumnus who he says has been giving Kavanaugh “a blank cheque,” or a free pass, even as allegations of sexual assault escalate.

“[Sasse] acts very Ivy League, but at the same time gives a pass to a very dishonest guy who’s got a really radical agenda,” said Davidoff in an interview with The Ubyssey. “I didn’t really appreciate that.”

Kavanaugh was nominated by President Donald Trump to replace retiring Justice Anthony Kennedy on the Supreme Court this July.

But last month, allegations of sexual assault and misconduct began to surface against Kavanaugh. In a recent Senate hearing, Dr. Christine Blasey Ford testified that Kavanaugh sexually assaulted her at a house party in the DC area when they were both in high school. Two other allegations have surfaced since Ford originally stepped forward.

Kavanaugh denied each of these allegations. However, his former classmates have disputed his account his high school and college years, particularly his alcohol use and treatment of women.

An FBI investigation into Kavanaugh’s conduct is expected to conclude imminently.

If any Harvard alumni agree with me that Kavanaugh should not be on SCOTUS, please sign this petition I started -- drop the H-bomb on alumni senators. Started with Class of 1993 but interest has spread to our alumni friends+family. @SenSasse take note. https://t.co/7lzqN0rz6O

Davidoff’s petition argues that Kavanaugh “has been evasive and misleading” in his testimony about numerous issues and that his “deeply partisan address” shows a lack of the necessary qualities of open-mindedness and fairness.

“Finally, and most importantly, we do not feel that Brett Kavanaugh is the best that this nation--or the Republican Party--can offer,” the letter reads.

“Other candidates unquestionably exist who can be both more forthcoming and more balanced.”

The open letter has since garnered over a thousand signatures from different Harvard graduating classes since its release on September 30.

Davidoff acknowledged that it’s unlikely Sasse or other Senators will change their views because of the petition, but he said that writing it was “an issue of decency.”

“My mother used to say ‘Don’t mourn, organize’ which I think is an old union thing,” he said in an interview. “When you’re feeling bad about what’s going on in the world, I think you have to try and do something.”