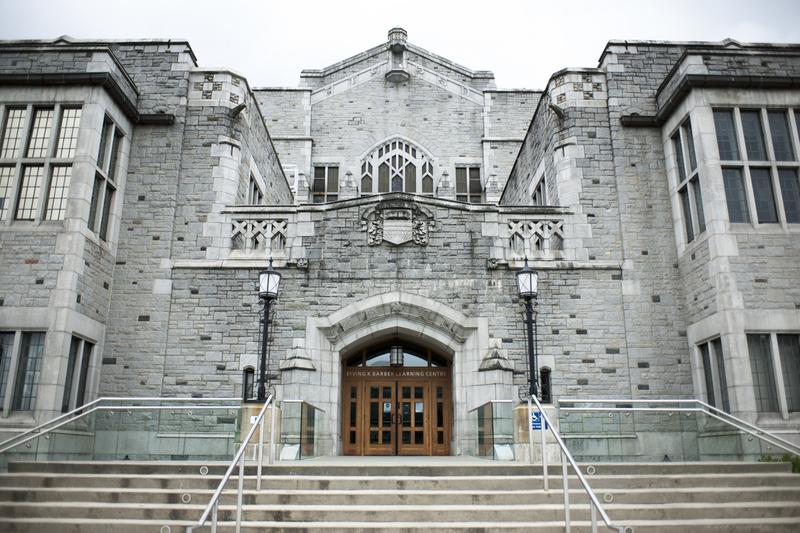 The Indian government will be giving 20 PhD students $96,000 to study at UBC. File photo Mackenzie Walker / The Ubyssey

India will be providing $1.92 million in funding grants for international students at UBC.

According to a UBC media release, the Indian government will provide 20 students with $96,000 to complete PhD programs in Science and Engineering at UBC. The students will be coming to UBC to complete their degrees between 2016 and 2021.

The program is part of a larger partnership between several Indian universities and UBC, which was first started by former UBC President Stephen Toope in 2012 and continued by current President Arvind Gupta. Currently, 540 Indian students attend UBC's Vancouver and Okanagan campuses.

“This scholarship will bring some of India’s bright, young talent to UBC,” said Gupta in a media release. “I hope this is the first of many collaborations with the Science and Engineering Research Board to create new opportunities for graduate students, post-doctoral fellows and young scholars in both of our countries."

Colúm Connolly, president of the Graduate Students Society, said that the funding is an important initiative, considering international students make up a third of all graduate students at UBC and the limited funding that graduate students receive when compared to other provinces across the country.

"It's great to see the university looking outside the box on how to fund graduate students at this university," said Connolly.

According to Connolly, last year's Graduate Student Satisfaction Survey found that students who had their educational expenses covered by a stipend were much less likely to struggle to pay their living expenses and that financial concerns were the main stressor for graduate students.

He also said that he hopes this initiative will serve as a motivator for UBC to develop similar stipends for more graduate students. The GSS is in the process of drafting a proposal on providing more grants to graduate students that they hope to then propose to the Faculty of Graduate and Postdoctoral Studies and the university.

"It's a long, slow process from our perspective, but we're hoping within the next four or five months to come out with a really coherent way of how UBC can move to minimum stipends to support graduate students as a university," said Connolly.