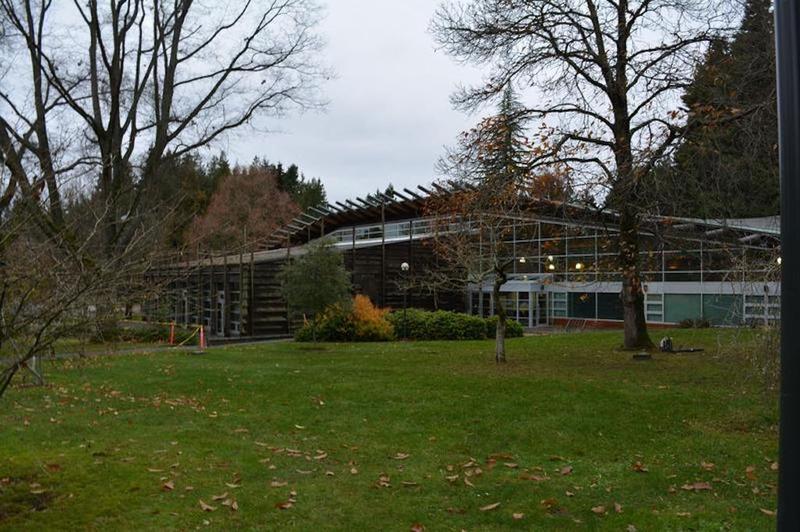 During the last UBC Vancouver Senate meeting, a motion was approved to allow all Indigenous languages taught at a sufficient level to be recognized by undergraduate admissions.

The new policy — which will be effective starting from the 2018 winter session — states that direct-entry undergraduate admission requirements will begin accepting any Canadian Indigenous languages taught at a Grade Twelve or post-secondary level, even if the language is not listed on the UBC Calendar’s website.

“We want to send a very clear message that we want to support students learning those languages … particularly for people whom that language is a part of their culture,” said Andrew Arida, director of Undergraduate Admissions.

However, just this summer, the Admissions Office reconsidered their approach to undergraduate admission requirements when Mark Turin — a UBC professor of anthropology — pointed out that some Indigenous language courses were still missing.

“We quickly reached the conclusion that ... instead of going language by language, we should just have a blanket policy that any First Nations or Aboriginal language 12 is a course we can use in the calculation of the admission average,” said Arida. “Even if it’s a language that we didn’t know existed, if it shows up on the transcript, then it will be viable.”

Besides Grade 12 courses, the new policy will also allow an applicant’s high school transcript to include any Indigenous language course completed at a postsecondary institution.

“We recognize that the language that a student would want to learn that is specific to their community is not being taught at their high school,” said Arida.

Arida explained that the new policy will help to compensate for the constant changes of Indigenous language courses in secondary school curricula.

“First Nations and Aboriginal language [courses], they’re so determined by whether a ... secondary school can get a particular person to teach a particular class, and there are so many languages that it changes very quickly,” said Arida.

According to Linc Kesler — the director of the UBC First Nations House of Learning — the accommodation of Indigenous languages in BC has always been a complicated issue due to BC having “one of the highest densities of linguistic diversities in the world.” Despite this difficulty, Kesler is generally satisfied with the number Indigenous languages that are accepted by UBC Admissions, although some are still missing.

“[It’s] a pretty good representation … [but] there are certainly others that are not yet on this list,” said Kesler.

Kesler, however, understands that the missing languages in UBC’s admission requirements are only reflective of the language programs that are missing in communities outside of university.

“Communities are really trying to rebuild and restore aspects of their traditional culture because it’s so important to the life of the community,” said Kesler. “The [admission requirement] additions have been keeping pace with the development and capacity of other communities.”

Kesler emphasized that UBC still has a lot more work to do with regards to developing Indigenous languages within communities. He explained that with better Indigenous language programs, more people would be able to understand and restore their community’s culture. UBC, however, requires more staff to help develop these programs more effectively.

“We have some very talented linguists here, but there’s still is a small number,” said Kesler. “It would be good to see more capacity here to work with communities on languages.”