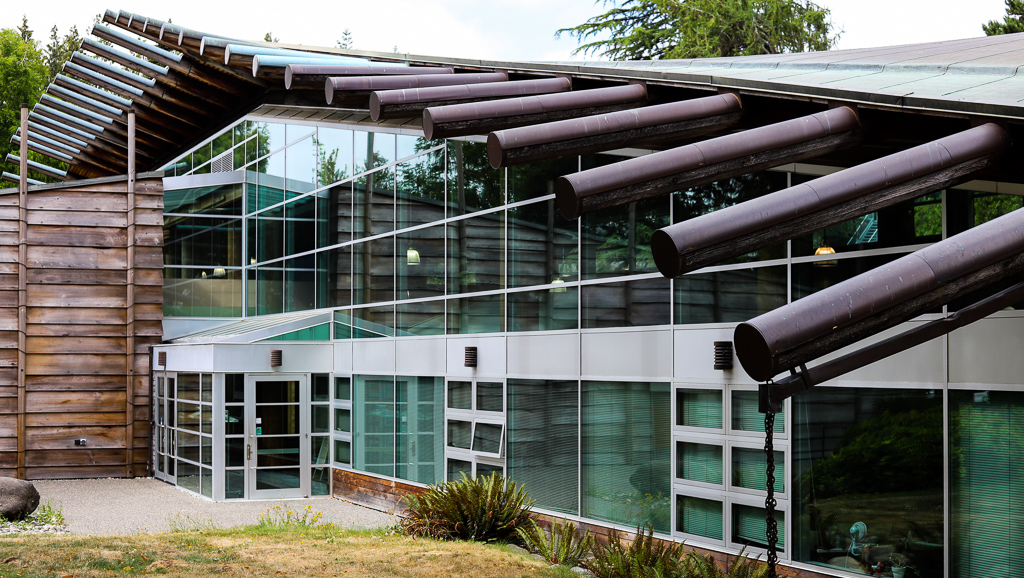 "It’s 2020 now and while we have by no means finished that work, we've made some important movements in the right direction.” File Alex Nguyen

The planning committee is currently on track to launch the plan in September 2020, with implementation and evaluation to follow in coming years.

UBC has moved into the final stages of writing its new Indigenous Strategic Plan, a set of goals intended to remedy the legacies of colonialism and develop proper Indigenous engagement within the university.

The planning committee will continue to make revisions to the plan throughout the summer. However, they are currently on track to launch the plan in September 2020, with implementation and evaluation to follow in coming years.

“This plan is essentially about UBC acknowledging its responsibilities to Indigenous peoples, whether that's students, staff, faculty or communities,” said Dr. Sheryl Lightfoot, the senior advisor to the president on Indigenous affairs and professor at the School of Public Policy and Global Affairs, Political Science and First Nations and Indigenous Studies.

“Like many western universities, UBC has a long history of excluding Indigenous people and knowledge systems and experiences from institutions.”

The proposal is an expansion upon its predecessor, the 2009 Aboriginal Strategic Plan. The first plan centred around Indigenous reconciliation among Canadian universities, and was “state of the art conversation at the time,” according to Lightfoot.

In the intervening years, however, emerging issues and national developments on Indigenous reconciliation called for a new plan.

“That document in 2009 articulated itself as a living document that would need refresh and renewal and expansion as time went on,” Lightfoot said.

One of these developments includes an increased amount of literature on the topic, further clarifying the scope of institutions’ duties toward Indigenous peoples. Since 2009, Canada has developed several resources on Indigenous reconciliation, which the planning committee has used as a foundation for the plan.

Documents like the Truth and Reconciliation Commission of Canada’s 94 calls to action in 2015, as well as a national inquiry into Missing and Murdered Indigenous Women and Girls in 2019, have given UBC’s reconciliation committee actionable steps to integrate Indigenous rights into the community.

Another new aspect of the Indigenous Strategic Plan was the scope of feedback which went into the drafting process.

“[The most recent draft] represents months of efforts from a dedicated team from UBC, input from the UBC community, Musqueam and engagements from UBCO,” said Dr. Margaret Moss, director of the First Nations House of Learning and professor at the School of Nursing.

The eight goals and 43 action points that make up the strategic plan were largely crowdsourced: first, from a pool of over 15,000 data points of survey feedback, and second, from open houses and additional consultations with local indigenous people, university students and UBC governance.

“We are confident this work is representative of what UBC and its constituencies have largely understood to be the way forward, at this time, in this context,” said Moss.

Broader goals focus on actions such as facilitating Indigenous research, leadership and recruitment to forming networks and support systems for the Indigenous community members on campus. They also call for more Indigenous representation in UBC’s academic and cultural spaces, from course curriculums to facilitating artwork on the campus itself.

This final stage of planning for the Indigenous Strategic Plan comes after significant delays to its developmental process, which can partially be attributed to the overwhelming response to the planning teams’ request for community input. “The level of interest ... was a difficulty that came from a good thing,” said Lightfoot. “We were overwhelmed by the level of interest in this planning process.”

In the planning process for 2009’s Aboriginal Strategic Plan, most of the individuals involved in consulting had been members of the Indigenous community. Now, with drastically increased awareness of Indigenous issues at UBC, the feedback provided became a community-wide exercise.

“The plan has necessarily changed over several versions as more input from these sessions, solicited comments, [and] one-on-one consultations came in,” Moss said.

“We had to be sure when we were doing the analysis that we balanced out Indigenous voices and non-Indigenous voices,” said Lightfoot. “That had to be very carefully thought through and considered, so it couldn't just be a numbers game.”

Now, after a lengthy planning stage of over three years, the members involved are ready to begin the implementation process.

“We need action,” said Lightfoot. However, she notes that some community members may seem apprehensive about the changes that this new strategic plan will bring. “I think when you start talking about changing things, it can spark a fearful reaction in some people,” she said.

“How the fear is most manifested in the current period, I would say, is the desire to synthesize and study longer, and that it's becoming a bit frustrating. Those of us who worked on the plan ... don’t feel it needs to be studied any longer.”

The shifts that the 2009 plan brought, she adds, have made great strides for the UBC community — but there is more work to be done. “The original strategic plan was a statement of intention to try to set those relationships on a better footing,” said Lightfoot.

“And I can say, it’s 2020 now and while we have by no means finished that work, we've made some important movements in the right direction.”