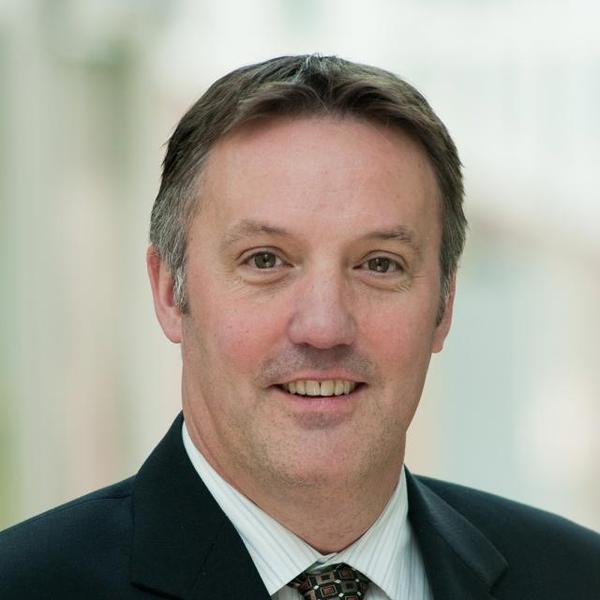 Parr cites strengthening the implementation of Policy 131, UBC’s sexual assault and misconduct policy, as another major goal during his interim term. Courtesy UBC

One week after his appointment as UBC’s new interim VP Students, Andrew Parr has named space allocation and sexual violence prevention as key priorities for his term.

According to Parr, who was formerly the managing director of Student Housing & Hospitality Services (SHHS), the university is facing a deficit in the amount of space per students.

With the waitlist for student housing numbering 6,200 in April 2018, UBC plans to add 6,300 beds over the next 10 years. In particular, the university is planning to start constructing a number of buildings near the Walter Gage residence — which would provide around 1,000 beds for upper-year students — in 2019 for completion in summer 2021.

More recently on September 13, the Board of Governors (BoG) approved a $1 million funding release for Brock Commons Phase Two development, which is expected to bring 600 additional beds and increased student service space in fall 2022. This project would also include space for childcare as families face “huge waitlists,” he noted.

Along with VP Finance Peter Smailes, Parr will also continue exploring the creation of a government business enterprise (GBE) — a separate trust with the university as its beneficiary — that would allow UBC to borrow without the provincial caps.

“It continues to be a strong focus for the university,” said Parr, noting that the trust would allow UBC to construct student housing “more quickly and at a lower borrowing cost.”

“There’s a direct benefit to students.”

He added that UBC is currently working alongside the Canadian Revenue Agency and that the provincial government has voiced its interest in the plan. If successful, the GBE transition will begin in late 2019 to early 2020.

Parr cites strengthening the implementation of Policy 131, UBC’s sexual assault and misconduct policy, as another major goal during his interim term. Earlier this year, the process was criticized as sluggish by community stakeholders.

The development of the Sexual Violence Prevention and Response Office (SVPRO) as well as the Independent Investigations Office is “a very important initiative for the university and for students,” he said.

“Great progress was made this past summer with leadership from UBC and with involvement from students as well,” he added, praising the joint UBC-AMS “We Believe You” campaign.

Currently, the search for a permanent VP Students is ongoing and could take anywhere from six months to a year. UBC has compiled a search committee to seek input on the permanent VP appointment, with AMS President Marium Hamid serving on the committee to represent the UBC Vancouver student’s voice.

But there was no consultation of the AMS in the interim VP Students appointment, according to VP Academic and University Affairs Max Homes.

However, Holmes also noted Parr’s experience and welcomed the AMS’ partnership with him.

“Andrew Parr brings years of experience in Student Housing and Hospitality Services and we look forward to working with him on the issues of affordability, sexual assault prevention and response, student mental health support, and so much more,” he wrote.

Interim appointments are at the discretion of the President and do not require search committees or student consultation.

In the meantime, Parr said that his role at SHHS will be backfilled by three members of its leadership team in addition to their other responsibilities. Brian Heathcote, financial director for the VP Students’ Office will oversee SHHS and Director of Business Operations Shannon Dunn will help with the Okanagan campus’ operations. Facilities and Building Services Director David Kiloh will oversee capital and construction initiatives.

“I am confident these individuals will provide strong leadership for SHHS while the search for an exceptional new VPS is underway,” he said in an email detailing the transition.

Looking ahead, Parr said he is confident that his experience will allow him to move forward with initiatives across the VP Students portfolio, despite the “whirlwind” first week in his new role.

“I’m trying to jump in with two feet,” he said.