Is Gallery 2.0 killing the Pit's business? 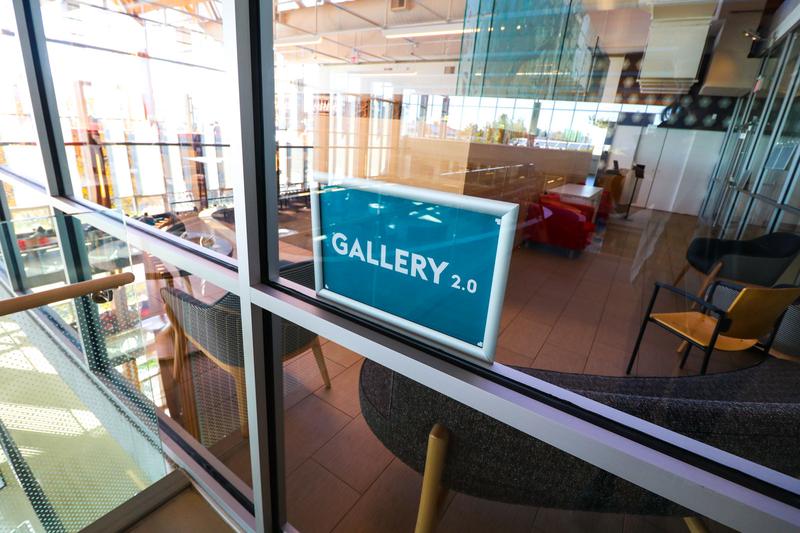 The AMS has initiated a consultation period that could change the operating hours of the Gallery and the Pit Pub.

According to AMS President Ava Nasiri, the Pit Pub — which has seen declining attendance in recent years — could see its operating hours decreased and exchanged with later hours for the Gallery. While the Pit “might not be doing the same amount of business as it was,” Nasiri attributed this potential change to student preference for the new Gallery and other AMS businesses during certain times of day.

The Gallery 2.0 opened in July in the old Perch space. Its similar atmosphere to the Pit has introduced more “direct competition between the two spaces,” said Nasiri.

Funds from the Gallery will be diverted back to AMS businesses and services, so while the popularity of the Gallery would not impact the Pit financially, it could influence when the Pit is operational.

“If on Tuesday nights we notice the Gallery is full of, say, 50 to 70 people and we close the Gallery at 8 p.m. to get these people to go down to the Pit but they don’t … then maybe on that Tuesday night, we should just keep the Gallery open and have karaoke,” said Nasiri. “It’s difficult on a weeknight to have both of them be incredibly full at the same time. It’s more of a balance of us figuring out [whether] on a Monday night, do students prefer being in the Gallery setting or the Pit setting?”

The AMS's consultation period concerning potential operating hour changes will run until late October. Comment cards are available at the Gallery or students can leave feedback with staff. The AMS will look at a combination of “what venue do students prefer, what night of the week and for how long,” according to Nasiri. All feedback will be reviewed and any decisions made will be implemented in the new year.