Some AMS reps worry $26,000 sustainability centre isn’t the best use of student cash 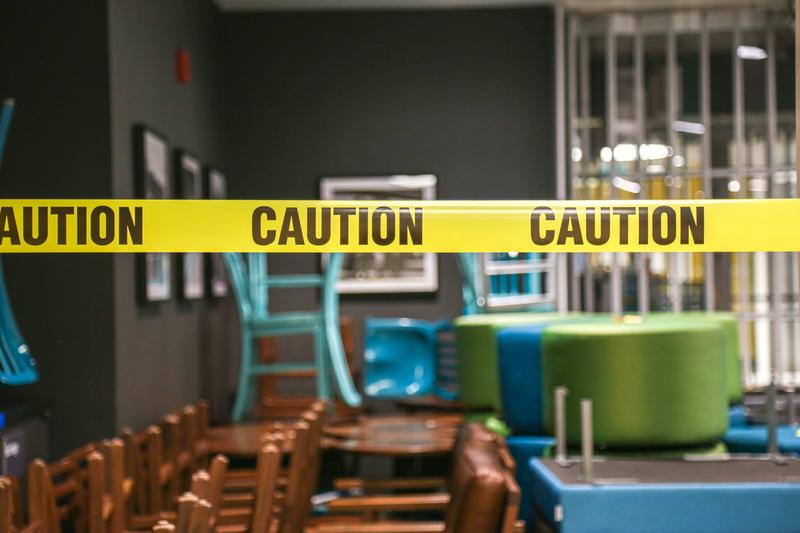 “I stand by my ‘no’ vote,” Councillor Ryan Wong said. File Jasmine Foong

The AMS Interactive Sustainability Centre is moving ahead as planned after a decision to set aside $26,000 in funding passed by only one vote.

The Interactive Sustainability Centre (ISC) will be built in the Life Building basement, but some AMS councillors feel that the space isn’t a good use of student money and that the AMS sustainability team hasn’t been receptive to their concerns.

Allard representative Sebastian Cooper and Vancouver School of Economics representative Ryan Wong raised concerns at the February 24 meeting that councillors had raised at previous meetings: the space was too small to hold events and the event planning function for climate groups could take place online.

Cooper continues: "Frustrating" that the same thing has been presented several times with no prep to answer specific questions they knew they would come.

“I don’t believe the proposal should have passed in its current form,” said Cooper in an email to The Ubyssey. “Councillors raised valid concerns about whether the [ISC] would provide value for money.”

Wong stood by his no vote.

“I look forward to seeing how the project turns out and hope that the VP Admin staff will seriously consider the concerns,” Wong said in an email. “However, I stand by my ‘no’ vote and believe that the project should not have been passed as presented.”

Other councillors like Emma Dodyk from engineering were less opposed to the centre but said sustainability programming needed to be fleshed out to get students to care.

VP Administration Sylvester Mensah Jr said that the centre would give AMS sustainability a physical presence and would entice students to learn more about campus climate initiatives as they walked by.

Mensah and staffers have mentioned this point since their first ISC presentation to Council — and Cooper and Wong felt they weren’t coming back to Council with anything new.

The February 24 meeting turned tense when AVP Sustainability Jason Pang expressed his frustration with Council. He and Claire Ewing, AMS sustainability projects coordinator, had been responding to criticism in the Zoom chat.

Mensah echoed Pang’s sentiment and said he would appreciate more engagement with Council, asking them to put away this kind of “behaviour going forward.”

“The responsibility of the Council is to make sure that funds from students are being well used. Twenty-six thousand dollars — I think if you ask any student on campus whether that was a significant amount of money, most students would say that it is,” Cooper said.

He suggested there might be an issue with the answers proposed, not the questions, if they’re being asked over and over.

Cooper and Wong both said that Mensah contacted them on March 2 about their concerns, after The Ubyssey reached out to Mensah on February 26. Mensah also mentioned he had a meeting with Dodyk about the ISC.

Mensah said he didn’t think it was a concern that Council approved funding by such a slim margin. He added that he believed councillors were asking clarifying questions about details in the plan presented to Council that could’ve been easy for councillors to miss.

“I did see it as a point of clarification where individuals were probably misled. They probably thought the space was intended to be an event space,” he said, adding that he planned to finish meeting with councillors by the end of the week.

Cooper and Wong said after the meeting that they felt Mensah wasn’t hearing them out.

Still, they hope that the VP admin office can flesh out plans for ISC programming so students get the best value for their fees.

“I hope that the project is successful, and is able to be a useful resource and activity hub for students,” Cooper said in his email. “In particular, I hope the Sustainability Team is able to consider councillors' comments about the need for programming, resources, and a space that engages many more students.”