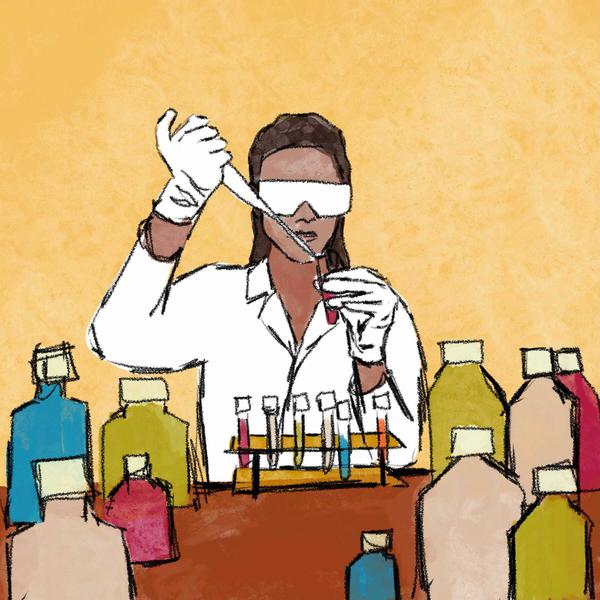 “It wasn’t until my meeting with my supervisors that even the topic of experimental medicine came up.” Lua Presidio

Maddi Chow, a Métis student who finished her undergraduate degree in May, said it was advice from her mentor in the UBC Indigenous Undergraduate Research Mentorship Program (IURMP) that made her pursue graduate school for experimental medicine — something she hadn’t considered before.

It was also through the program that she continued her research with help from the NSERC Undergraduate Student Research Award, which she learned about through her mentors.

“It wasn’t until my meeting with my supervisors that even the topic of experimental medicine came up,” said Chow. “ … Before last year, I had never done any research. I actually discovered a whole new passion for research.”

Originally piloted in 2016, the Indigenous Undergraduate Research Mentorship Program has been funded for another seven years and is set to return in January 2021. The program has received an overwhelming amount of positive feedback from students and staff, said Allison Beardsworth, UBC associate director of strategic Indigenous enrolment initiatives.

The program runs for four to six months each cycle and provides Indigenous students with what its website calls “a glimpse into the world of research” by pairing them with a faculty mentor on campus.

“The program provides undergraduate students with accessibility to mentors, faculty mentors, and to really help them explore an interest in research that could possibly lead to a number of potential pathways,” said Beardsworth. She added that the program has led to students pursuing further graduate studies, research assistant activities and ongoing faculty mentorship after students leave the program.

Jessica Schaub, the graduate student coordinator for the program since 2018, leads the pairing process.

The program accepts a cohort of Indigenous students from across faculties, creating a space where they can share experiences of university as an Indigenous person.

Navigating academia as a first-generation student proves to be an obstacle to Indigenous individuals pursuing further education. According to the United Nations, many education systems lack respect for Indigenous cultures where Indigenous peoples are underrepresented in curricula and consideration.

Dr. Sheryl Lightfoot, the senior advisor to the president on Indigenous affairs who oversaw the plan’s development, said the program is something she would have benefited from during her undergraduate career.

“I wish there would have been something like this in place when I was an undergraduate because my undergraduate experience was really hard,” she said. “It took me several years of undergraduate to find other Indigenous students in my institution and connect with them.”

While Lightfoot said there now are more later-generation Indigenous students attending post-secondary, a large number are still the first in their family to go to university. Indigenous mentorship programs like IURMP fill gaps of non-academic knowledge about how college works, for example with office hours or interacting with professors.

IURMP is available on both the Okanagan and Point Grey campuses. But Lightfoot said she hopes the program will extend to graduate studies at UBC — and that this program can serve as a model for other post-secondary institutions to adopt.

“All of that informal knowledge that is not written in the handbooks, it’s not written on the websites, but it really can make a difference to students in having both a successful undergraduate experience but also a more emotionally satisfying one,” she said.

This article was updated to correct the spelling of Maddi Chow’s name and reflect that Schaub has been the program’s graduate student coordinator since 2018, not 2017.