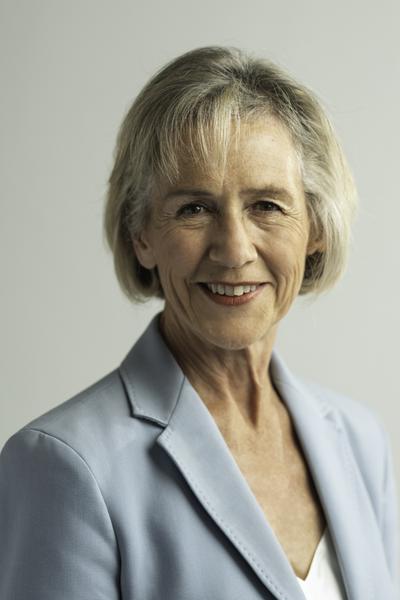 “As an individual MP, I don’t really have a platform … I’m part of the Liberal Party’s platform, and I [give] input into that platform.” Courtesy Joyce Murray

Incumbent Joyce Murray is running to continue her 11 years representing Vancouver Quadra as a Liberal Member of Parliament (MP) with a focus on the environment.

On September 27, as staff in her office decorated signs for the September Climate Strike later that day, Murray explained her roots as a confessed “environmentalist.”

“Seeing the forests and some of the damage that was done from poor logging in the earlier decades … I became an environmentalist early on,” she said.

She planted half a million trees while studying at SFU. That’s where she met her husband, with whom she went on to start a reforestation business. As a business owner and a parent, she faced the same issues many Canadian families face today, including housing affordability.

“I was a mom during this time … So I really understand the stresses and challenges of childcare and families trying to raise children … and run a business,” she said.

Her extensive experience in forestry mirrors the span of her political career. She served a term as a BC Member of Legislative Assembly (MLA) before winning a Liberal seat on Parliament Hill in 2008, a seat she’s held ever since.

When asked how she planned on staying competitive, she said she would engage the community. But her response hinted that she might be getting too comfortable.

“People know that I care about the issues they care about, and they see how I bring them to Ottawa and they know that I work hard and listen to them,” she said.

She thinks it’s not her job as an MP to create a separate platform from that of her party.

“As an individual MP, I don’t really have a platform … I’m part of the Liberal Party’s platform, and I [give] input into that platform,” said Murray.

The Liberals have pledged to make Canada “net zero” on carbon emissions by 2050. But the Liberal Party has a controversial climate record, particularly with the Trans Mountain Pipeline expansion.

Murray has previously opposed the project, but in between jabs at the Conservatives, she defended it as being “in the national interest” — a concession to bring Alberta on board with Liberal climate plans.

“Frankly, it was very clear to me over the years that the citizens here [in Vancouver Quadra], by and large … did not support that,” she said.

“Alberta is the biggest emitter in Canada … Without Alberta being part of this plan, I don’t know how Canada could ever move forward and meet its targets.”

In March 2019, Murray was appointed president of the Treasury Board, where she oversees the government’s fiscal activity.

Though she didn't name any specific policies she would advocate for if reelected, she said the position has helped her mitigate an issue that’s very important to her: income inequality.

“We know from the research that the bigger the gap between the rich and the poor in the society, the worse off that society is at all levels … we see that south of the border,” she said. “High inequality leads to social unrest and less healthy society for everyone.”