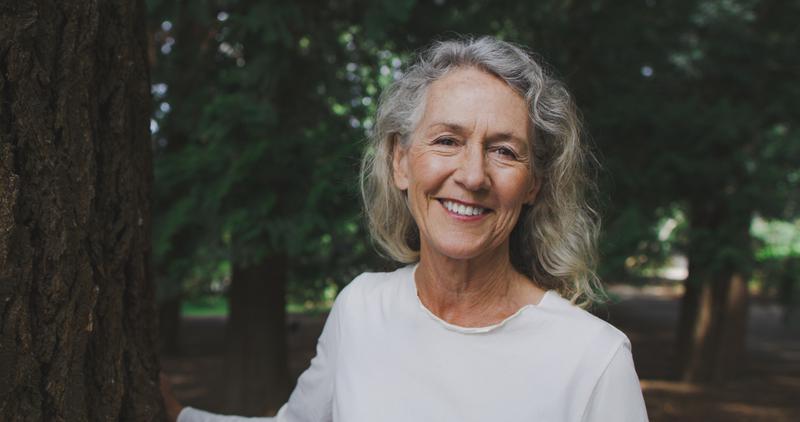 Update on Thursday, September 23 at 11:55 a.m.: This article has been updated to include the full election results.

The Vancouver Quadra riding has been described as a Liberal safehold throughout the election.

In a phone conversation on Monday night, Murray called it “early yet” for numbers in BC, but thanked “all of the electorate” for their confidence in her should she be re-elected.

In interviews and debates ahead of the election, Murray emphasized her commitment to fighting the climate crisis and helping young people in pandemic recovery.

“I’m very pleased, if I am indeed re-elected, to be able to continue representing this area with the great University of British Columbia — with students and staff and faculty and to continue to be a champion for policies to help students and youth and to continue working to make sure that Canada is a leading country with bold action on climate,” Murray told The Ubyssey on election night.