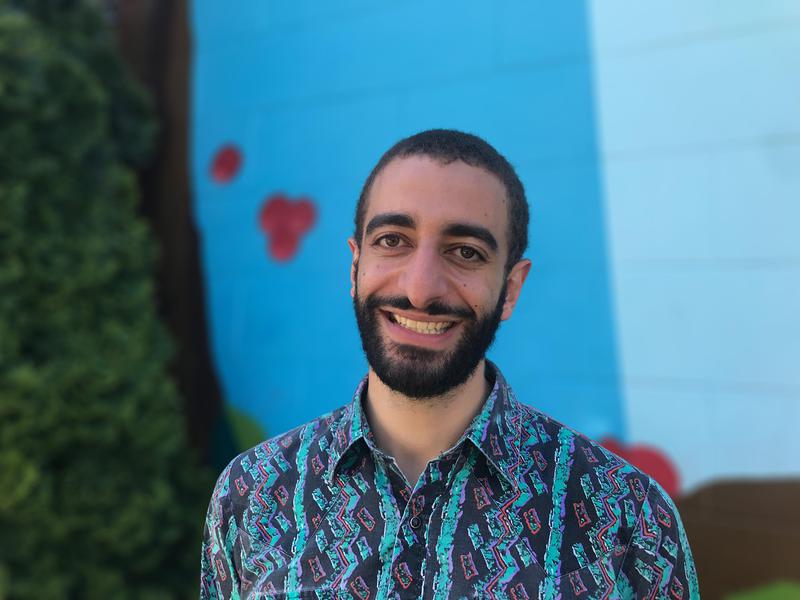 “Every month, students were working to ensure that students who are facing hardship are being accommodated.” Courtesy Kareem Ibrahim

Kareem Ibrahim first got involved with student government in high school to find a sense of belonging within their community. Now, as they prepare to leave their role as AMS Speaker of Council many years later, Ibrahim has an appreciation for the platform student politics has given them.

“[Student government] is an important platform for not only community building but also for skill building where someone like me who is really interested in policy and working with communities can ensure that our governments reflect their needs,” they said.

In their role as speaker of council for the last two years, Ibrahim has largely acted as a facilitator of discussion rather than a direct participant, but has still pushed for equity and inclusion.

“It's essential that I am running the space in a way that doesn't exclude any voice,” they said, adding that they try to invite people who have been historically and are currently underrepresented at the decision-making table to participate during meetings.

With the transition to online meetings, Ibrahim believes this responsibility to include everyone has become both easier and harder. They acknowledge that the virtual format has excluded those who struggle with internet access, but has simultaneously allowed people to join from anywhere.

Active participation in AMS Council meetings has also increased, which Ibrahim attributes to increased confidence due to sitting behind a screen rather than in a crowded room. Still, discussions tend to be dominated by the same people as before.

“Of course, as with most bodies, you may have certain people who are participating more often and, as is often the case as well, it's more disproportionately male-identified people.”

Outside of the AMS, Ibrahim is an Allard Law School student with a strong interest in social justice issues. They are a member of the school’s Law Students for Decriminalization & Harm Reduction that advocates for the decriminalization of sex work and drugs. They have moderated and participated in law conference panels on trans rights.

Ibrahim cites their exposure to anti-homophobia and anti-bullying campaigns in high school as their first exposure to equity.

“It really resonated with me, that no one should have to go through something that makes them feel alone. Since then I took an interest in learning more.”

Through their study of international development as an undergraduate at McGill, and now law as a graduate student, Ibrahim concluded that punishment is the underlying cause of social issues.

“A lot of the issues that affect protected groups under the Charter [of Rights] … it all stems from a culture of punishment paired with a fear-based approach.”

This punishment culture exists at UBC but Ibrahim believes that the AMS is working to address it.

“Every month, students were working to ensure that students who are facing hardship are being accommodated.”

While Ibrahim has enjoyed their time at UBC and with the AMS, they are excited for their future.

“I'm looking forward to incorporating my interest in law reform and social justice into my legal career and hoping to take a bit of time before articling to take stock of what these past three years have meant to me.”