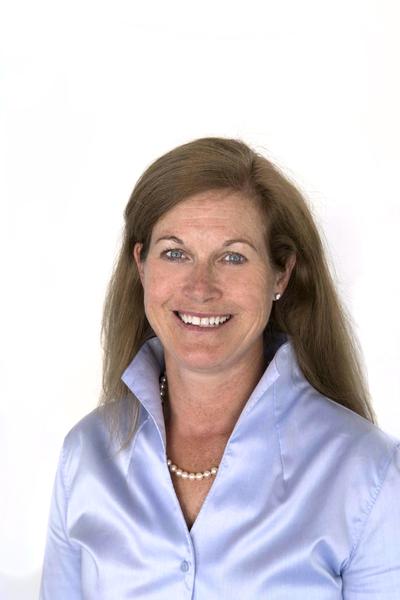 “The pivotal decision was that if I stood on the sidelines and Trudeau got in and I hadn't given it my all, I would be kicking myself.” Courtesy Kathleen Dixon Campaign

Now, she’s ready to enter a competitive riding with a platform focused on the economy, environment and affordability.

“I realized I had to do something in order to save our industries [and] save our economy,” she said.

“The pivotal decision was that if I stood on the sidelines and Trudeau got in and I hadn't given it my all, I would be kicking myself.”

Dixon is a UBC alumna and graduated with a degree in geology in the early 90s. Her career took her to the mining, oil and gas industries and she spent the last 10 years working as an investment banking executive in Alberta before leaving in July to kick off her campaign.

Dixon believes a merit-based economy is what Canadians need to get ahead.

“It's putting more money in people's pockets, rather than … taxing them heavily and giving them handouts,” she said.

Dixon pushed backed against against critics’ accusations that the Conservatives are “eroding” social services spending. She believes the Conservatives can meet their economic goals without compromising important services, adding that Andrew Scheer promised to increase health and social transfer payments by three per cent per year.

The environment is another area that can be married with economic interests, said Dixon.

After speaking to Vancouver Quadra residents while door-knocking, Dixon noticed that many of the “stay-at-home moms, some of the very wealthy ladies” were less likely to offer their support.

“I'm sure that their husbands would be more aligned with my political views. But these ladies are very much on the social agenda. They're on the environment, without that consideration of where the money comes from to pay for things,” she said.

Her challenge, she said, is convincing social-minded voters that the Conservatives can balance both economic and social priorities.

“Without one you can’t have the other…so I’m hoping that that dialogue is starting to resonate with people,” she said.

Dixon believes the Conservative's approach to the economy can benefit youth.

“I think every kid comes to UBC a) to get educated, but b) to graduate with a really applicable degree and get a good job. So I see the platform of the Conservatives really supporting that [to] create opportunities [and] have investment back into Canada,” she said.

While working in investment banking, Dixon said she watched investment leave the country “at unprecedented rates.” Combined with high federal debt, this means Canada’s young graduates are stepping into a workforce with less jobs and opportunities, she said.

“The other parties aren't recognizing the damage we're doing to our young people, by not having responsible spending and government,” she said.

“There's so much opportunity, and we just need to open those doors for kids.”