Koerner library will close some of February for upgrades 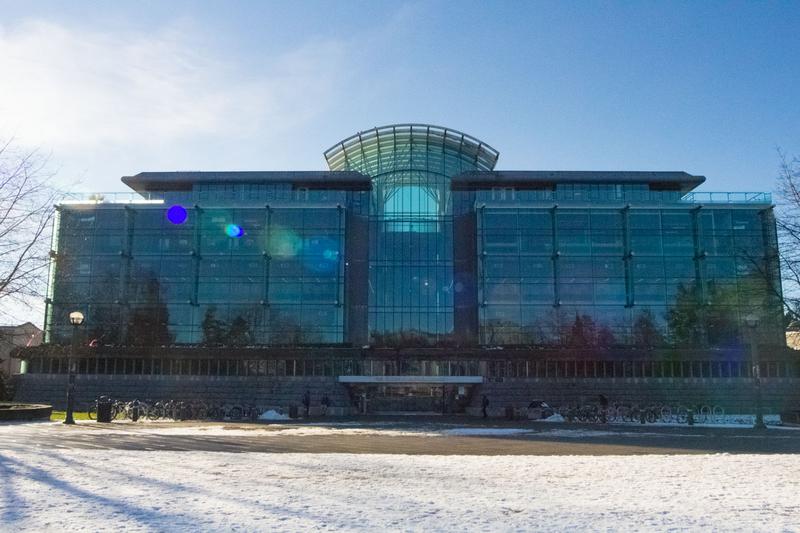 Next month, Koerner Library will close from February 10 to February 13. While most libraries on campus will also close on February 13 for Family Day — a statutory holiday — Koerner’s closure on the other three days will be used to replace the library’s electrical substation.

Simply put, the substation is part of the system responsible for the generation and distribution of electricity. As a result, “it needs to be replaced at this time to continue the ongoing reliability of the electrical supply to the library,” said John Metras, the managing director of UBC Infrastructure Development. “The current electrical substation in place dates back to the 1970s and it’s now at the end of its useful life.”

The new equipment is expected to last for 40 to 50 years.

This project does not stand alone, but will be part of a series of upgrades to Koerner. For instance, there has been recent “work done on the building envelope,” and the Indian Residential School History and Dialogue Centre “will be integrated onto the eastern portion of the library.”

This will also be the norm for other older buildings across campus.

“[These upgrades are] part of [UBC’s] Routine Capital program that is funded in partnership with the provincial government to renew our aging infrastructure,” said Metras. “We have been fortunate to have received significantly more funding from them in the past year and the upcoming two years, and so we are undertaking quite a bit of work to improve our buildings.”

To “minimize disruption,” these projects are intended to be carried out during their respective building’s lowest usage period. In the case of Koerner Library, other libraries will remain open from February 10 to February 12, and the Irving K. Barber Learning Centre will be the only one open on February 13.