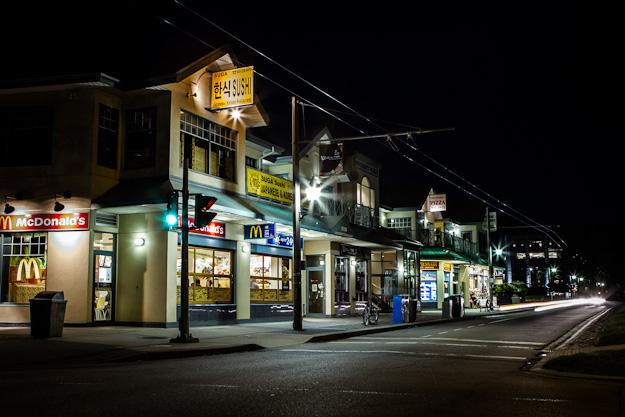 The student was attacked when taking out the trash. File Kai Jacobson

A Korean student in University Village was physically attacked on Saturday, March 27.

The student was taking out the trash at around 8:10 p.m. on Saturday at the 5700 block of University Blvd. when she was attacked. Law enforcement said that the student did not suffer any major injuries.

In a press release published midday Tuesday, University RCMP said the man who attacked the student used a “racial term” before attacking her. She was punched in the head and the stomach.

The RCMP said that she was taken to the hospital for non-life-threatening injuries and has been released.

The suspect is male, tall, has a medium build and was wearing a hoodie, sweat pants, runners and a dark face mask during the alleged assault.

UBC President Santa Ono released a statement on the UBC Media Relations twitter account Tuesday afternoon, writing that he was “horrified to hear of the reported racist and misogynistic attack.”

“I know that this will be unsettling for our community,” he said. “We must continue to work together to affirm our commitment to challenge all forms of racism and discrimination.”

Ono pointed community members to counselling services, the Employee and Family Assistance Program and the Equity & Inclusion Office if they need support.

University Pharmacy confirmed that its owner had turned security footage over to the RCMP. The pharmacy was closed at the time and declined to comment further.

The University RCMP is asking anyone with information to come forward.

“This investigation is in the early stages and we are not ruling any motives including that this crime had an element of bias or hate involved,” Constable Christina Martin wrote.

This is a developing story and will be updated as more information becomes available.

A previous version of this article gave information about the victim that has been removed to protect her privacy.