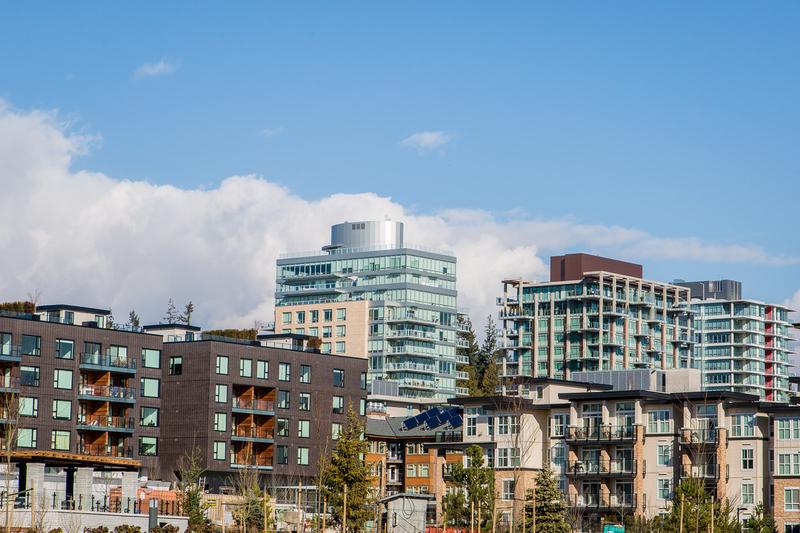 UBC is once more reeling from a sexual assault that took place on its campus. Once again, there is discussion over how the administration handles communication around the assault with students.

Around 10 p.m. on Friday, March 25, a woman was assaulted at the the 3200 block of Wesbrook Mall in south Wesbrook Village. The incident could have been related to a series of “late night prowler events where a male of similar description has been observed in the female residences at Vanier and Totem,” said an RCMP release.

Five of these events were reported since March 23, 2016 where a male, whose description matched that of the assailant, was seen lurking in female showers and residences.

After one such event occurred, residents were warned via an email blast. According to Julia Burnham, a resident of the all-female residence in Vanier, a post on the residences’ Facebook page accompanied the email. However, no meeting was held in her own residence of Ross House.

“You don’t want to scare people. But at the same time, it’s not like you’re a camp counsellor … we’re all university students and I feel like it’s a little bit insulting that they wouldn’t really include us in the conversation about what’s happening,” said Burnham, noting that she found it startling that, given it is an all-female residence, the staff gave no indication that it could entail a threat of sexual violence.

The email to residents listed a number of ways to keep the building safe and also said, “The RCMP are continuing their investigation today and Student Housing and Hospitality Services is cooperating fully with their efforts.”

According to Global News, the perpetrator involved in this assault is a known sex predator. While the RCMP said the individual is not a student nor is related to the string of sexual assaults in 2013, he is known to police.

With regards to safety improvements done since the assault spade in 2013 and whether not enough was done afterwards to protect students, VP Student Life Louise Cowin said she believes “there’s been a great deal done since the last phase of sexual assaults on campus.”

Initiatives to improve safety on campus include a better lit campus, an ad-hoc safety group and additional blue phone installations. Campus security recently announced that 40 new blue phones are to be installed at strategic locations across campus, replacing the current 20. However, the timing of this with the most recent assault is a coincidence, said Cowin.

While the new blue phones at the bus loop film 24/7 for surveillance, the others on campus are limited in their capacity to record for long periods of time. To add to this, the latest assault occurred over a kilometre from the nearest blue phone. Part of the reason for this is because a consultant recommended that UBC focus their safety efforts on academic lands, which is within campus security’s jurisdiction. The neighbourhood lands, where the attack took place, is considered RCMP territory and was less focused on.

Regardless, Cowin believes only one approach will work.

“It’s not about the number of cameras we install, it’s really about this campus coming together, looking out for each other and really being concerned about each other’s well-being. That’s going to be the messaging we’re going to push out in the coming hours and days,” she said.

Julia Burnham is also a staff writer for The Ubyssey.