Some libraries have cancelled their late fines. UBC may be next 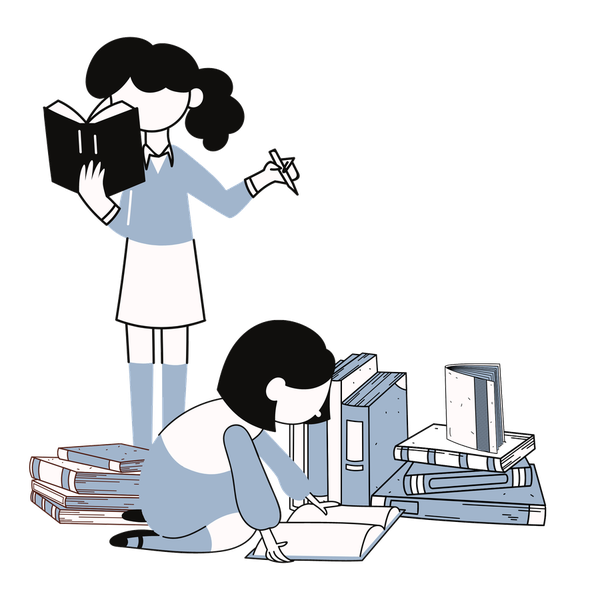 “You don’t need the library to tell you that you should be a good citizen and bring your stuff back.” Eisha Sharda

Burnaby Public Library (BPL) announced all branches would permanently eliminate overdue fees and stop charging pre-existing fines starting July 13 — one of the first libraries to do so in the Metro Vancouver region.

Susan Parker, university librarian, said UBC libraries had started a study around the onset of the pandemic to support the library’s aspiration to eliminate daily overdue fines for books.

Overdue fines for regular books are increasingly less effective. While late fines are an incentive to return borrowed material, Dr. Eric Meyers, associate professor at the UBC School of Library, Archival and Information Studies, said people are no more or less interested in returning their books without fines.

Meyers has found overdue fines not necessarily effective as a way of enforcing certain behaviours and their implementation not rooted in thorough analysis of a library’s user base.

“[When people] can’t pay or their services have been cut off because the fines have reached a certain point, then that creates ill will and lack of use, particularly among the populations who are most in need of library services.”

“The university has multiple ways of holding onto a student’s records if they choose not to return it,” Meyers said. “The library charging fines just seems to be a way of generating or enforcing the kind of social contract that people are either going to respond to or not.”

At the BPL, revenue from late fines was small compared to the impact on library usage.

“The cost we were generating from fines is very small compared to the fact that we were losing patrons due to late fines,” said Christie Menzo, manager of BPL’s Cameron Branch.

And since the circulation of books at UBC is getting lower every year, the university is relying less on library fines. Parker estimated out of the library’s $40 million annual budget, around $50,000 to $75,000 comes from fines of various kinds, including overdue and replacement fines. However, Parker said it’s an inconsistent number.

For interlibrary loans and high-demand resources like course reserves and electronics, UBC libraries are not planning to eliminate late fines.

“A committee within the library [is going] to make recommendations about how to go about doing it because there are a number of issues that are related to going about making that change,” said Parker.

One such issue would be supporting the fine forgiveness program Food for Fines. For the library to continue to support the AMS Food Bank, Parker said the library will have to consider recommendations for making up the difference.

“We know that it is a long-term commitment, that it is a new way of building relationships with users … but that’s just part of the plan,” Parker said.

“You don’t need the library to tell you that you should be a good citizen and bring your stuff back.”

SUS BIPOC committee to advocate for science students experiencing racism, but without compensation