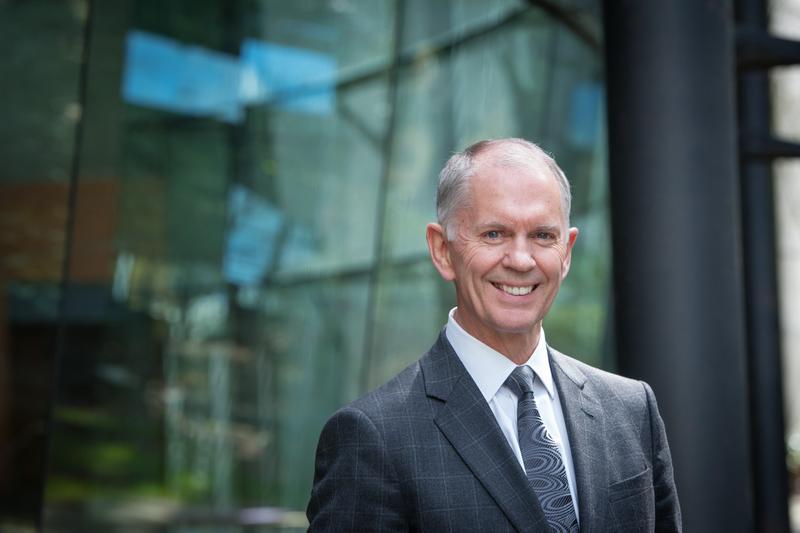 On June 19, UBC announced that at its most recent general meeting, the Board of Governors had voted unanimously to reappoint Lindsay Gordon as Chancellor of UBC.

Read the press release from Stuart Belkin, chair of the Board, “Mr. Gordon’s reappointment follows an extensive review process, overseen by a committee made up of representatives from alumni UBC, the Board of Governors, the Alma Mater Society and several senior faculty members.”

Gordon’s reappointment follows his previous term of three years, during a time at UBC characterized by tumultuous events such as the resignation of former UBC president Arvind Gupta and the breach of a faculty member’s academic freedom. The members of the Faculty Association (FA) subsequently passed a motion of non-confidence in the Board.

In an FA letter published on April 26, written by then-president Mark Mac Lean, the Chancellor reappointment committee was urged not to reappointment Gordon based on “several issues of concern.”

“Whatever Mr. Gordon’s intentions were, faculty judge him on his actions with respect to governance and academic freedom, and these actions clearly contributed to one of the most turbulent and disruptive periods in the 100-year history of the University,” the letter reads.

Philosophy professor Alan Richardson had written another letter to the same effect 10 days earlier, on April 16. Eight days after it was posted online, the letter had 110 signatures of faculty from both the Vancouver and Okanagan campuses.

“Chancellor Gordon was one of the ‘gang’ (current Board chair Stuart Belkin’s term) that held secret meetings that led to President Gupta’s resignation,” said Richardson in this letter. In his closing paragraph, he wrote, “In the interests of turning the page and moving to an era of more open governance, we urge you not to reappoint Lindsay Gordon as Chancellor.”

Despite this considerable outcry from faculty, the Board voted to reappoint Gordon as Chancellor. While the vote was held in closed session, the announcement of reappointment declared it unanimous — conveying that both faculty representatives on the Board voted in favour. Charlie Menzies and Ayesha Chaudhry began their terms on March 1 of this year, with Menzies especially underscoring values of “accountability, transparency and shared governance” during his campaign.

In a June 16 post on his blog, Menzies wrote about his concerns with the way in which Chancellors at UBC are selected — the committee makes a single recommendation, and the Board votes either in favour or against it — instead of, for example, selecting from a panel of the committee’s final choices. In the post, he called upon the provincial government to “amend the legislation in order to reinstate elections of chancellors for UBC and other BC Universities,” and in lieu of that, asks UBC to “implement a clear, transparent, selection process.” He highlighted that the University of Victoria undergoes an 18-month process for each Chancellor’s term, even if there is a likely chance of reappointment.

However, in an interview with The Ubyssey, Menzies noted that personal opinion aside, he felt that it was his duty to accept the recommendation of the reappointment committee since they formally represented the voice of the convocation, which technically includes faculty.

“In this context, the convocation was represented by the Alumni Association, and the Alumni Association brought their recommendation to the Board ... it was my belief that by the principle, that irrespective of any personal sentiment that I may have, it the decision of convocation that should be respected and ratified. And the decision ... was that [Gordon] would be reappointed. So that’s a rather technical and unsatisfactory response to some of my colleagues,” said Menzies.

In other words, Menzies does not agree with the backbone of the current convocation, but does believe that as it stands he should be voting with its decision.

“I actually think that we should revert to where convocation actually elects the Chancellor,” he said. “And convocation includes faculty, as well as alumni. The current process has basically removed faculty from convocation ... which gives good reason for people to take issue with and lose faith in the process.”

The start of Gordon’s second term is effective July 1.

Lindsay Gordon was not available for interview in time for publishing.