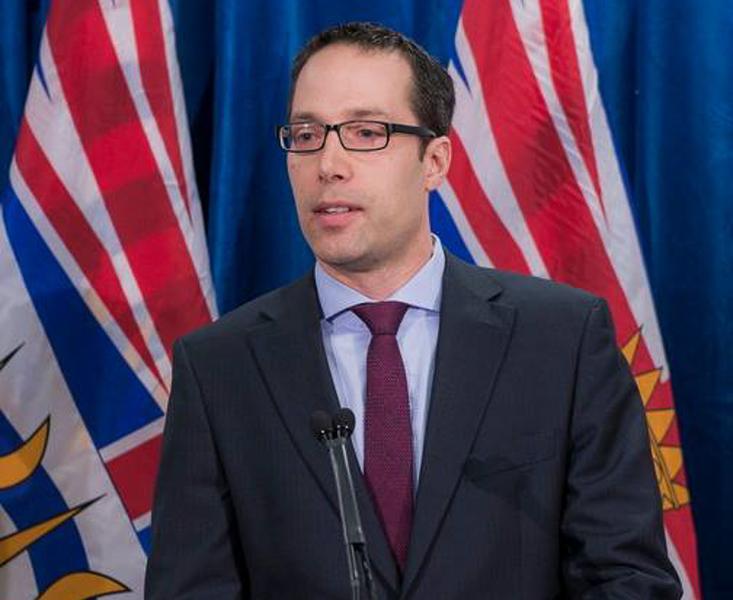 Dr. Evan Wood speaking at a press conference in February 2019. Courtesy BC Centre on Substance Use

A group of local experts are pushing for the legalization of heroin to combat BC’s ongoing overdose crisis.

Last month, the BC Centre on Substance Use (BCCSU) released a report titled “Heroin Compassion Clubs,” which pushes forward the idea of legalized prescription heroin as a harm reduction practice.

Dr. Evan Wood, BCCSU executive director and a UBC professor of medicine, said the report really wants to focus in on why people are using fentanyl. His team found that “about 80 per cent [of drug users] preferred to use heroin rather than fentanyl.”

Wood said lifting the ban on heroin would help people who struggle with addiction but are afraid of seeing medical professionals keep a relatively safe supply of drugs.

He added legalizing heroin and moving away from the criminal justice approach to addiction would also help reduce stigma around drug use.

“I think all of society will benefit because the current approach in terms of drug prohibition and the war on drugs approach doesn’t achieve its stated objectives,” he said. “... It doesn’t reduce the availability of drugs and it creates all sorts of harms that everybody feels in terms of health-related harms, the cost to taxpayers, health care system.”

Currently, the aim is to make opioid therapy accessible. But Wood acknowledged that for the therapy to be truly successful, resources would need to be “dramatically expanded.”

He emphasized that the report promotes a strict approach to helping people with severe addictions — instead of making heroin available for everyone.

Wood says the project is part of UBC’s greater response to the opioid crisis, noting that many other countries involved in the war on drugs [are] seriously harmed by prohibition.” He emphasized that a more freeing and regulated approach will be rewarding both nationally and internationally.

The research that has been conducted to look into the overdose crisis revealed that the crisis has a lot of connection to fentanyl. But reducing the availability of fentanyl is not a possible solution to the problem.

Vancouver’s Downtown Eastside is listed as a site for the initial trial of “Heroin Compassion Clubs” because it requires an area that sees a high level of access to and usage of drugs.

It is unclear at the moment when a trial might take place.

“It’s just simply the only way forward. So hopefully society can catch up with the thinking of experts including those at UBC, and we can start making some of these long-needed changes.”