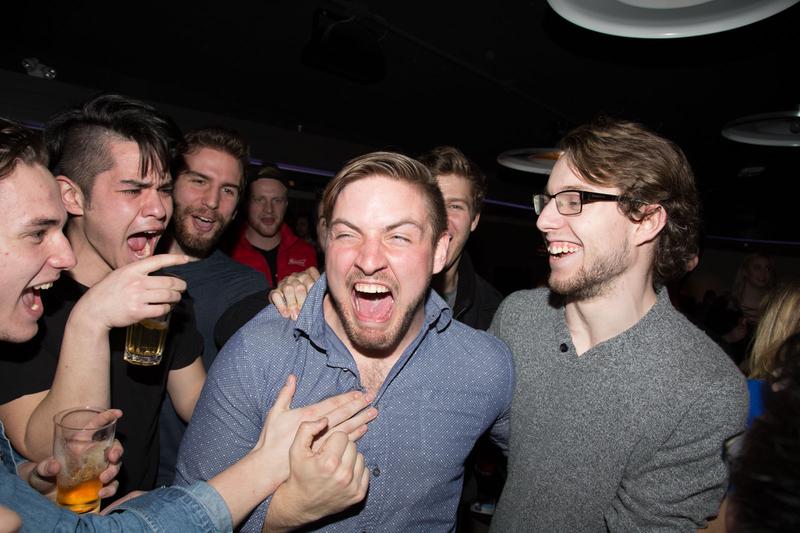 In a result that surprised absolutely nobody, Louis Retief has been elected as next year’s AMS VP Finance. Although he was the sole candidate running for the position, he was nonetheless very excited about his victory.

“It feels amazing,” he said. “I’m so excited for the next year coming up. There’s so many cool things I want to do.”

Retief listed getting put in the penalty box for three days due to an over-postering violation and participating alone in the two debates as some of the highlights of his campaign.

“It was interesting debating against myself, but honestly I would’ve liked some competition. Either way, I’m super excited for the new year’s exec.”

Now that’s he’s won the position, Retief looks forward to a good night of celebrating with his new co-workers.

“I’m probably gonna have a couple more beers and just have a fucking good time with the new execs,” he said. “If you’re not first, you’re last.”