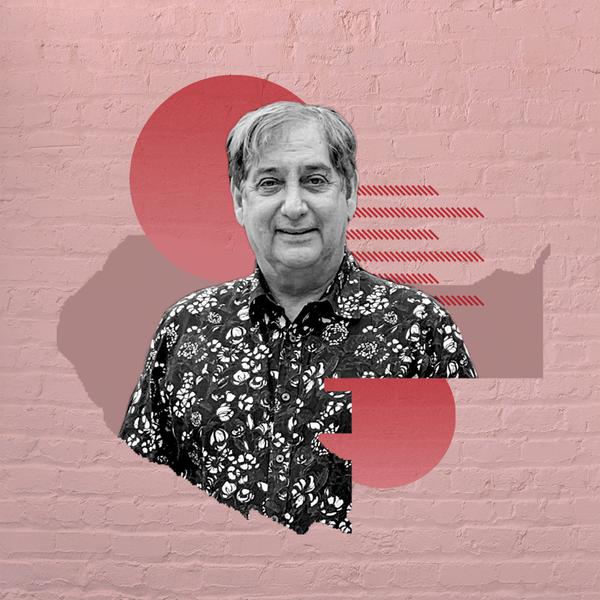 The candidate did not provide an interview to The Ubyssey after multiple requests. Mahin E. Alam

The Vancouver-Point Grey BC Liberal Party candidate has centred “safe communities” in his campaign, assuring voters that a Liberal government in the province will prioritize safety and crack down on criminal activity and open drug dealing that he claims have risen in BC.

The candidate did not provide an interview to The Ubyssey after multiple requests.

Bowen was the president of two national magazine publishing companies — Bowen Communications and Broadbased Marketing Inc. According to his LinkedIn profile, he spent the last two years volunteering on four political campaigns and said he wants to bring back a government that is fair and balanced.

Earlier this month, Vancouver Mayor Kennedy Stewart introduced a $30-million homeless action plan to support rapid housing around Strathcona Park where nearby residents say they have seen a spike in property crime after the tent camp grew.

But Bowen thinks the city should be doing more than increasing housing, he said in a tweet.

“I believe a pathway to recovery is about more than just housing people,” tweeted Bowen after city councillors passed the plan.

A BC Liberal Party platform post from 2019 promises a pathway to recovery for people struggling with mental illnesses and addiction. However, it does not mention any specific action plan to address these issues.

In terms of a COVID-19 recovery plan, the BC Liberals included a safe return to schools, reopening regionally based small businesses and eliminating the two per cent small business tax among other promises in their platform.

"Now, more than ever, we need a clear economic recovery plan to jumpstart our economy and bring prosperity back to BC,” Bowen said on the BC Liberals website.

The BC Liberals platform also promises action against hate crimes and racist incidents in BC.

The party has also put forward legislation to ensure transparency in pay scales for both men and women in the workplace and to end unequal pay. However, the party recently came under fire after a video went viral on Twitter which showcased BC Liberal candidate Jane Thornthwaite making sexist comments against NDP candidate Bowinn Ma.

Other candidates, the media and the public widely criticized the video, specifically how BC Liberal Party Leader Andrew Wilkinson laughed along in the video. Wilkinson and Thornthwaite later issued apologies.

Bowen did not provide an interview, and therefore could not answer questions on how he would work to address sexism and racism within the party.

In a candidates debate organized by the AMS and Graduate Student Society on October 14, David Eby criticized the BC Liberals’ plan to eliminate the speculation tax the NDP government introduced in 2018. The tax was implemented as a surcharge on houses and apartments left vacant for more than six months of the year in certain taxable regions of BC, including Metro Vancouver, to discourage housing speculation.

Bowen did not attend the debate, citing other commitments.

The BC Liberal Party, if elected, has promised a “complete overhaul of property taxation.” It plans to scrap the provincial sales tax for a year and later reintroduce it at three per cent, as compared to the province’s current rate of seven per cent.

The party wants to introduce a new capital gains tax on condo presales, which is a “tax on people who flip paper condo contracts before the building is even going up,” said Wilkinson at an event in False Creek, as reported by the Vancouver Sun.

Bowen has also focused on rising car insurance costs in the province, a figure corroborated by a Province report showing that BC drivers pay up to 42 per cent more for their car insurance compared to Alberta drivers.

He supports privatizing ICBC and introducing competition to deliver more affordable rates for BC drivers.