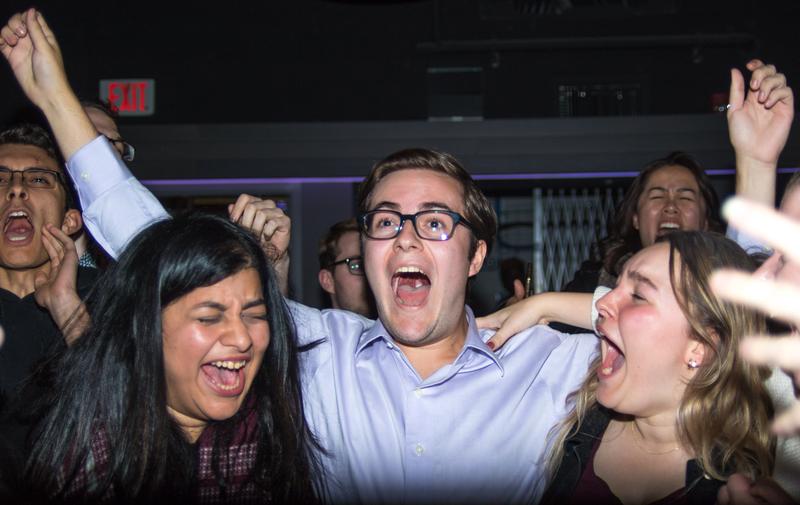 Max Holmes said he was “humbled and honoured by students” after being elected AMS VP Academic and University Affairs (VPAUA) Friday night.

Holmes worked as associate VPAUA under Daniel Lam, who occupied the position previously. Lam resigned in July, which triggered the by-election. Holmes ran on a platform of affordability, diversity, improving the student experience and adding additional experiental learning opportunities like co-op.

Kurtzke had previously gained notoriety on campus for his anti-social justice lettering campaign, during which he got a talking to from the RCMP after entering a locked campus residence without permission.

Kurtzke was able to galvanize the UBC Free Speech Club in support of his run, despite previous fallout wth the club. However, he never garnered mainstream support. 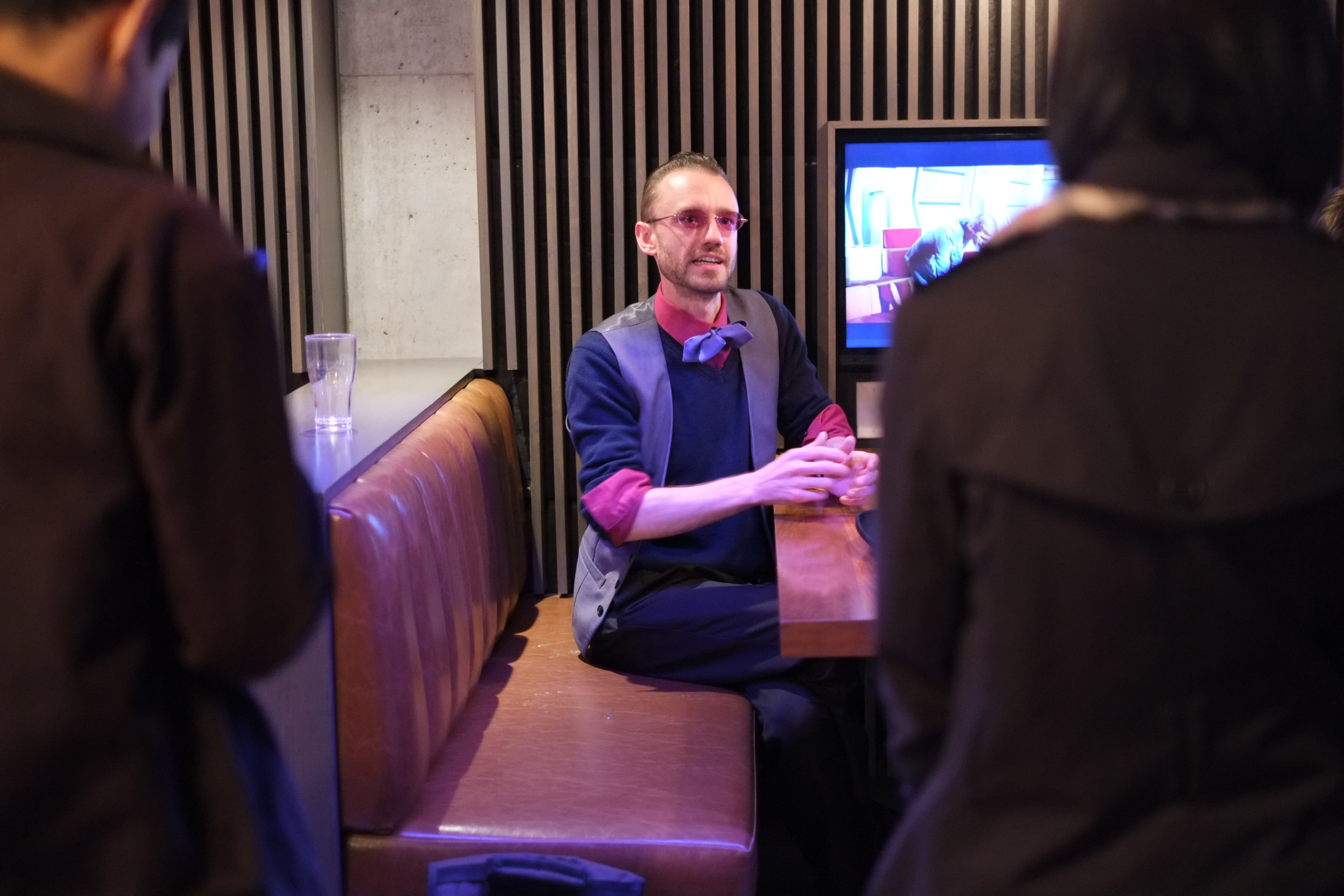 Holmes said he hopes to unite students after a “contentious campaign.”

“I think the most important thing is that we come together for our advocacy,” he said, “so that instead of being divided as students we can have a united front for everything that we bring to the university, because they're going to be united, so we need to be united.”

His plans for tonight are to call his parents — “the biggest supporters in the world” — and tell them the news.

This article has been updated to include the distribution of the votes and clarify Kurtzke’s support base.

The moment the results were announced. Jack Hauen