After a bumpy four years, Bachelor of Media Studies graduates its first cohort

It’s been four years since BMS launched in September 2015. Since then, the program has graduated its first class while undergoing multiple leadership and structural changes. In the middle of it all are the students whose experience in a young, highly competitive program has led to mixed opinions about whether BMS has found its footing.

By Marissa Birnie  ·  May 12, 2019, 1:32 p.m.
Ask students what drew them to apply to the program and many will say the same thing: it’s multidisciplinary, offering a wide range of courses. Kristine Ho

It’s been four years since BMS launched in September 2015. Since then, the program has graduated its first class while undergoing multiple leadership and structural changes. In the middle of it all are the students whose experience in a young, highly competitive program has led to mixed opinions about whether BMS has found its footing.

The program was recently awarded funding by the Undergraduate Program Evaluation and Renewal project, which is administered by the Centre for Teaching, Learning and Technology with $1.8 million in funding from the UBC Excellence Fund and the Provost’s Office.

With the current cap sitting at 40 seats per year, applications to BMS far exceed the number of available spots. In 2017, the program had an acceptance rate of just under six per cent.

“We get hundreds upon hundreds of applicants each year,” said Dr. Richard Cavell, the program’s co-founder. “About 90 per cent or more of our students are [international]. … That was a very interesting surprise.”

Ask students what drew them to apply to the program and many will say the same thing: it’s multidisciplinary, offering a wide range of courses.

“The students are on one level putting together the program for themselves,” said Cavell, “and they love that.”

Another popular aspect of BMS is its cohort. Each cohort takes many of the same classes, helping to establish relationships and encourage collaboration between students as they progress through their degree.

“You do get to know some people quite well, and I think that, especially since UBC is a large school, that is something that I was very intimidated by starting university and am now very grateful that I was sort of forced to get to know people,” said Mah. 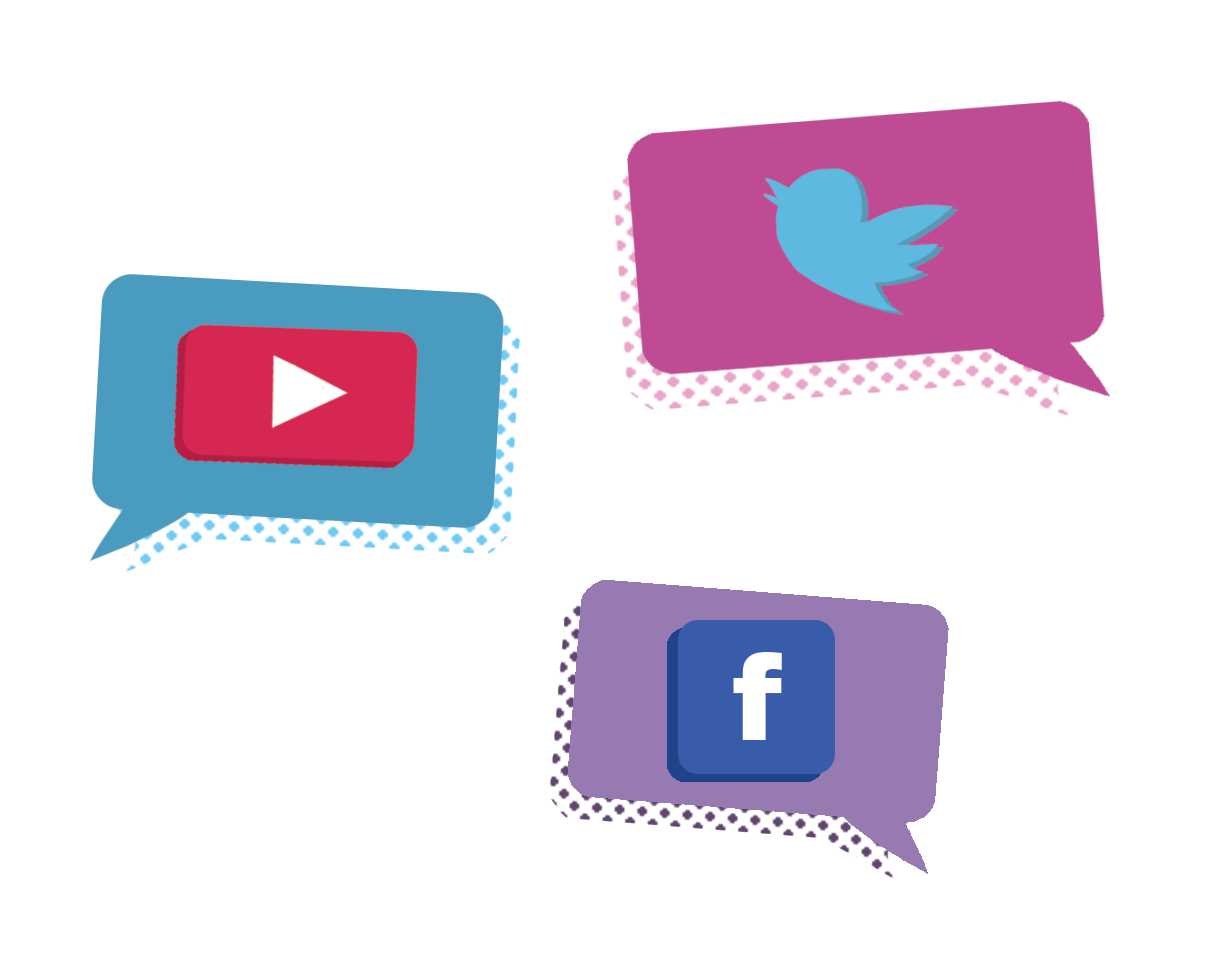 But not everyone is satisfied with the way BMS is structured.

One common criticism among current and former BMS students is that the program struggles to keep a balance between theory and application.

Others feel the broad range of courses only touches the surface of what media studies can offer, resulting in students who feel unchallenged and dissatisfied.

“I definitely didn’t feel challenged and that was a major factor [in switching out of the program],” said fifth-year computer science major Cleo Tracey.

Fifth-year economics major Hana Golightly helped found the Media Studies Student Association in her first year but left the program in her second year. She attributed the reason to the lack of “a noticeable difference” in pace and depth of classes.

“All of my classmates were very talented, very motivated and engaged people with their own side gigs going on, but none of us were being challenged in class,” Golightly said. “To me, that was reason enough to leave.”

She added that more could be done to communicate theory in the classroom so that students could make connections between course topics and the importance of media studies.

“I don’t think that the media studies program does an adequate job of addressing that importance when it’s teaching you photoshop skills for one semester,” she said.

First-year Ananya Chavda agrees. She’d like to see a class just for BMS majors where they can “just talk about ... how they see their classes connecting.”

“Right now I’m kind of blind to where I’m headed. I have faith, but I’m still blind. Just a little more clarity in that sense would help,” she said.

Lauzière-Fitzgerald and Chavda also noted that some of their classes don’t always offer the practical skill set they’re hoping for.

“What we would talk about in class had nothing to do with what we were writing about,” said Lauzière-Fitzgerald of his creative writing course. “If you weren’t good at writing, you didn’t learn how to improve from that class.”

He said he intends to leave the program after this year. 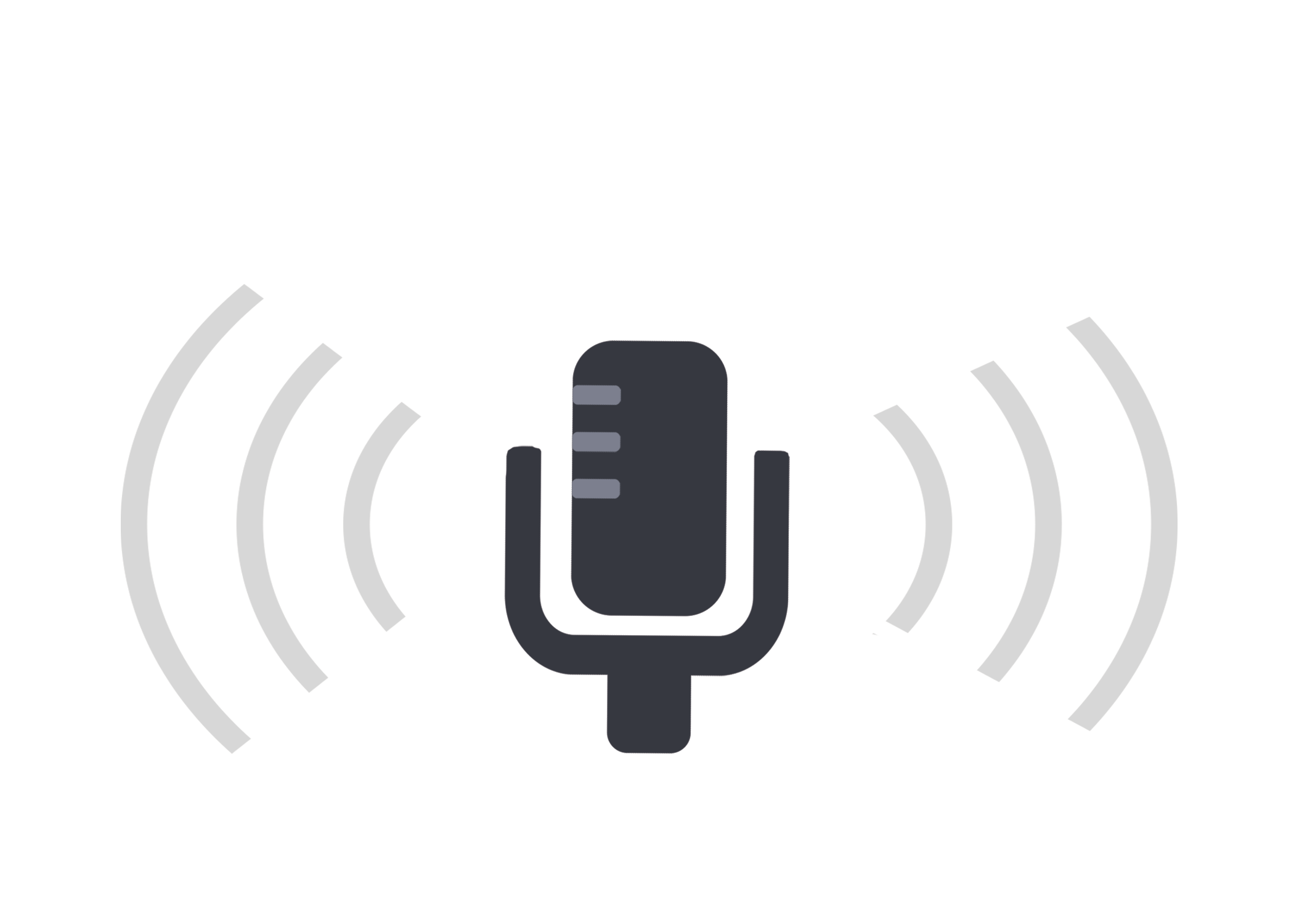 None of this feedback is news to current BMS Chair Dr. Richard Arias-Hernandez. He has heard similar praises and criticisms during his tenure, noting that BMS is working hard to improve the program based on students’ suggestions.

“We take everything that they say very seriously,” he said.

Feedback of BMS has led to several administrative and structural changes, from adjusting course content to increasing course offerings. Students can approach BMS on an individual level to discuss preparing a thesis or securing funds for an event.

Arias-Hernandez also admitted that the first cohort bore the brunt of the program’s growing pains.

“The first time that I taught a course three years ago, I didn’t know the audience. Everything was new,” he said. “You experience bumps here and there, but in time you start making adjustments.

Arias-Hernandez then clarified that BMS intends to keep a 50/50 balance between theory and practice, while trying to better communicate that balance to students who may feel dissatisfied.

But he pushed back against the idea that the program is not challenging.

“[Compared to] my courses three years ago, the challenges right now are of a magnitude that is not the same as [it was],” he said.

“Term projects are hard, demanding, because I know what [the students] can do. I have had experience with them before, and I always am raising the bar because they keep raising the bar. They raise the bar. I raise the bar … and that’s a reflection of us listening to students.”

What will the program look like in the future? Arias-Hernandez is optimistic.

“There is footing and there is grounding. Can it be better? It can always be better,” he said.

He said he wants to help students tailor their degree to their desired profession, introduce more diverse perspectives to media studies and continue the renewal project when he vacates his position as chair at the end of this year.

Students are hopeful too. Mah said she would recommend the program to prospective students, as long as they know what it entails.

“It’s kind of a jack-of-all-trades degree,” she said,”It’s one of those things where you really have to make it your own.”

Chavda is also optimistic, having enjoyed her first year.

“I feel like it’s such a new program and in these four years they are going to develop it, so I have faith that it’s going to go in the right direction,” she said. “I don’t know where it’s headed, but I enjoy it. I can’t see myself doing anything else.”