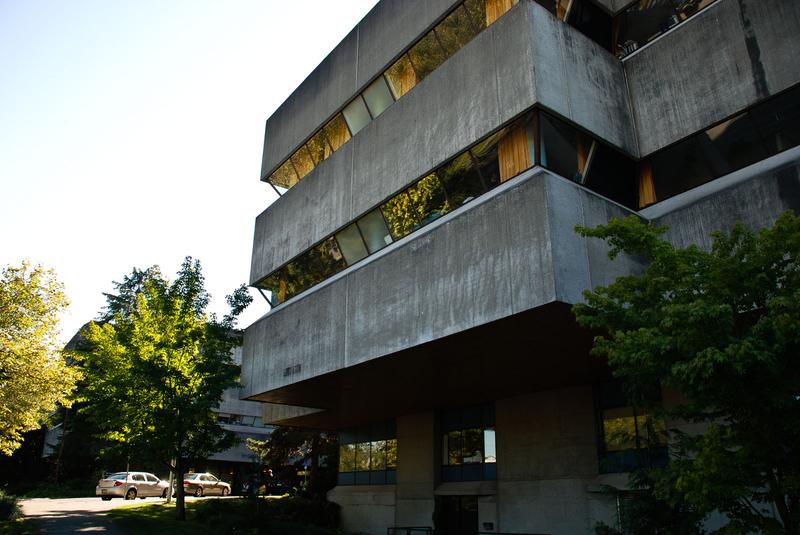 You might not need all those science courses to start working at the hospital... photo Colin Chia / The Ubyssey

UBC’s Faculty of Medicine has proposed removing the mandatory science pre-requisites for its M.D. program.

“We still strongly recommend that science courses be part of what a student brings to the Faculty of Medicine,” said Bruce Fleming, Associate Dean of Admissions at the UBC Faculty of Medicine. “But instead of saying that you strictly have to have each and every one of those science pre-requisites, our admissions committee will … look at your strengths in an attempt to open accessibility to the program.”

Students will still be required to write the MCAT exam which, especially due to recent changes in 2015, Fleming says it is a good indicator of the knowledge and scientific thinking of prospective medical students.

Dr. Fleming also notes that taking the currently required science pre-requisites is a huge advantage when writing the MCAT exam.

The proposal has been a part of discussions relating to changes around the medical school curriculum since 2012. It will be discussed at the UBC Faculty of Medicine’s next full faculty meeting at the end of November. Should the proposal be approved to move forward, it will then be taken to the senate to be discussed in December.

When pre-med students were asked about the proposal, they, for the most part, felt it would not impact their decision to take the majority of the pre-requisites.

Fourth-year psychology major Sara Samani felt that the requirements allowed her a plan for preparing for the MCAT and medical school in general.

“Not only is [the science requirement] helpful for the MCAT, it's also helpful to understand what you’re going to be going up against for med school,” said Samani. “For those who don’t really know … these courses are going to give them an idea of what’s going to be ahead.”

When current first-year medical students were asked for their opinion on the proposal, they said that they think completing the science requirement is helpful to them in medical school.

“There’s a lot of baseline stuff I understand because I took courses in undergrad,” said medical student Shyama Das.

Another first-year medical student, Caroline Gardiner agreed with Das’s sentiment, but added that medical school seems difficult for everyone — even those who probably have more experience in the area than others.

“I’ve asked nursing students who you’d think would have the most practical exposure and they have a hard time. I think it's so variable. I don’t know if it actually correlates to what your degree is necessarily,” said Gardiner.

Pre-medical student Jasmine Lewis looked at the proposal from another angle.

“The proposal will probably make [medical school] more inclusive. Students who haven’t paid $500 per course to take all these science courses will be able to apply if they have the pre-requisite knowledge as opposed to have taken the courses,” said Lewis.

In attempting to make this proposal a reality, UBC’s Faculty of Medicine's main goal is to make the program more accessible to different students.

“To be strong, any discipline has to draw from a rich background of applicants. We feel that there are non-traditional applicants that maybe come from a non-science background that would bring much to the program and to the profession. We don’t want to close the door to them,” said Fleming.

Do you think the Faculty of Medicine should remove its Science prerequisites?