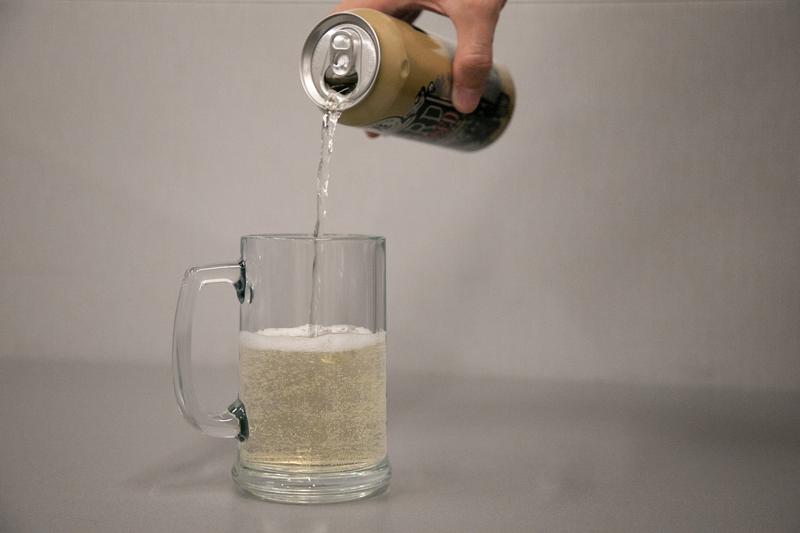 The FBIC project has been an ongoing issue for the AMS for nearly a decade. Isabella Falsetti

UBC will not have a microbrewery on campus in the near future — at least, not one funded by students.

In a letter sent to Dr. Rickey Yada, dean of the faculty of land and food systems, AMS President Cole Evans announced that the student organization will withdraw its investment in the Food and Beverage Innovation Centre (FBIC) project. While the project will still go ahead — it’s gotten Board 1 approval — the AMS will not be participating in its development.

“We started to realize that this project, at least from our perspective, isn’t in the best interests of the AMS or our membership,” said Evans to The Ubyssey. “We felt that it was necessary to make a decision to stop pursuing the project in order to save students money.”

The FBIC project has been an ongoing issue for the AMS for nearly a decade.

It was originally pitched in 2011 as a student-run microbrewery that would be connected to the Nest. Theoretically, the space would become a brewpub for students to attend, and the beer produced would be served at other locations such as the Gallery and The Pit. In a 2014 referendum, students voted in favour of the AMS partially financing the project.

However, the proposal has evolved significantly. The FBIC is now being pitched as an academic space in which food and drinks would be studied as part of the faculty of land and food systems curriculum. While beer would be brewed on-site, there would be no brewpub, with products instead being developed for industrial wholesale purposes.

Without a business space, the ability for the AMS to break even on its investment — let alone turn a profit — would be severely hampered. Evans said he feels that the project in its current form is too far removed from what students voted for in 2014 for the results of the referendum to still be representative of student opinion.

“I think we tried to make [an academic focus] work and tried to see how we could sort of shape [it] in a way that would still fulfill what the original referendum asks for and be of value to students,” Evans said. “I don’t think we’re going to get there with the Food and Beverage Innovation Centre Project.”

However, there is some internal opposition to the idea of simply withdrawing funding on a dime.

Many councillors voiced concern about the lack of consultation with students around this decision.

Student Senator and GSS rep on AMS Council Julia Burnham said while she is personally in favour of withdrawing, she is concerned that the AMS simply overturning the results of a referendum would set a “dangerous precedent.”

“A referendum is the highest order we can take from students … as far as students are concerned, this is what they have told us that they want us to be pursuing,” said Burnham.

“If we no longer feel like this project is viable, or perhaps even in line with what the students who had originally proposed this project were desiring from this, then that's not up to AMS Council to make.”

Instead, Burnham feels that another referendum should be held to determine whether current students support the project in its current form, and only then should a decision be made. She added that nothing would necessarily prevent the AMS from endorsing a particular position.

In a statement to The Ubyssey, he argued that the initial referendum results only supported putting AMS funding towards a brewery, not necessarily the FBIC. Therefore, this decision would not constitute the referendum being overturned, and funding earmarked for a brewery could still be applied should another proposal come along. Because of this, Evans feels that another referendum is unnecessary.

It must be noted that the amount of money contributed by the AMS is less than ten per cent of the FBIC’s planned budget, meaning that the project will still go ahead without the organization’s support.

“AMS Council has decided not to take action on the referendum question at this time, and we will continue to explore the best way to ensure that students are able to have a say in the future of a potential AMS brewery project,” Evans said.

Update at 5:32 on October 3: This article has been updated to reflect that the initial referendum did not overwhelmingly pass, to clarify that the AMS has already pulled the funding and to add a quote from Evans on the current status of the referendum question.