Microsoft to fund research partnership between UBC and UW 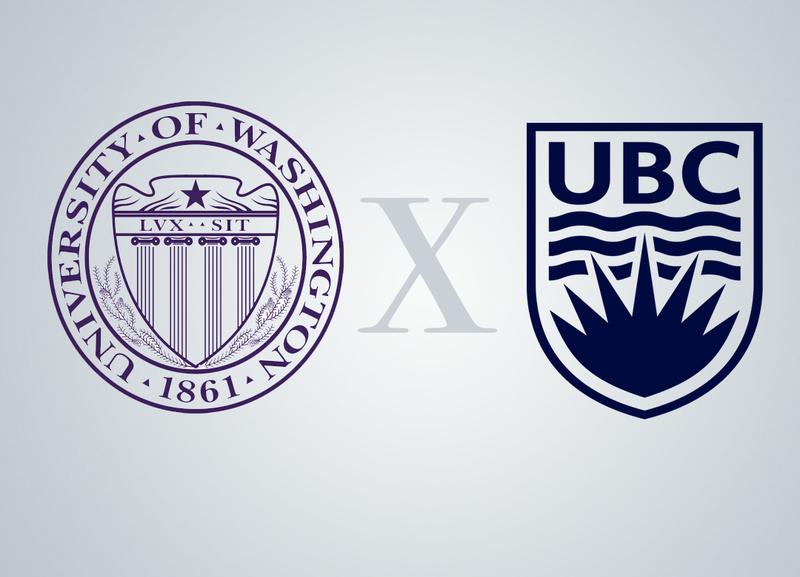 Microsoft has pledged $1 million to the creation of a data science partnership between the University of Washington (UW) and the University of British Columbia. This follows the Cascadia Conference hosted in Vancouver last September, after which UBC entered talks with UW with the goal of creating paths for future collaboration in data science and technology.

In an interview with The Ubyssey in October, Mary Lidstrom, vice provost for research at the UW, said that the universities had hoped to launch new initiatives within the academic year, and it appears that these goals are now coming to fruition.

The Microsoft-funded Cascadia Urban Analytics Cooperative is a joint research venture between the universities that will involve students, community members and researchers to address issues faced by growing cities in the Pacific Northwest.

“UBC and the University of Washington have an unprecedented opportunity to transform the Cascadia region into a technological hub comparable to the Silicon Valley and to Boston, Massachusetts,” said Ono.

“The Cascadia Urban Analytics Cooperative aims to enrich the lives of people living in the Cascadia region on both sides of the border, using data science for social good in an urban context,” he said. “There is a critical need for evidence-based innovation to improve the resiliency, health and well-being of people in the region.”

Ono cited UBC Vancouver’s reduction in carbon emissions despite a growing population as an example of existing knowledge that can be brought into ongoing research. The cooperative will also build on ongoing work at the UBC Data Science Institute and at the Data Science for Social Good program at UW’s eScience Institute — another program developed in collaboration with Microsoft.

“If you don’t have a good diagnosis of a problem — and that’s what data allows us to do — you can’t come up with solutions that are both effective and efficient, and that is what this is all about,” said Cauce.

Expressing optimism for future inter-university relations, Cauce said that the strength of this partnership lies in the shared values of UBC, UW and Microsoft, and the fact that all institutions operate in the same corner of the globe.

“Quite frankly, this is just the beginning of what we can do together.”