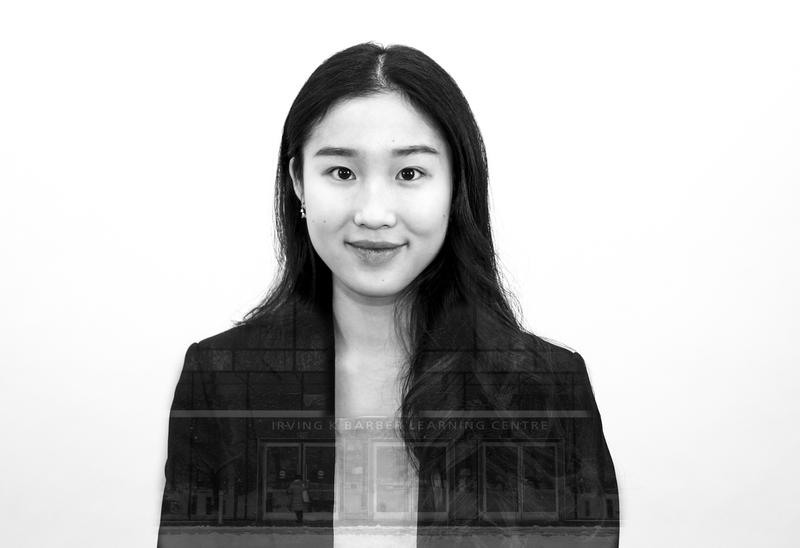 Liang pointed to her use of the monthly finance newsletter, touting it as a method to relay “all the data and all the discussions” she’s had. File Elizabeth Wang

Eight months into her term, AMS VP Finance Lucia Liang says she’s been “tackling problems [with] a different perspective,” with respect to her executive goals.

Liang campaigned on a platform of streamlining financial operations within the AMS and its constituent organizations, and further developing the relationship between her portfolio and the AMS’s 50,000 student members.

Two of Liang’s five goals are concerned with the internal operations of the student society: bolstering the VP Finance’s connection with club treasurers and undergraduate society VPs finance, and establishing widespread use of the Royal Bank of Canada (RBC) secure money online transfer by clubs and constituencies. Both goals were proposed and set into motion by Liang’s predecessor Kuol Akuechbeny in 2019.

To achieve the first goal, Liang has aimed to meet monthly with the Finance Caucus — composed of club treasurers and undergraduate society VPs finance — and establish a monthly finance newsletter.

So far, the caucus has met only twice this semester, because according to Liang, it’s been difficult to schedule amongst the treasurers, and the group meetings have been inefficient.

“I tried [Finance Caucus meetings] out in the summer. Turnout rate had been very, very low,” said Liang. “[Once] the school year started, [treasurers] have been kind of less interested, saying ‘I have a lot to focus on, I don't think it will be that effective.’”

As an alternative to meeting monthly, Liang pointed to her use of the monthly finance newsletter, touting it as a method to relay “all the data and all the discussions” she’s had related to the needs of club and constituency money handlers.

For her second goal of expanding the use of the online transfers, Liang said the system has already been implemented and can be utilized by “students who receive money not in paper form.”

Though in a recent AMS Council meeting, Liang faced criticism from Engineering Undergraduate Society VP Finance Katherine Westerlund for rolling out the new system without promoting it properly to clubs and constituencies who would use it.

Liang responded that her portfolio is too understaffed to manage large-scale use of e-transfers and a heightened credit limit, so she decided to have a soft launch.

But Westerlund suggested this was a half-measure, saying “do it one way or do it another way.”

Liang added that the society’s request for an increased credit limit and hiring to expand her staff will be done “hopefully by the end of the third quarter.”

But even with the large return on investment after divesting, Liang believes students want more than simply pulling money from high-carbon emitters.

“We constantly communicate to [the AMS’s investment managers at RBC] to invest in companies that will potentially bring more ‘green awareness’ back to the community,” Liang said. “That's something that’s really clear in our student goals and what our students believe in.”