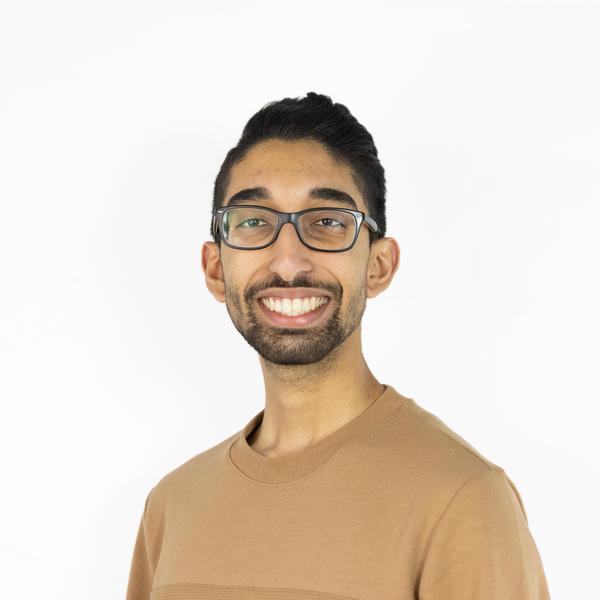 “Advocacy is really a year-long sort of thing that requires a lot of planning.” Isabella Falsetti

Saad Shoaib, the AMS’s vice-president external affairs, ran for VP external on a platform of student affordability and transparency. Halfway through his term, Shoaib is making progress on some of his big-ticket promises, like advocating for increases in federal and provincial financial aid support, sexual violence prevention and housing affordability.

He’s also fulfilled some of his transparency promises by releasing a May–October overview of the external affairs office’s work on AMS social media platforms on November 10 and planning a student town hall for next term.

The rest of his work is largely composed of lobbying municipal, provincial and federal governments, which means that much of his first seven months in office has been spent organizing lobbying efforts for next term. “Advocacy is really a year-long sort of thing that requires a lot of planning,” he told The Ubyssey.

Some progress made on student financial aid, UBC SkyTrain project

The federal election was both a blessing and a curse for Shoaib’s office: while its federal government lobbying was put on hold, the Liberal Party made many promises for student support — including to permanently remove interest rates from student loans, one of Shoaib’s executive goals.

Whether this promise is realized or not — along with many other goals Shoaib hopes to achieve — remains unknown. He has worked alongside the Undergraduates of Canadian Research Intensive Universities (UCRU) as vice-chair to develop recommendations and plans to advocate for it at federal lobby week next term.

This includes permanent increases to Canada Student Grants and increasing the payment assistance threshold from $30,000 to $50,000 — which means that students wouldn’t have to repay their loans until they make $50,000 per year.

Shoaib said he is pleased with the progress on the SkyTrain to UBC project. After encouraging students to take part in TransLink's public engagement process, Shoaib said there was “really great engagement.”

In July, the provincial and federal governments committed to paying 80 per cent of the costs of developing the business case for the UBC SkyTrain extension.

Shoaib plans to continue working with UBC to advocate for the SkyTrain, whether that includes lobbying the Mayors’ Council or more engagement with TransLink.

‘Lobbying is a really long-term game’

Shoaib is working on — or planning to work on — many of his campaign promises. This includes important items such as sexual violence prevention, Indigenous reconciliation and mental health support. Shoaib said he is working with other student societies in BC to make recommendations on how the provincial government can support these areas.

Housing is another area that Shoaib hopes to lobby for more during the second half of his term.

While the AMS has worked with a housing developer on a non-profit student housing feasibility study, and UBC on a leading practices manual on student tenancy rights, it has yet to lobby the provincial government to invest $450 million in financing student housing projects across BC.

But while many of Shoaib’s goals may still be in the works, he emphasized that lobbying takes time.

“It’s really about that consistency.”