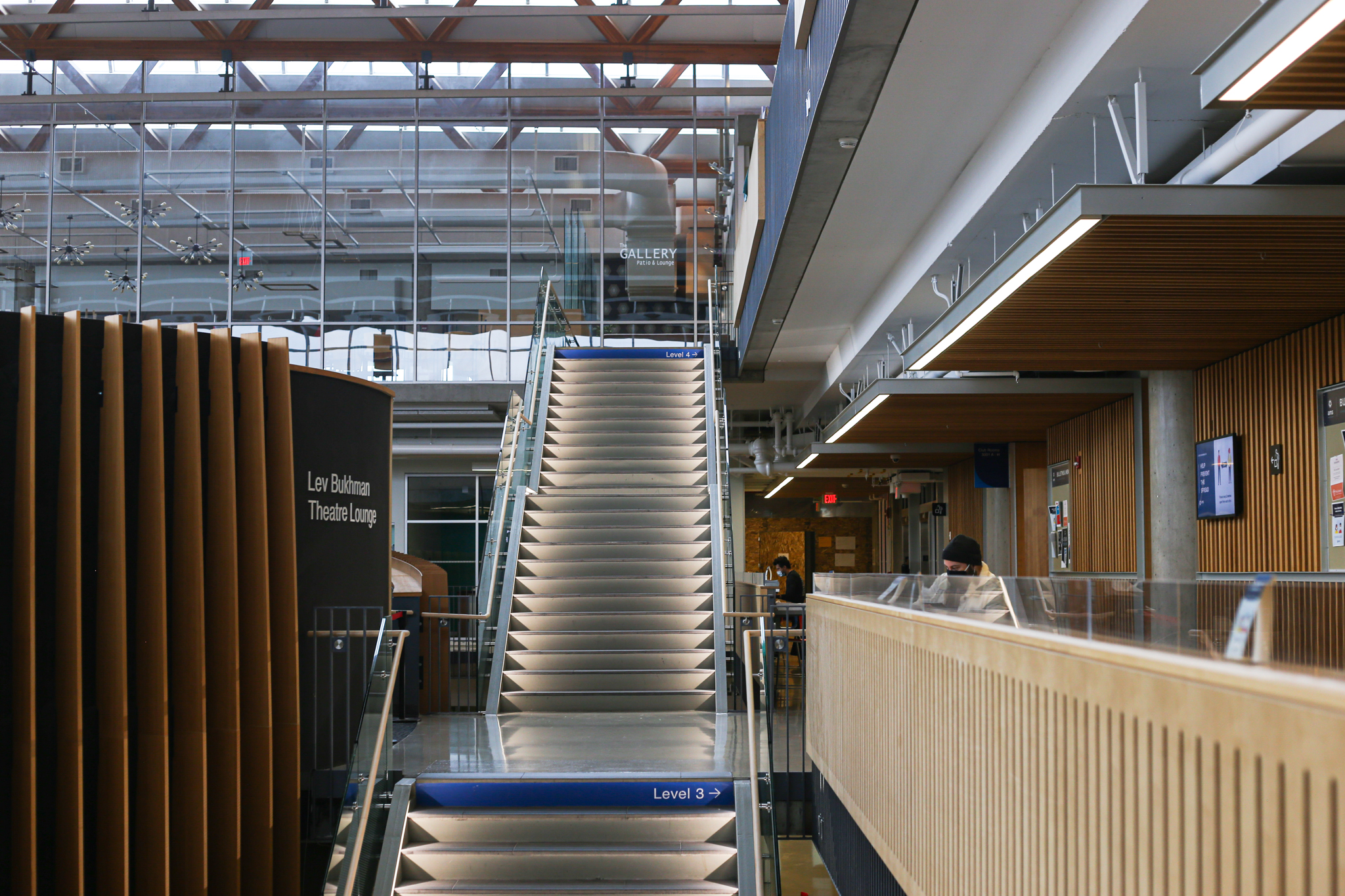 We’re aiming to provide an analysis of how they’ve succeeded and how they’ve struggled in the first half of their term. File Jasmine Foong

Midterm reviews: Here's how your AMS execs are performing, halfway through their terms

The Ubyssey’s news team spoke to each executive on the progress they’ve made to fulfil their promises to students.

Your AMS executives have held the reins of the student union for almost seven months now. It’s been a tumultuous year so far: from a disjointed return to campus amid the ongoing pandemic to a federal election, these five students and recent alums have taken on a large task.

During their campaigns and shortly after they began their roles, the five execs promised better communication and transparency, and declared they would work to address many issues students face today — from affordability and housing to equity and mental health support.

The Ubyssey’s news team spoke to each executive on the progress they’ve made to fulfil their promises to students. We’re not grading the execs per se: we’re aiming to provide an analysis of how they’ve succeeded and how they’ve struggled in the first half of their term.

Here are some quick and dirty summaries of how they’ve done so far. Click on the executive’s names to read our full review. 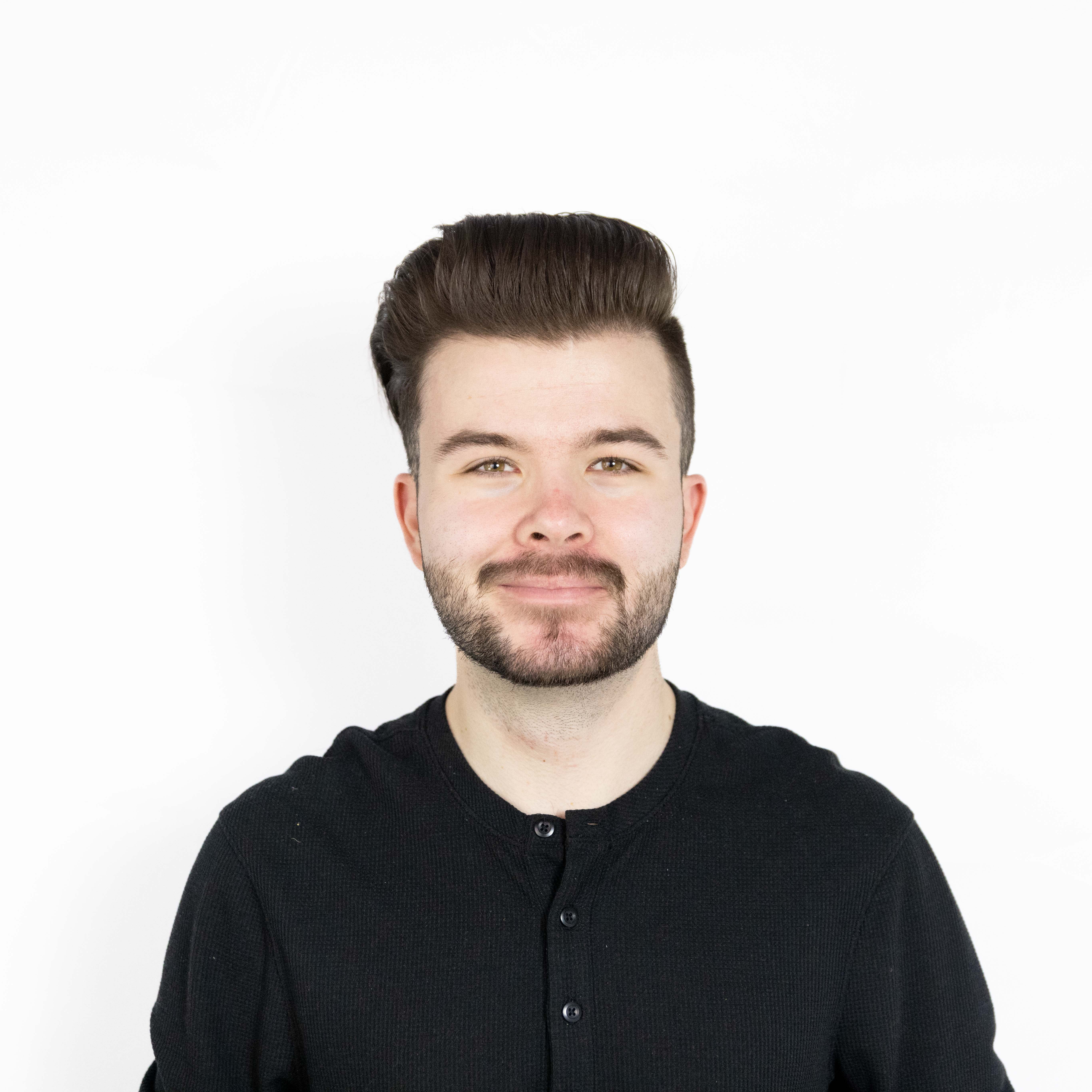 In the uncontested campaign for his second term as AMS President, Cole Evans prioritized COVID-19 advocacy, streamlining and improving AMS governance and developing an Equity Action Plan. Evans has yet to deliver on a governance review. Additionally, the AMS spent $4,000 on prizes for its Annual General Meeting that didn’t get close to meeting quorum. However, he’s on track to implement a strategic plan — a project many previous presidents have failed to deliver — saw big successes around COVID-19 advocacy to the university, has overseen significant work on the Equity Action Plan and launched the first AMS Student Experience Survey. With more to do, Evans has started off strong. — Jackson Dagger 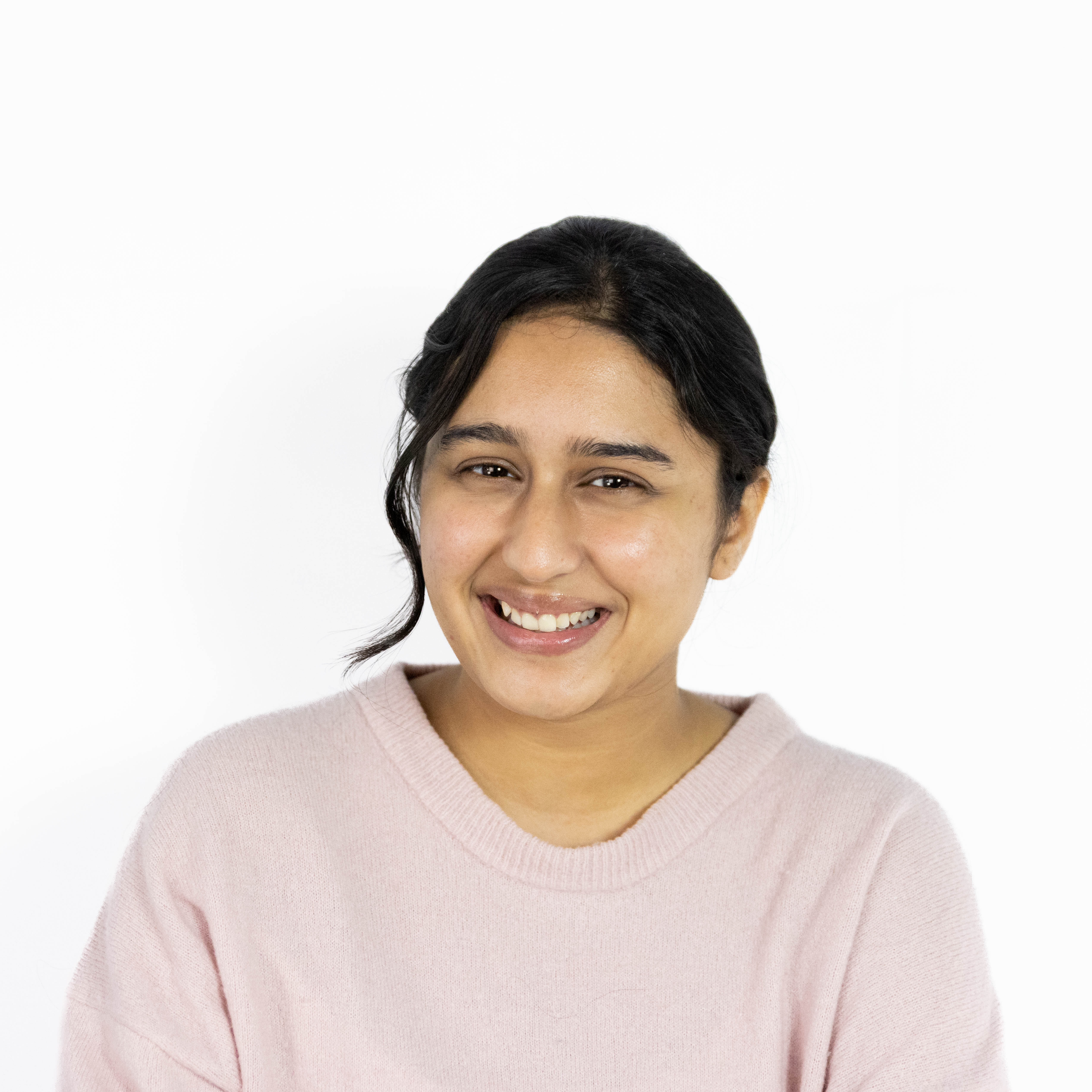 Bhangu saw big wins with COVID-19 advocacy to the university ahead of the fall term — the university implemented a soft vaccine mandate with a rapid testing option in late August. Although the university failed to implement the AMS’s ask for a full vaccine mandate, it was much more than what was in place originally. Halfway into her term, the impact of much of her advocacy on tuition and UBC’s budget won’t be seen for months. But Bhangu submitted the AMS’s budget priorities to the university ahead of the ramping up of the budget process, something her two predecessors failed to do. Despite the long list of things Bhangu has promised students, she seems to have made progress on most of them. — Aafreen Siddiqui 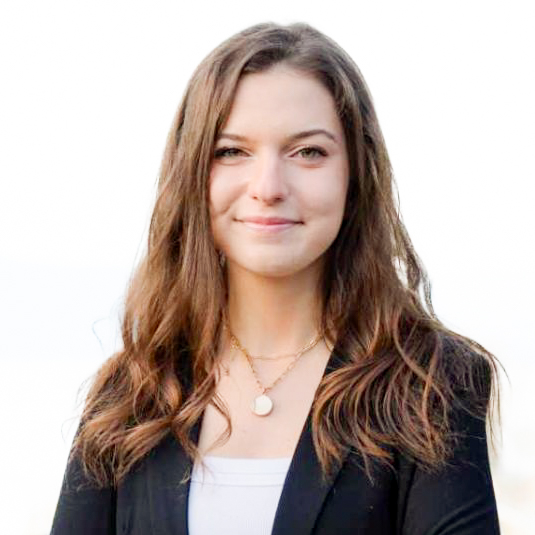 Coming into her role as VP administration, Lauren Benson promised to streamline communication between the AMS and students, establish a Clubs Recovery Benefit and improve the accessibility of both campus infrastructure and AMS content. Some of her accomplishments thus far include overseeing the opening of the Interactive Sustainability Centre, establishing a centralized dashboard with updates on COVID-19 and working with other executives to open a sensory room in the Nest. However, some of her promises — such as creating spaces for AMS executives to connect with students and building a Clubs Recovery Benefit — have gone unfulfilled so far. — Tina Yong 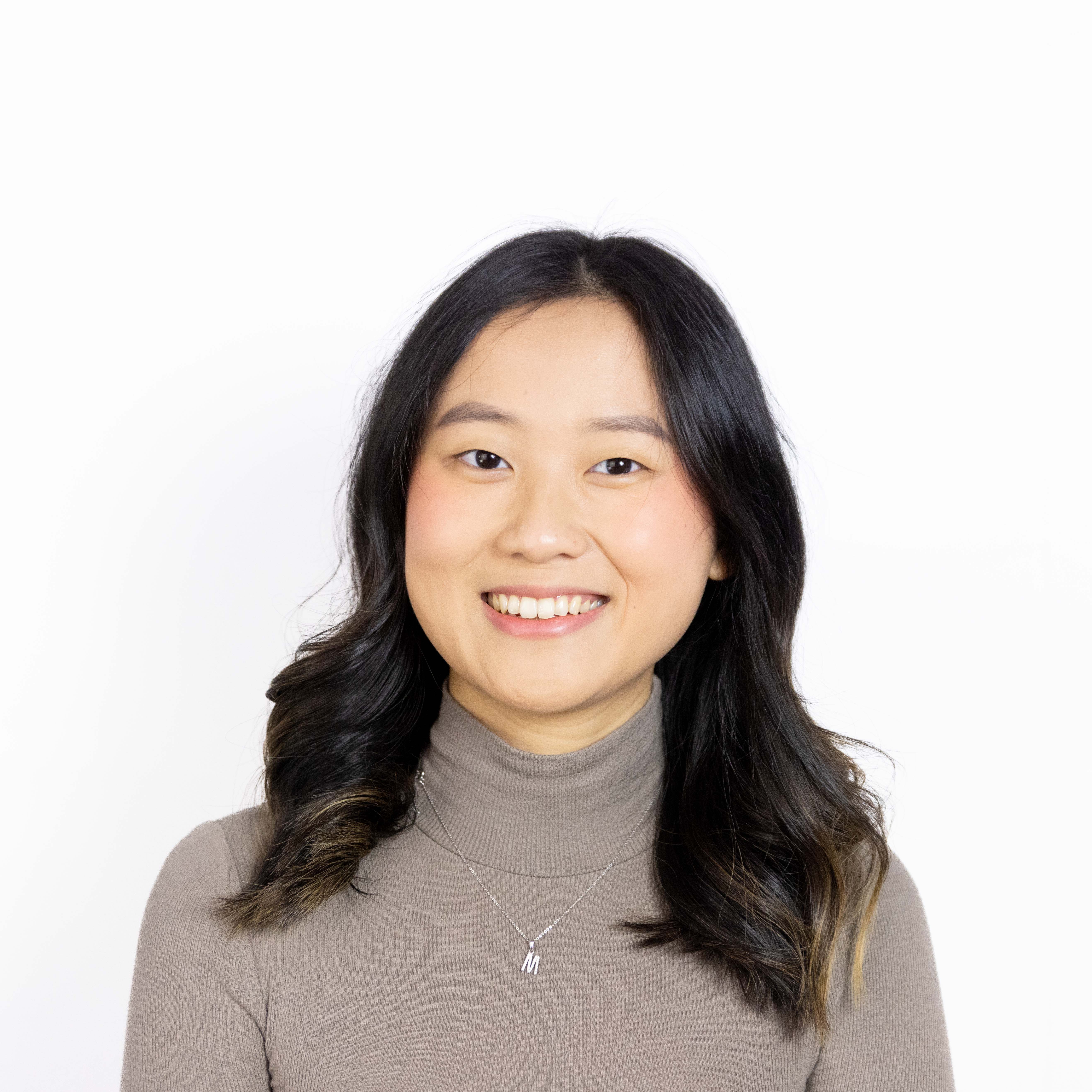 VP Finance Mary Gan entered office hoping to make mental health support more affordable, to ease the relationship between club treasurers and the AMS and to increase student awareness of the AMS and its operations. She has made progress on some of these initiatives, while also revamping her approach to others. One of her successes has been creating a Canvas course for club treasurers to learn about the AMS financial system and access documents in one place. On the other hand, Gan has decided to pause her push for a mental health subsidy and the elimination of certain AMS fees — two goals she outlined at the start of her term — in order to consult with students on these projects. — Dan Miller 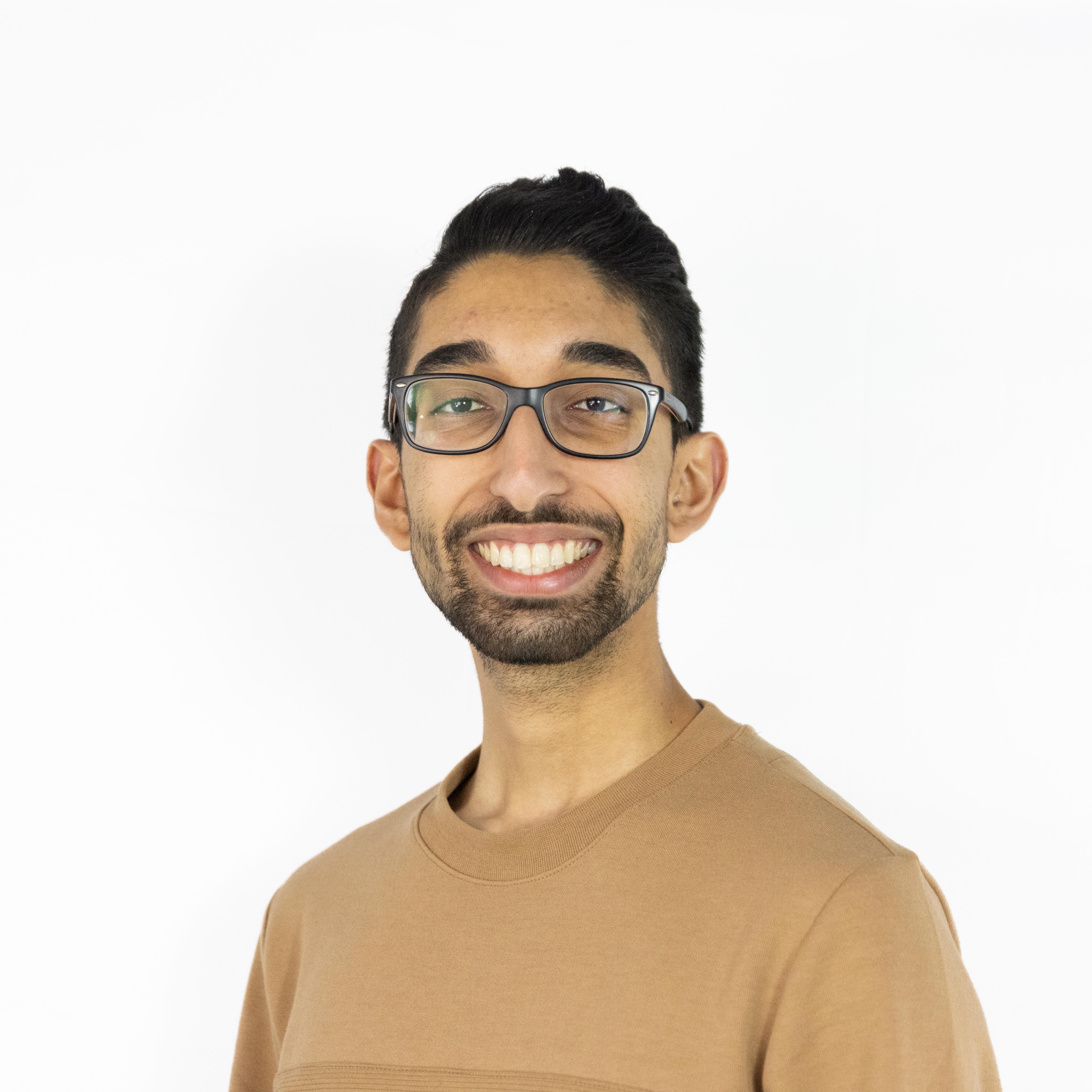 AMS VP External Saad Shoaib has spent much of the first half of his term preparing to lobby the federal and provincial governments next semester. However, Shoaib has seen some substantive progress in his tenure thus far — from the Liberal Party promising to permanently remove federal interest rates during the election to both the federal and provincial governments promising to pay 80 per cent of the development of the business case for the Skytrain extension to UBC. Since his work is less student-facing than other execs, Shoaib committed to transparency when starting in his role. He’s so far shown dedication to that goal, exemplified by him releasing an overview of his work on social media earlier this month. — Hanna Hett