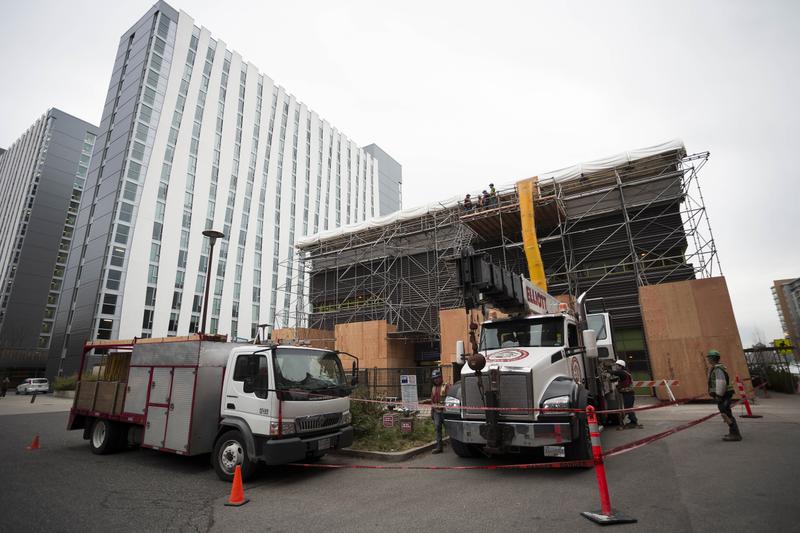 McPhie, who could not be reached for comment, appears to have stepped down from the role of his own accord. Ryan Neale

The CEO of a mining company has withdrawn from a UBC keynote address after his company was accused of Securities Act violations.

Michael McPhie, who became CEO of Prize Mining Corporation last year, was invited by UBC’s department of mining to give the keynote address for its annual alumni dinner scheduled in late January.

Prize was recently accused by the Alberta Securities Commission (ASC) of deliberately manipulating share distributions by allegedly paying consultants of BridgeMark Group $5.5 million for non-existent consultation services while simultaneously issuing $6.5 million worth of shares to the same individuals. The BC Securities Commission (BCSC) has made similar claims.

Those individuals are alleged to have then immediately sold off their shares at a profit, causing a devaluation of the holdings.

He added that McPhie was considered a suitable candidate for the speaker role due to his extensive experience in the mining industry and prior connections with the UBC mining department.

“Mr. McPhie… seems to be involved in the allegations only because he is CEO of Prize,” said Dunbar. “I think he would have been an excellent keynote speaker.”

The Annual Department of Mining Alumni Dinner, organized by the mining department and UBC Development and Alumni Engagement, has been a yearly event involving UBC Mining alumni, faculty and students for over 22 years.

McPhie, who could not be reached for comment, appears to have backed out of the speech of his own accord.

Beside the accusation against Prize, the BridgeMark Group is also accused of having bought over 252 million securities from 11 companies while exploiting a “consultant exemption” that allows the companies to refrain from having to file a public prospectus — detailed information concerning the investors of a company. This is related to the investigation of Prize’s alleged attempt to use the consultants as a means to influence stock value and distribution, a scheme described as “abusive to the capital markets.”

Currently, the ASC has issued a limited cease trade order against Prize and a hearing has been slated to occur in the coming months.