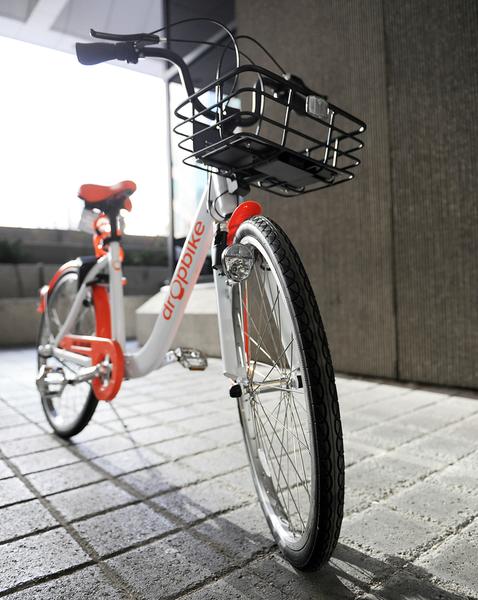 “This, in fact, is in response to what we heard, from the campus community. And we've heard loudly.” Courtesy UBC Campus and Community Planning

Whether or not the Skytrain will expand to UBC remains to be seen, Transportation Planner at UBC Campus and Community Planning (C+CP) Adam Hyslop said UBC’s new bike share program will assist with the “last mile” that commuters face.

The Dropbike bike share system, which arrived on campus this month, will allow commuters to temporarily rent bikes at central “havens” or regular bike racks around campus.

Hyslop said this follows substantial interest from students in a bike sharing system at UBC, particularly with Vancouver being one of Canada’s most bike-friendly cities.

“The rapid transit issue, I think that’s number one,” said Hyslop, who helped introduce the Bikedrop system as part of C+CP. “But a close second is the bike share desire.”

C+CP hopes that the availability of bikes will make moving across UBC’s campus — which is over 400 hectares in size — easier for commuters.

“I work in the CNC building on West Mall, and it’s a good 10- or 15-minute walk from the bus loop,” said Hyslop. “So that’s a pretty substantial part of your transit commute.”

The Dropbike program will be limited to the UBC campus and the University Endowment Lands who are entering into separate agreements with the company, which developed a unique program to fit UBC specifically.

“It’s not like Uber or Lyft where you turn on a switch and can use the same playbook from one market to another, and the reason is because there are so many intricacies,” said Afraj Gill, co-founder of Dropbike Inc. “Dropbike is about this idea of building sustainable operations with a partnerships mindset.”

The bikes are available for UBC students, other community members and visitors to campus as a way of reducing reliance on cars on campus.

“If you can cut that down to a few minutes on the bike, then maybe that’s enough to drive a little bit more transit usage and leave their cars at home,” explained Hyslop. 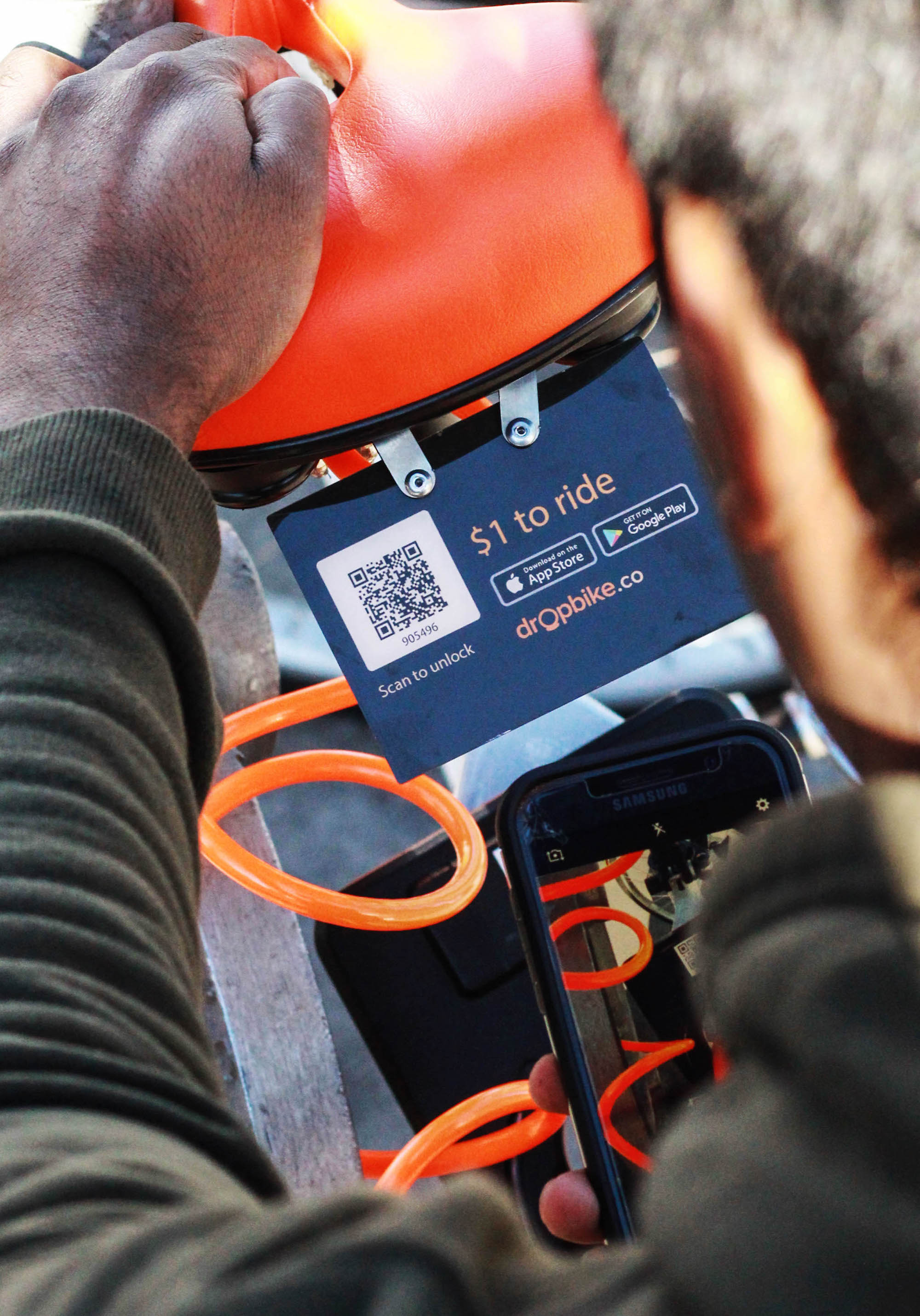 The bicycles can be dropped off in a haven or locked to any bike rack. An on-ground team of Dropbike “Bike Warriors” maintains the bicycles and moves them around campus to meet demand.

While they are meant to stay within the service area, the bikes can also be taken off-campus but won’t be able to be locked until they are back within the Dropbike boundaries.

Bikes can be located with the Dropbike smartphone app, which will soon be renamed to Dropmobility. The program’s rates start from $1 an hour on a pay-as-you-go plan, and regular users can sign up for a monthly, quarterly, or yearly plan for between $20 and $100.

Until now, cost implications have been the biggest barrier preventing UBC from getting a conventional dock-based bike share. But industry innovations have caused overhead costs to drop low enough that Dropbike — who will be providing UBC with an initial fleet of 200 bikes — will be operating for free during the one-year pilot program.

The company said this was financially viable thanks to data collection and proprietary differences in their bicycles.

“The bikes we’re actually launching at UBC are not our first generation bikes,” said Gill. “Our bikes have been through a few generations now ... based on our learning from the data we collect and the feedback we get from the communities we serve.”

One challenge for the service is how the new bikes will fit in with pedestrian-dense parts of campus. C+CP Associate Vice-President Michael White said a new wayfinding system will direct riders away from pedestrian throughways.

“There is a comprehensive communication signage and wayfinding program that the team has put together … to direct people and to let people know that the heart of campus is still pedestrianized, and pedestrians have priority, that they are slow zones,” he said.

Another challenge is safety. Wearing helmets while biking is mandated by provincial law, but Bikedrop won’t be providing helmets with their bikes like Vancouver’s Mobi bikeshare. Instead, Dropbike hopes to engage with local partners like the AMS Bike Co-op to encourage community members to buy a helmet if they don’t have one.

“My recommendation is that everyone who uses any bike share has their own personal helmet,” said Sunny Nestler, AMS Bike Co-op Programs Manager.

“We will always have helmets in stock as per usual at the Bike Kitchen — anyone is welcome to come by and get help with the fit and style.”

With its arrival, White said the program will answer one of students’ most pressing transportation needs, making getting to class a little easier for everyone.

“This, in fact, is in response to what we heard, from the campus community,” said White. “And we’ve heard loudly.”