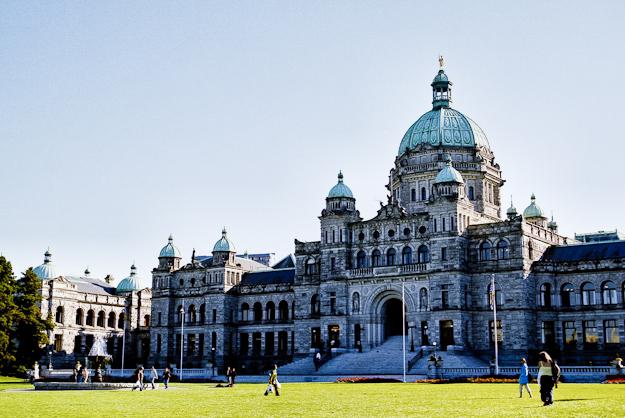 The province has introduced a new bill that will require all public post-secondary institutions to have a sexual misconduct policy.

The Sexual Violence and Misconduct Policy Act was tabled on Wednesday – if it passes, it would give universities one year from the time of Royal Assent to establish a working policy.

UBC’s VP Equity and Inclusion, Sara-Jane Finlay, issued a statement in support of the government’s legislation.

“We look forward to continuing to work with the provincial government as this legislation is finalized,” said Finlay.

Finlay noted that UBC is already developing a sexual assault policy in consultation with students, faculty and staff. A draft of this policy will be presented to the Board of Governors in June.

The Sexual Assault Support Centre (SASC)’s manager, Ashley Bentley, acknowledged that UBC is actually ahead of the game when it comes to the new policy’s requirements.

“When it comes to Bill 23, a lot of the requirements that they are requesting that post-secondary institutions have, UBC is already actively thinking about,” said Bentley.

Bentley likes that the bill allows some flexibility for post-secondary campuses, showing the awareness that each school is different and likewise needs a slightly different policy.

In this way the bill recognizes that "while we are quite privileged to have a sexual assault centre on campus and have quite a large array of resources, some of the other post-secondary campuses…might not have the same resources or the same amount of funding to address sexual violence on campus,” said Bentley.

In terms of weaknesses, she noted that the bill references students, but fails to acknowledge faculty, staff or visitors to post-secondary campuses.

Glynnis Kirchmeier, a UBC alumnus who recently filed a human-rights complaint over the school's handling of sexual assault reports, notes another weakness of the bill — its lack of external accountability. The current bill does not require an annual report to the government unless the minister directs it. Kirchmeier thinks that the policy will be undermined by the university not being required to report on its effectiveness.

However, Kirchmeier said that such weaknesses in the bill only provide an opportunity for UBC to be a leader to the province. She thinks that if UBC were to provide consistent reports on the effectiveness of their policy, other universities would follow suit.

“If UBC does it first, I think other universities will follow. I think that this will be true whether UBC reneges on its responsibilities or whether UBC decides to be a visionary leader,” said Kirchmeier.