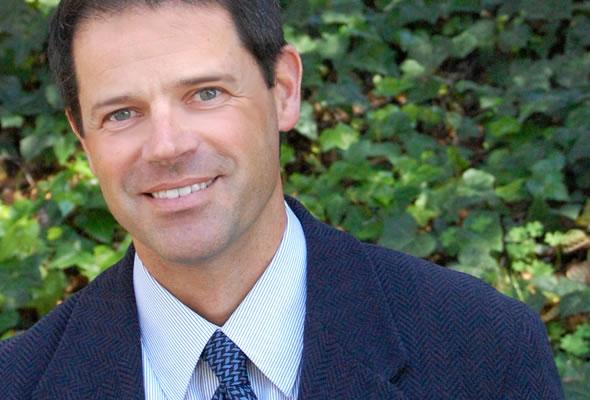 Professor Andrew Szeri’s term as provost and vice-president academic will end in July 2022.

At last Wednesday’s Senate meeting, President Santa Ono said that Szeri had been unsuccessful in his bid for reappointment.

“As you are aware, our provost, Professor Andrew Szeri, will be leaving his position as provost at the end of his current term on July 9, 2022,” Ono said in his opening remarks.

“I’ll be sure to update the community soon on any progress with the search for our next provost and vice-president for the Vancouver campus.”

No formal announcement had been made prior to this statement.

In January, the university formed an advisory committee to determine whether Szeri should be reappointed. The committee was presided over by Ono and included Board of Governors members, senators and other community members. The committee requested public feedback on Szeri’s performance.

Szeri declined to comment on his unsuccessful reappointment as provost and vice-president academic, but UBC Media Relations Senior Director Kurt Heinrich confirmed that Szeri would be leaving his position in July 2022.

“The university would like to express deep appreciation for the significant work undertaken by Professor Szeri,” Heinrich wrote.

He listed off Szeri’s accomplishments as provost and vice-president academic, from Szeri’s work on the President’s Academic Excellence Initiative to his efforts “stewarding the university’s move to remote teaching” and developing and implementing UBC’s strategic plan.

“The university is pleased that Professor Szeri will complete his term as Provost and will continue to contribute to the university community as a valued member of our faculty,” Heinrich wrote.