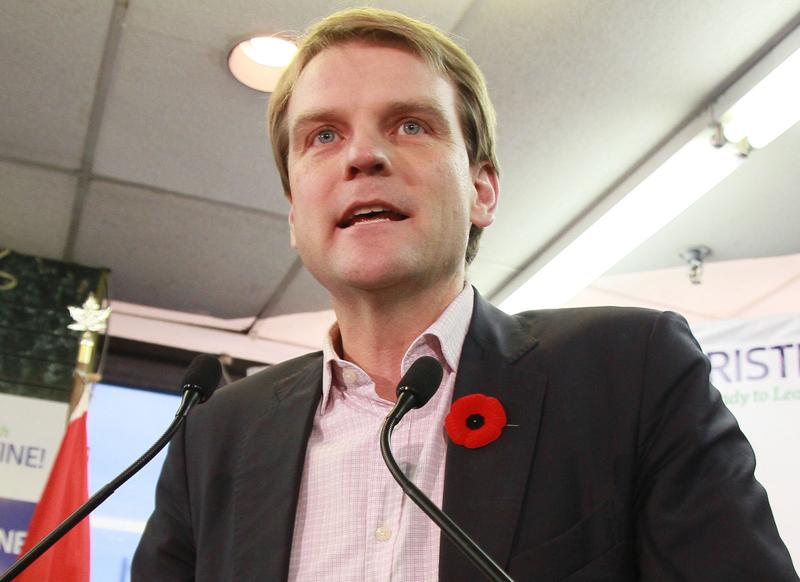 Chris Alexander is the Conservative Minister for Immigration, the department under whose jurisdiction a future barbaric cultural practices tip hotline would fall. Photo Alex Guibord / flickr

Amidst the longest federal election campaign since 1872, Stephen Harper and the Conservatives have pledged to create an RCMP tip hotline for reports of barbaric cultural practices. The act has been criticized by opposition parties and Muslim groups for being fear mongering.

Richard Johnston, UBC professor and Canada Research Chair in Public Opinion, Elections and Representation, was surprised to hear Harper had gone this far. However, he sees the creation of the legislation as a response to the current political environment.

“Generally, [Harper] sees it as an opportunity to restart the strategy that was embedded to the policies of last fall and last spring,” said Johnston. “The policies of C-51 making the case that there is an immediate existential terrorist threat and that existing security and policing and laws are inadequate to the task. I think he senses that is a widely held perception and that there are votes in it.”

Moreover, despite the heavy criticism, Johnston does not believe the Conservatives’ actions will alter the course of the campaign. “I’d say it’s more of an obscure proposal with the more high profile stuff about the niqab ... the message is divisive and xenophobic.”

Shazmeen Omar, a Muslim student from Tanzania currently who is in first-year studying land and food systems, suggested that the system goes against the country’s values as a multicultural nation.

“I don’t find it practical because if someone is doing something that has nothing to do with you, I really don’t see why you’d have a problem with that or have the need to contact the police,” said Omar.

In addition to the cultural division the tip line will potentially create, Johnston also believes it may result in a burden for the RCMP.

“My hunch is it will create a nightmare for the police or even for security services,” said Johnston. “It will generate, for them, basically noisy signals about threats that are, for the most part, not real. At the same time, it will ... conceivably set neighbour against neighbour.”

When asked if he thought the act can be categorized along with bills C-24 and C-51 as simply being fear mongers, Johnston was quick to respond. “Absolutely! It’s hard to describe it as anything else.”

Omar, on the other hand, suggested the Conservatives could perhaps limit the hotline to tips that actively have a negative impact others’ lives.

“Maybe the government should have a way of controlling this and there should only be certain things that should be taken into consideration,” said Omar. “But if it’s something like Hindu practicing or myself — I’m a Muslim, I’m wearing a headscarf ... why would you have a problem with that?”