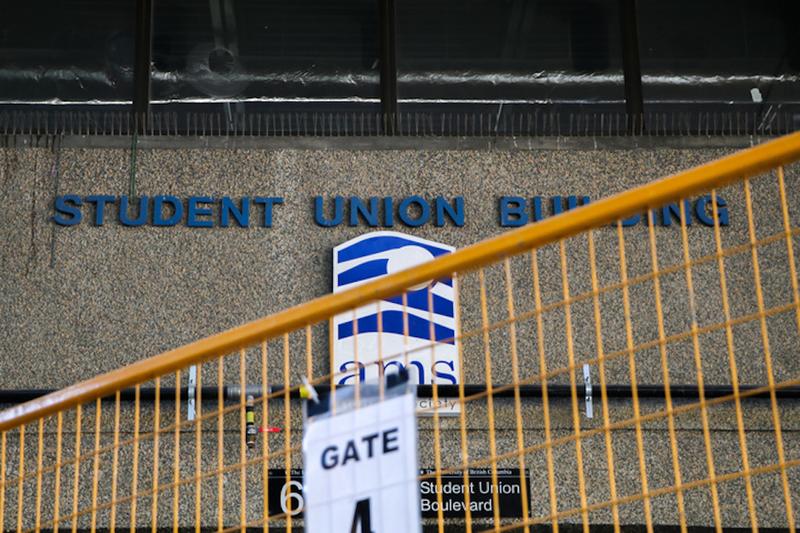 The completion of renovation for the Old SUB has been delayed from April to June 2018 due to seismic upgrade delays and AMS budget reiterations.

“There are three rounds of budget reiteration … and [each one] takes around three to four weeks to complete,” said AMS VP Administration Pooja Bhatti. “Additionally, the university’s lower level preparation for the seismic work wasn’t complete in time, so we ... could not start the work [anyway].”

The Old SUB — now known as the UBC Life Building — will become a centre for UBC student services, such as wellbeing programs and career advising. While the building will mostly be run by UBC, the AMS will be leasing the Norm Theatre on the main floor as well as the basement for additional clubs space.

Due to the delay, clubs that were planning to move into the Old SUB in April will have to wait another month. Bhatti, however, said that this should not be a major issue, since all clubs that were based in the Old SUB have already been “given a space” and have been “functioning for the past year.”

Clubs will also have two and a half months to settle into the Old SUB before September.

According to Bhatti, the delay will also not increase any costs for the AMS. Budget reiterations have allowed the AMS to accommodate more “cost saving measures” for their renovation plan. Such measures include the cancellation of a basement lobby that would directly connect to the Norm Theatre on the main floor, as well as encouraging the University to “share the cost of shared space.”

“There were areas such as public washrooms and corridors that would be used by both the university and the AMS,” said Bhatti. “We explained to the university ... that if we’re sharing the space, then we should share the cost.”

After negotiations, UBC decided to commit $221,000 to shared spaces in the basement, which is almost double their commitment as reported in mid-October.

Other cost saving measures taken up by the AMS include the use of reused electrical fixtures, wooden doors and open cupboards instead of closed ones.

When it comes to preventing any further delays, Bhatti stated that the AMS is “doing [their] part.”

“We are going to aim that construction doesn’t get delayed, we’re doing our part to ensure that,” said Bhatti. “We work with the UBC Properties Trust, Bird Construction [and] UBC Infrastructure to ensure things are going as planned.”