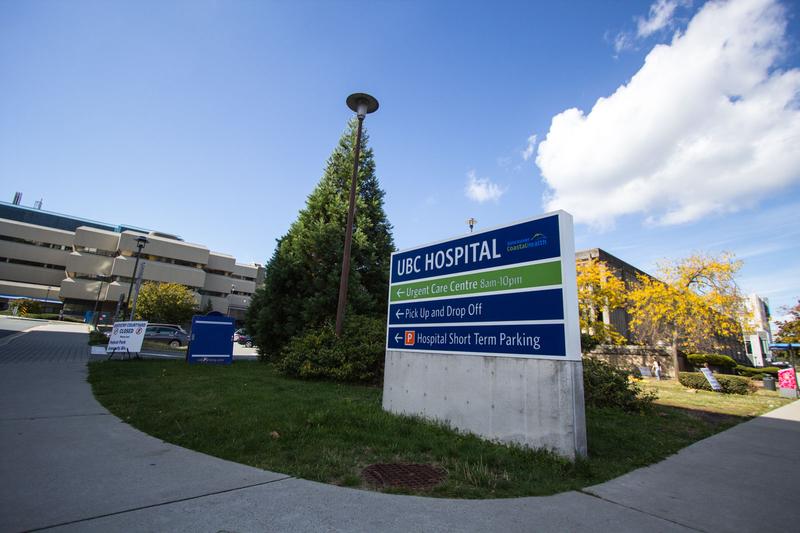 The BC Women’s Centre’s Sexual Assault Service will soon be extending their region of care to include UBC Hospital, allowing sexual assault survivors access to an extended range of hours and resources. Namely, survivors of sexual assault will now be able to have a forensic examination on campus for up to seven days after the occurrence of sexual assault.

If a sexual assault survivor decides that they wish to report their assault to the authorities, forensic examinations are a crucial part of the evidence gathering process. Previously, people who wished to receive a forensic exam would have had to go to Vancouver General Hospital (VGH).

A team from the Women’s Centre will be called to either the emergency department or the UCC — the reason being that having emergency care resources nearby is extremely valuable in case the survivor has extensive injuries.

As for why the Women’s Centre is expanding their service to include the UBC and Point Grey region, Johnston attributes it to many factors — but not an increase in funding, as the centre did not receive any.

“There were a number of contemporaneous issues that happened. First of all, there were a lot of reports in the media around sexual assault or sexual violence happening on post-secondary campuses. There was a particular focus on UBC, but it wasn’t exclusive to UBC,” said Johnston.

She also noted contributing factors like the solidification of Bill 23 (the Sexual Violence and Misconduct Policy Act) — which doesn’t directly affect the Women’s Centre’s operations, but they took into consideration nonetheless — as well as the many high-profile cases in the media lately like that of Brock Turner.

Paired with all of these factors, Johnston also noted that, “we realized we were only seeing a very small segment of the population of persons that are being sexually assaulted, and so all things happening at the same time, it made sense at that time to expand our services.”

The Women’s Centre will be working in conjunction with the other sexual assault services and health services at and around campus to provide a patient-centred approach to care “aimed at minimizing barriers” for anyone in the area and beyond.

“It’s about working together to provide a more holistic, comprehensive opportunity for victims to get support and service,” said Johnston.

One such service is SASC — they will be key in providing accompaniment to anyone who wants additional emotional support when accessing the Women’s Centre’s services. SASC is also expanding their service and extending their hours to match those of the UCC — seven days a week, from 8 a.m. to 10 p.m.

“With this coming to the UCC … we’ve had to hire on a couple of new support workers and the funding for that came from the AMS SAIF Fund (Sexual Assault Initiative Fund),” said Narae Namkung, the support and advocacy coordinator for the AMS's Sexual Assault Support Centre (SASC). “It is a limited funding, so right now the funding goes until the end of this fiscal year, so we’re working on further funding so that it can be a permanent service.”

The Women’s Centre will begin coming to UBC to administer forensic examinations and other forms of support starting next month. The change comes at a time when UBC is taking consultation from the community on their sexual assault policy draft, and a panel report that touched on a need for expanded services on campus.