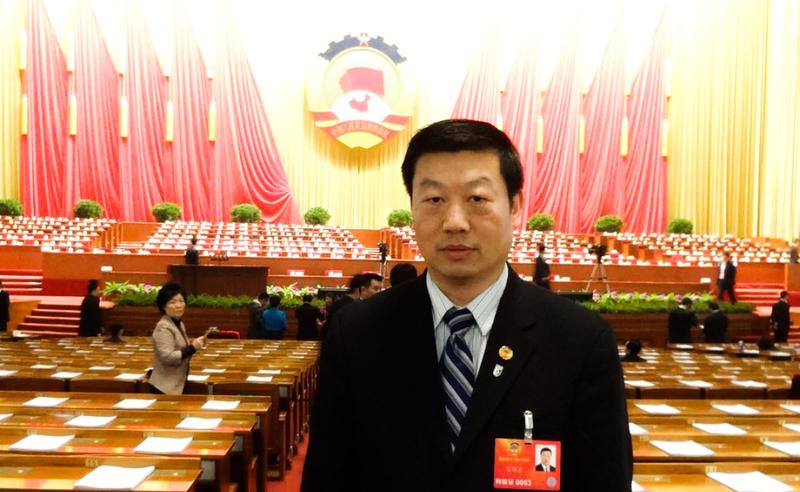 On January 16, UBC President Santa Ono announced the appointment of Julia Wagemakers as executive director in the Office of the President and Dr. Weihong Song as senior advisor to the president on China.

While the position of “senior advisor on China” is new to the Office of the President, Song has been advising on UBC’s academic relations with China since 2009. Among other accolades, he played a role in the creation of the China-Canada Joint Health Research Initiatives, is a fellow of the Canadian Academy of Health Sciences, and is Canada Research Chair in Alzheimer’s disease, conducting research on drug development and the disease’s links to down syndrome.

According to a statement issued by Ono, Song will have a role in “promoting UBC’s international strategy and collaboration with China.”

This role should prove to be a natural fit for Song. In 2011, he was awarded the government of China’s highest honour for foreign experts, the “Friendship Award,” and was selected to sit on the 12th National Committee of the Chinese People’s Political Consultative Conference in 2013.

Julia Wagemakers succeeds Herbert Rosengarten as executive director, who occupied the position since 2015. With previous experience as deputy director of the Liu Institute for Global Issues at UBC Vancouver, she brings to the position her knowledge of policy development and business and government relations.

Before coming to UBC Vancouver, Wagemakers served as program manager and deputy director of the Great Lakes Commission in Michigan, following a position at the International Institute for Sustainable Development in Winnipeg.

Prior to his appointment as executive director, Rosengarten previously served as head of the UBC department of English, and is a professor emeritus in the department. Arriving at UBC in 1965, he has worked extensively as a UBC historian, co-authoring the book UBC: The First 100 Years. Rosengarten leaves the position to continue his work on the Legacy Project, which will use videotaped interviews to create a history of UBC.