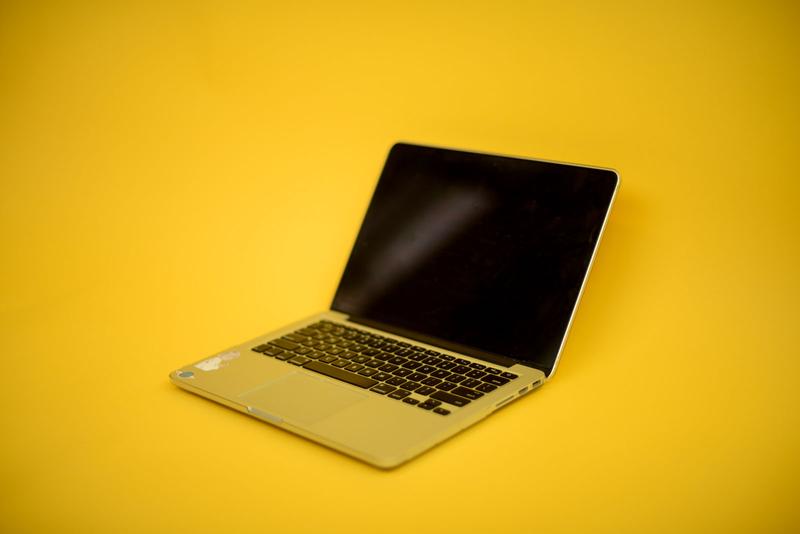 “You never have to have an idea or a venture to be a part of this space.” Kate Colenbrander

UBC President Santa Ono has funded a $25,000 investment in the new AMS eHub student service, an entrepreneurship resource centre that caters towards students at all stages of their entrepreneurial development. Since its launch in January, the service has engaged with 54 different idea ventures.

“You never have to have an idea or a venture to be a part of this space,” said Marium Hamid, the AMS Student Services Manager.

“Perhaps the best thing about eHub is the fact that you’re able to come and enter this place and realize what those ideas might be, or more importantly become that entrepreneur in somebody else’s venture that you can grow together. This place is supposed to be for everybody and not for the certain stereotypical entrepreneur that we have in our head.”

The $25,000 investment stems from conversations with President Ono and Vice President Research and Innovation Gail Murphy about realizing the gaps on campus to increase engagement with entrepreneurship. The investment will fund the Innovation Scholars pilot, which will incentivize four to six students to engage with faculties, student groups, deans and researchers.

President Ono was impressed by the efforts put forward by the AMS and believes that the eHub platform will hold a great deal of promise for students.

“This is just an initial investment and based upon how the initiative proceeds and how flexible it is, it’s very possible that the university will continue to make a sustainable investment in this approach,” said Ono.

UBC already has an entrepreneurship hub run through the Vice President Research and Innovation office, e@ubc, which targets ventures that are in the mature stages of their development. However, both Hamid and Ono stress the distinction between the two resources.

“e@ubc is not there to educate people regarding the resources that are available,” said Hamid. “But this is exactly where eHub comes in — we work in conjunction with them to basically let people know the educational aspects of entrepreneurship before they’re ready to go into a full accelerator program, which is e@ubc.”

“It’s not viewed as supplementing or being distinct from what’s already going on, but something which is a very very exciting addition to what we have to offer,” said Ono.

“I can’t wait to hear about the projects that come out of this initiative and believe that it’s very likely they will be transformative, not only for the students involved, but for the sectors that will be touched by these projects.”