Update Wednesday, May 30 at 9 p.m: AMS Council has unanimously endorsed the statement in support of alumna Loujain Al-Hathloul.

In Ono’s letter to Freeland, he asks “that the government continue to work with Saudi Arabian counterparts and seek the immediate release of Ms. Al-Hathloul and to encourage Saudi Arabia to recognize the rights of Saudi Arabian women.”

He also expresses support for Al-Hathloul’s activism, noting that “Ms. Al-Hathloul embodies and inspires this vision and is seeking to activate important changes in her home country.”

Graduated from UBC in 2014 with a French degree, Al-Hathloul is well-known for her promotion of women’s right in Saudi Arabia — especially the right to drive. She was previously detained for over 70 days in 2014 for driving from the United Arab Emirates to Saudi Arabia.

Along with nine other activists — three of whom have been released — she was arrested in Saudi Arabia on May 15 and has reportedly not been able to contact a lawyer or her family. While the charges are still unclear, the activists have been portrayed as “traitors” by pro-Saudi Arabia government media outlets. 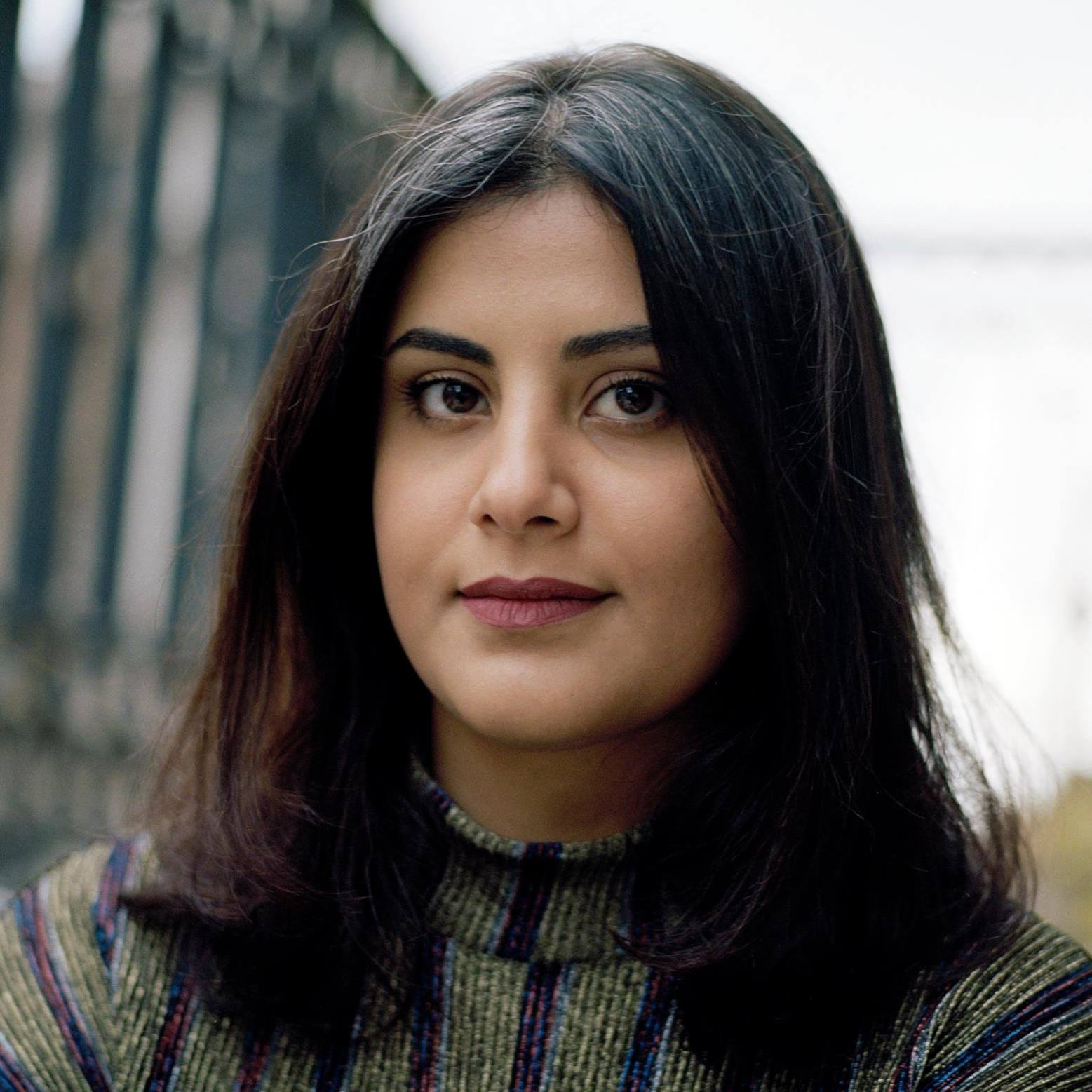 “Minister Freeland has raised Canada's human rights concerns with her Saudi counterpart during her recent trip to Bangladesh,” wrote Global Affairs Canada spokesperson Brendan Sutton in an emailed statement to The Ubyssey.

“Canada will continue to promote gender equality and the empowerment of women and girls, both at home and abroad.”

Ono’s newest statement followed three tweets that he published yesterday, which show increasing levels of engagement with the topic.

Yesterday morning, after CBC reported that UBC originally declined to comment, Board of Governors Faculty Representative Charles Menzies, mathematics Professor Nassif Ghoussoub and philosophy Professor Alan Richardson penned a letter asking that UBC “actively and publicly demand that she be treated justly in Saudi Arabia and to work to assure that she is so treated.”

Over 60 UBC faculty from across departments have since attached their name to the letter.

Ono responded originally yesterday afternoon via Twitter endorsing Freeland’s earlier statement on the detainments, which called them “inconsistent with the Saudi government's stated commitment to create a more tolerant and open society.”

I agree with the Government of Canada position - these arrests are inconsistent with the Saudi government's stated commitment to create a more tolerant and open society. (2/2)

However, the faculty members who penned the open letter found these statements to be “not sufficient” as well as “strange and tepid.”

Ono then tweeted the third statement at 10:12 p.m., saying “We will do our utmost, working through various channels, to see that our UBC alumna, Loujain Al-Hathloul is treated justly in Saudi Arabia.” This was then followed by the tweet outlining his letter to Freeland, which was published today at 1:06 p.m.

“This is a wonderful development,” said Ghoussoub in response to Ono’s newest statement.

“I knew that President Ono will do the right thing once he is briefed properly and he becomes aware of the situation. Generic bureaucratic statements to the press should not be allowed to define UBC. What a great opportunity to show our alumni that their university cares about them, wherever they are.”

Along with efforts by UBC and the faculty, the AMS Advocacy Committee confirmed yesterday that it also plans to make a statement in support of Al-Hathloul. The motion will be officially adopted pending a vote at tonight’s AMS Council meeting.

“The AMS of UBC stands alongside the university and community members to actively and publicly ensure the immediate release of UBC Alumnae [sic], Loujain Al Hathlou [sic],” wrote AMS President Marium Hamid in a statement to The Ubyssey.

“The AMS will continue to rally together with all necessary supporters until her safety is confirmed.”

This article has been updated to include a statement from Global Affairs Canada.