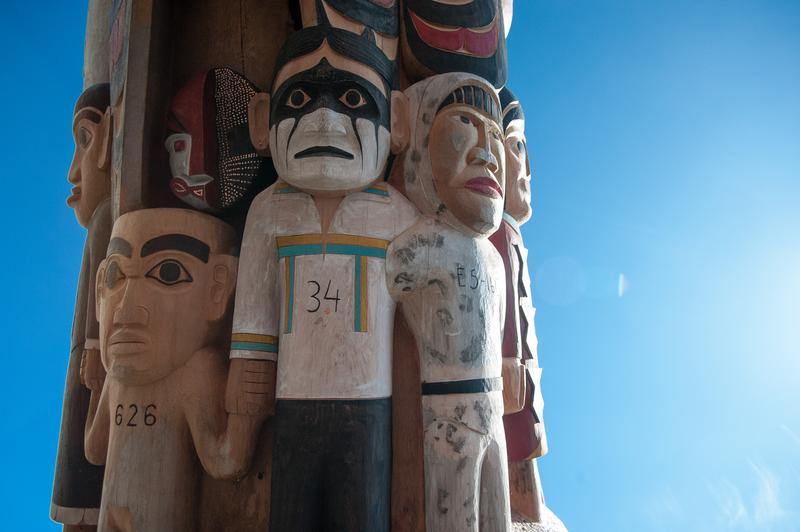 UBC has informed The Ubyssey that UBC President Santa Ono’s apology for “the university’s involvement in the history of the Indian Residential School system” has been rescheduled to an undecided date and time.

The apology, which was supposed to take place at 10 a.m. on Thursday, September 28 in front of an invited audience — including members of UBC Senate, Board of Governors, Faculty Association and Indigenous faculty members — was also to be broadcast live.

Ono was further supposed to host a Facebook Live discussion about the address on September 29 at 11 a.m., but has since announced an event around the same time for a live discussion of mental health.

I'll be discussing mental health on Facebook Live on Friday at 11:30. Hope you can join me!https://t.co/I8pK3WBz8z pic.twitter.com/1aUu5V3s6x

According to Linc Kesler, associate professor and director at the First Nations House of Learning and senior advisor to the president on Aboriginal affairs, in an email to The Ubyssey, “we discovered we were in a scheduling conflict with a major Indigenous organization in the city, and are not going forward with the event on Thursday.”

The goal of the apology was to “acknowledge UBC’s responsibilities and strengthened commitment to collaborative relations with Indigenous people in BC and Canada.” Ono was additionally supposed to host a Facebook live broadcast on September 29 to allow for a public discussion of the address.