‘UBC has to tell its stories better’: Ono to co-host monthly podcast on higher education 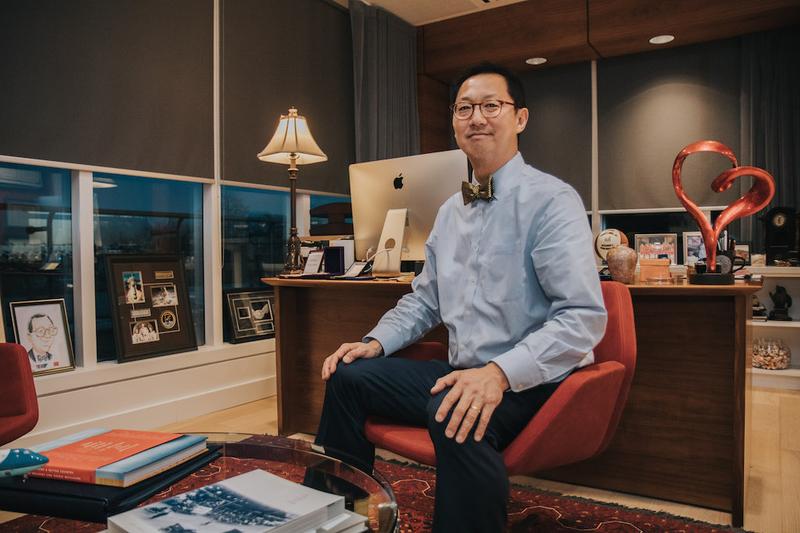 With guests from across the campus community, the podcast will focus on the “big picture issues” from a UBC perspective. File Thomas Wang

With an established presence across multiple social media platforms, UBC President Santa Ono is now branching out into podcasting.

Starting September 17, Ono will be co-hosting the Blue & Goldcast — a monthly podcast — with Dr. Jennifer Gardy, an assistant professor in the School of Population and Public Health who has extensive experience in science communications. Currently, she’s a host of CBC’s The Nature of Things.

“I’m thrilled to be working with such an amazing science communicator as Jenn Gardy on the Blue & Goldcast,” Ono wrote to The Ubyssey.

According to Gardy, the conversation around Blue & Goldcast started six months ago and it has since recorded two episodes with help from an experienced team and a “ready-made production studio.” In particular, Cited — a news podcast out of Michael Smith Labs — will be involved in the production of the show.

With guests from across the campus community, the podcast will focus on the “big picture issues” in higher education from a UBC perspective.

“Many people have told us that UBC has to tell its stories better,” Ono said during the podcast’s first episode. “ … There are so many remarkable people here engaging in every aspect of human endeavour and I get energy from it.”

“I want to kind of lift the lid on some of the really interesting things that’s happening here ... just absolutely fantastic research, really interesting personal stories, and just show people what a university, what research kind of looks like under the hood,” Gardy told The Ubyssey. 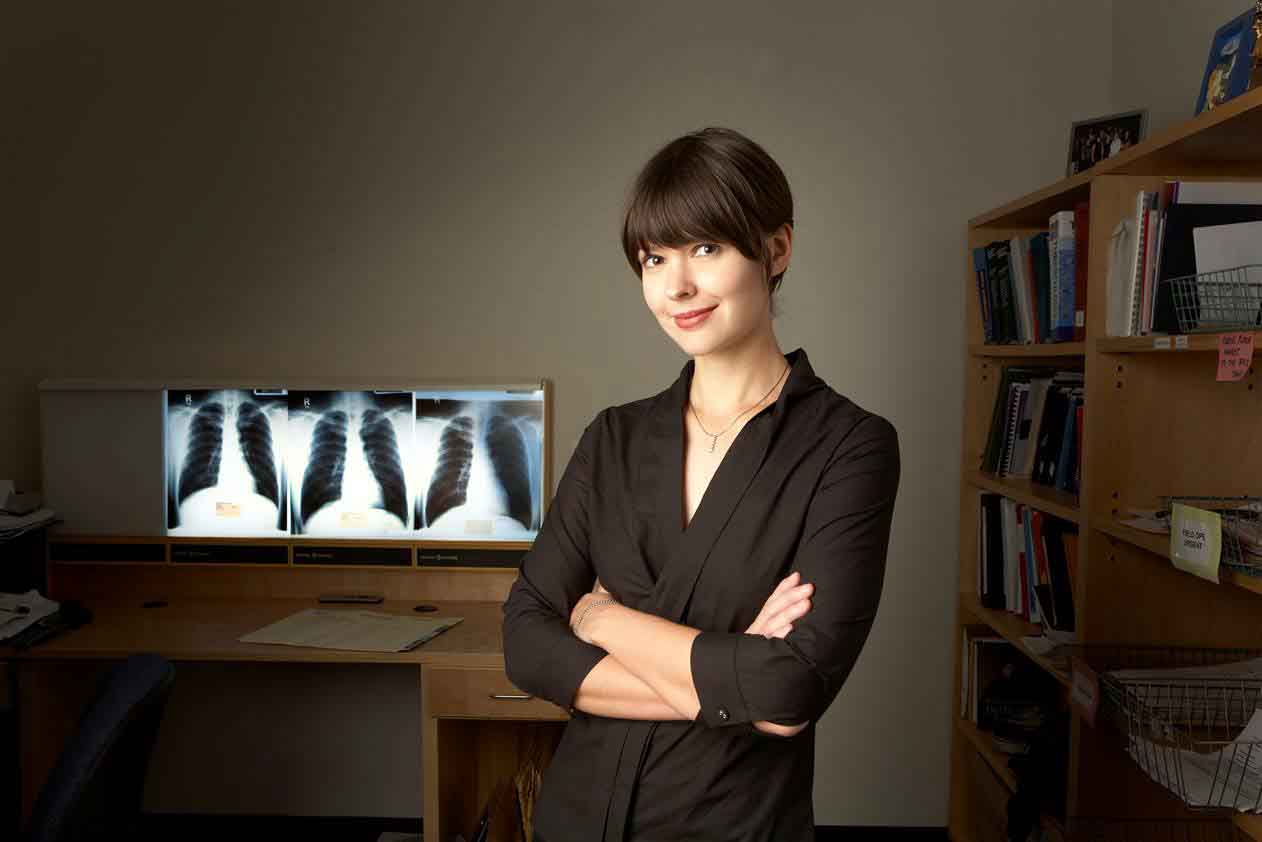 In their first episode called “Indigenous Ways of Knowing,” the co-hosts discuss universities’ research partnerships with Indigenous communities in a conversation with Dr. Eduardo Jovel, associate professor from the faculty of land and food systems and director of Indigenous Research Partnerships.

In particular, they talk about how UBC can better include Indigenous practices and framework into its research and learning.

“Indigenous learning […] it’s experiential — you have to have the experience, you have to touch,” said Jovel in the episode, discussing how reconnecting with the land through experiential learning can create positive impacts on communities.

“It was really important for [Ono] to look at the role of Indigeneity and the role that […] Indigenous styles of scholarship can play in a modern university environment,” said Gardy. “It was quite timely too because the [Indian Residential School History and Dialogue Centre] was just in the process of opening up on campus when we recorded the episode.”

They will then talk to computer science Professor Alan Mackworth for the second episode on artificial intelligence and how it might impact students and society into the future, according to Gardy. For future topics, the podcast’s website also names “student diversity, international agreement [and] research ethics” as some issues it would explore among others.

To be aired on the second Monday of each month, the Blue & Goldcast will be accessible through its website, the campus radio CiTR and iTunes.

“The podcast is a great way to get the UBC perspective on the important issues of the day,” Ono wrote. “I hope the listeners find it as enjoyable and thought-provoking to listen to as we do putting it together.”