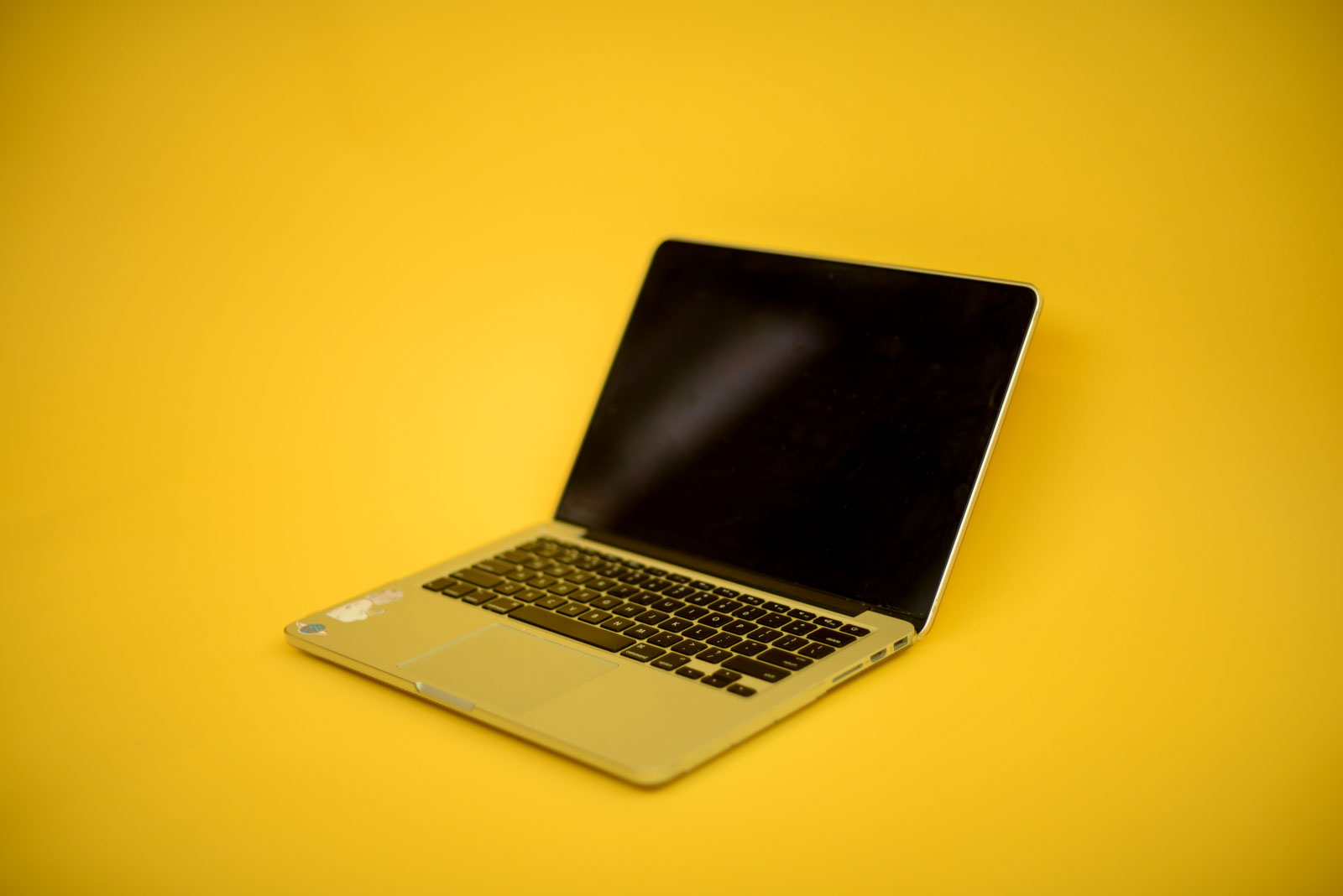 UBC community members are reeling over privacy concerns after the CEO of Proctorio responded to a student’s criticism on Reddit by posting the transcript of the student’s conversation with a customer support worker.

Proctorio, a virtual proctor in digital exams, is used in various Canvas-based assessments across UBC courses. Over 800 institutions use the software, with reach growing rapidly as education moves online in the wake of COVID-19.

On June 27, Redditor pacertest1 posted a photo of a chat log to UBC’s subreddit, claiming that Proctorio support had failed to address issues with an online UBC test.

The user, who identified themselves as a second-year arts student to The Ubyssey, quickly garnered sympathy from students who were concerned about the effectiveness of digital proctoring.

“If you’re going to lie bro … don’t do it when the company clearly has an entire transcript of the conversation,” he said. “[S]hame on you.” He posted an edited transcript of the chat logs, which confirmed the facts of the student’s post — but also provided evidence that the user had worked with customer support to resolve the issue.

Members of the university community immediately began to question the privacy implications of the move. Ian Linkletter, a UBC learning technology specialist, was particularly outspoken.

“I’m agitated tonight because the CEO of Proctorio attacked a student in my University subreddit, calling them a liar and posting their chat support logs,” he tweeted June 26. “Unacceptable behaviour.”

UBC did not provide comment by the time of publication.

Olsen later deleted the transcript, reiterating that all user information had been anonymized in his transcript and writing that “we [at Proctorio] take privacy very seriously.”

In a statement to The Ubyssey, a spokesperson for Proctorio wrote: “Trust is the sum of repeated actions. We will strive to improve upon the support we offer every day. We commit to doing everything we can, from our Support team to our CEO, to continuously show how much we value the trust of students, professors, and administrators.”

“Proctorio’s proprietary software places privacy at the core of our product,” the spokesperson added. “Proctorio is differentiated by its usage of zero-knowledge encryption, which means no one outside of approved faculty or staff members at the institutions, has access to the encrypted data on our own servers. This includes employees at Proctorio.”

In a statement to The Ubyssey, a spokesperson for the Office of the Information and Privacy Commissioner for BC said that “FIPPA imposes restrictions on how public bodies such as UBC may collect, use and disclose personal information. Public bodies are also required to take reasonable measures to protect personal information from unauthorized access and other risks.”

However, they stressed that anonymized data does not necessarily constitute a violation of privacy law, saying that “FIPPA applies if the contents of a communication or any information about that communication identifies an individual.”

Whether or not Olsen’s message constitutes a disclosure of personal information remains unclear: OIPC declined to comment on the specifics of the case since it could potentially be evaluated in the office. A Proctorio spokesperson said that the service was compliant with FIPPA.

Several students have shifted their attention towards a more general scrutiny of online learning technologies and invigilation methods.

“This is a great opportunity to have a specific, [focused] conversation about alternate assessment strategies, especially surrounding accountability and other concerns around algorithmic test proctoring,” wrote AMS VP Academic and University Affairs Georgia Yee.

In a message to The Ubyssey, the original author of complaints against Proctorio support expressed regret and support for dialogue.

"I'd just like to say that my post about [Proctorio support], which was just supposed [to] be for comedic purposes, was extremely misleading. I sincerely apologize for that as it was truly immature.”

“Aside from the many concerns and worries that Proctorio has brought, it is clear that removal of this program would greatly relieve students of further stress,” the user wrote in a follow-up comment on Reddit.