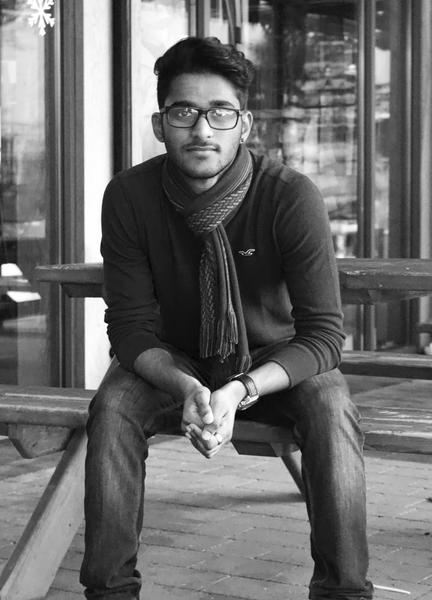 “I did lose. I can either be sad about it or take the opportunity that's given to me … another option that came by.” Courtesy Harresh Thayakaanthan

Thayakaanthan sees the VPAUA race as another opportunity to get involved in the AMS after losing the presidential race to current VP Administration Cole Evans in the general election.

“I did lose. I can either be sad about it or take the opportunity that’s given to me … another option that came by,” the third-year science student and current president of the Resident Hall Association (RHA) said.

“Affordability plays a major role in many aspects students face. [It] impacts the way they interact with their friends, their social experience as well as in their academics [and] in mental health and how to engage with the whole community itself,” Thayakaanthan said.

As a long-term project, Thayakaanthan hopes to use that data to develop a list of the top 1,000 textbooks that are the most expensive for students and invite professors at UBC to create OERs themselves.

He then stressed the importance of working on food insecurity in conjunction with lowering textbook costs.

“It's not acceptable to see that our students sometimes choose to buy a necessary textbook over feeding themselves,” Thayakaanthan said.

He also wants to increase mental health resources, sexual violence support and accessibility. But when asked about the recent draft of UBC’s sexual misconduct policy (SC17), he said that he had not done “extensive research” on the policy.

The final emphasis of his platform, social justice, centres around increasing support for student activism, Indigenous rights and equity and inclusion.

“Indigenous reconciliation is something that we have committed to prioritizing and to accomplish this priority we need to deconstruct the pervasive nature of colonial attitudes and behaviours on this campus,” he said, mentioning the lack of Indigenous staff within the AMS as a major issue, along with the lack of training on Indigenous history in Canada in the AMS.

Thayakaanthan said that coming from outside the AMS may pose a bit of a challenge, but he’s confident his transition would be smooth. Rather, he said his biggest challenge in this role would be balancing his relationship between the university and students.