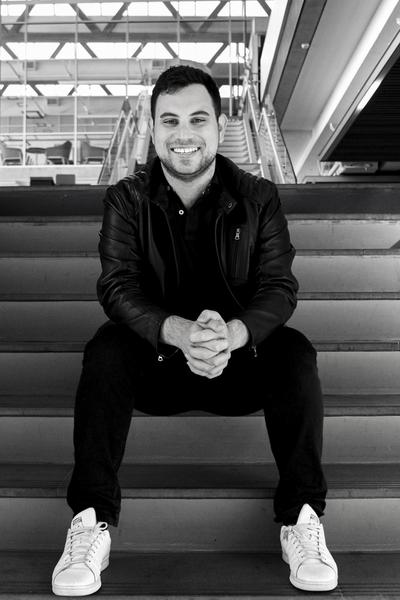 “I think that I can bring so much in the year to change and make UBC a better place for everybody.” Courtesy Reed Garvin

Currently working as associate VP finance of the AMS, Garvin’s platform includes increasing mental health resources, bettering communication and improving financial transparency and food security on campus. If elected, Garvin would be able to give the position his full attention after he graduates in May.

“I think that I can bring so much in the year to change and make UBC a better place for everybody,” he said.

As the AMS considers proposals for a new provider of its Health and Dental Plan, Garvin said he’s concerned that its mental health hotline service Empower Me could be changed.

“I think the biggest challenge will be if they move healthcare providers, ensuring that the Empower Me program, whatever the new version is on the new provider … is just as well-known and well-used as what Empower Me is right now,” he said.

He also wants to advocate for increased mental health services on campus including more office space for counselling.

Garvin is quick to note that he’s the only candidate with AMS experience. He came to a Finance Committee meeting in November as a frustrated club treasurer, wondering why it was taking so long to get a grant approved. He started as AVP Finance in January.

According to Garvin, making the leap from the finance portfolio to VPAUA will serve as an advantage. But many of his goals concerned raising awareness about AMS services and funds, which falls outside the VPAUA portfolio of representing students to the university.

He wants to promote lesser-known funds like the Student Initiatives Fund so that students know where to go for assistance.

“I sat in the AMS and I worked in finance and I saw all these funds that nobody knew about,” he said. “My goal is that by spring semester of next year … everybody will be like, ‘Okay, I need money for a bursary for housing and this is how I apply for it. This is where I go. I need money for a project that I want to run with my friends on a science team. This is what I’m going to do.’”

He’d also like to see better financial transparency from the AMS since many students aren’t aware of what their fees are paying for.

“Everybody hates the AMS for some reason …” Garvin said. “But … there are plenty of things that the AMS does that are super good that need to be better advertised.”

He said the society needs to better promote services like the Food Bank and Speakeasy, especially in residence. Food security is of particular importance to Garvin, who said he’ll work with re-elected VP Finance Lucia Liang to discuss ways to make food cheaper and more accessible in the Nest.

“It’s [about] making sure that … the VPAUA’s avenues for advocacy are all being used,” he said. “You get that through a good team because you can’t do it all yourself.”