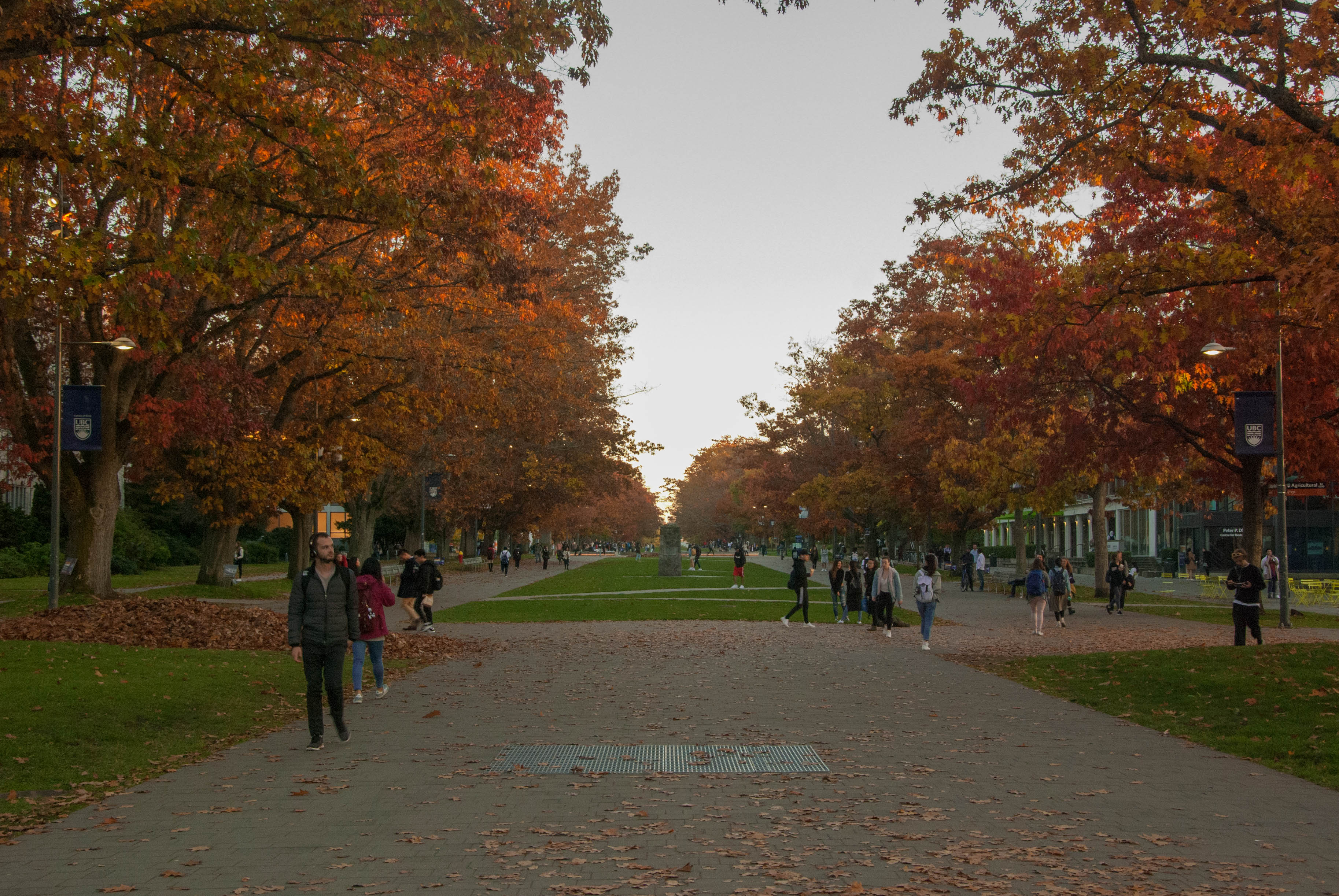 The main complainant (MC) in the the Galloway case has secured a publication ban on her name and identity almost a year after the former UBC professor sued her and others for defamation.

The main complainant (MC) in the Galloway case has secured a publication ban on her name and identity, after the former UBC professor sued her and others for defamation.

In her decision issued on March 22, the Honourable Madam Justice Francesca Marzari wrote that protecting MC’s identity is necessary “to prevent a serious risk to the proper administration of justice” in a case that has garnered intense public scrutiny.

In October 2018, Galloway sued MC and several other UBC professors and former students for defamation, revealing MC’s identity in the process. Until then, MC had only been identified by those initials.

Galloway was suspended from his employment at UBC in 2015 amidst “serious allegations.”

An investigation conducted by the The Honourable Mary Ellen Boyd found insufficient evidence for the assault on a balance of probabilities and concluded only that an extramarital affair had taken place. However, she did note the power imbalance that existed between MC and Galloway.

Galloway was fired in June 2016 for what UBC called “a record of misconduct that resulted in an irreparable breach of the trust.” He would later be awarded $167,000 in damages from UBC after an arbitrator concluded the university breached Galloway's privacy and harmed his reputation through some of its communications.

In October 2018, Galloway sued MC and several other UBC professors and former students for defamation. The filing had the additional effect of revealing MC’s identity.

She added a special provision ”that the publication of links to or descriptions of previously published print or internet publications containing information that identified the applicant are prohibited.”

MC’s identity was previously published in national media outlets including The National Post and CBC. It was not published in The Ubyssey.

Other defendants in Galloway’s defamation case include UBC professors Keith Maillard and Annabel Lyon as well as former history student Glynnis Kirchmeier, amongst 21 named and 4 unnamed defendants. The lawsuit is still ongoing.