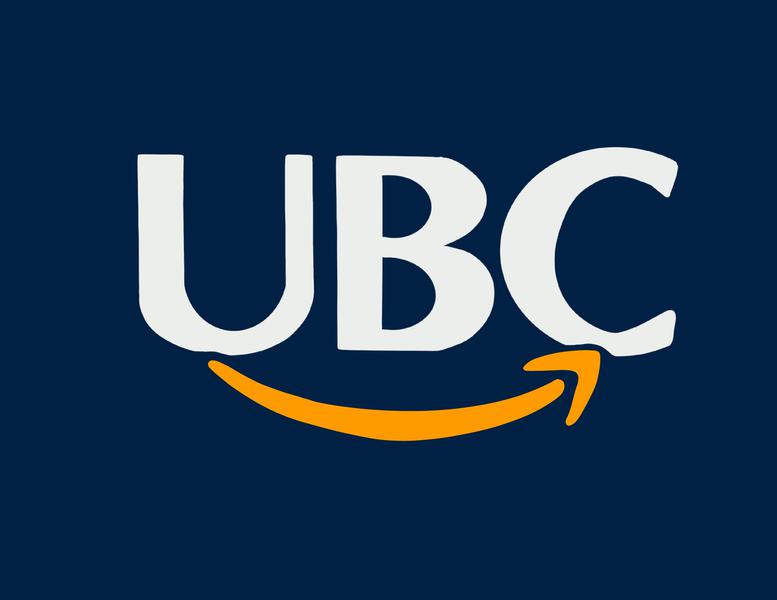 The Cloud Innovation Centre (CIC) collaboration, originally announced on July 10, 2019, received pushback at the time from students and faculty who expressed concerns about Amazon’s track record. Governors raised similar concerns at the last Board of Governors Learning and Research Committee meeting on February 4, highlighting Amazon’s efforts to suppress unionization in the United States.

“How do we assess our relationship with very large and powerful multinational entities such as Amazon, which may, within its operations, conflict with the values of our university? Amazon is arguably the world’s largest corporation right now, and it’s in a massive dispute,” said Board member Bill Sundhu at the meeting.

The partnership between UBC and Amazon Web Services is set to run for three years, with the possibility of extending the contract for two more years. There are mechanisms in place to end agreements if agreed upon by UBC’s executive, VP Development and Alumni Engagement Heather McCaw said at the meeting.

However, McCaw said that there is a donation acceptance policy in which donations are considered with reference to UBC’s values.

Legal Counsel Hubert Lai said that his office typically conducts a review of the legal terms of an agreement, which was done in this case.

Lai said many contracts the university enters into are signed in specific units like human resources, but in this case, the contract was signed under UBC’s Signing Resolution #1, requiring “two senior officers of the university to sign the contract.”

“We look at insurance provisions, indemnity provisions, risk allocation provisions and so forth. And then, provided that it passes muster in all those regards, then it goes forward to the two senior signing officers,” said Lai.

“Most commonly, it’ll be the vice president of finance and operations and the university counsel who signed those contracts. However, there are other officers who are authorized to execute under that resolution as well.”

In a written statement, Matthew Ramsey, UBC Media Relations director of university affairs, said that UBC has a contract with Amazon and “a robust contracting process.”

“The details of contract negotiations are generally not disclosed under the Freedom of Information and Protection of Privacy Act. Finalized contracts are a matter of public record,” he wrote. Ramsey declined to comment further and declined to provide interviews with McCaw or Lai.

Jeanie Malone, one of three student representatives on the Board, predicted that a conversation around an ethical review taken when the university is considering partnering with large organizations may be revisited in a future meeting.

But according to a member of Students Against Bigotry, an advocacy group on campus, the alarm should have gone off a while ago.

In particular, they highlighted some of Amazon’s recent alleged human rights violations in the United States as a crucial factor for criticizing UBC’s decision to partner with it.

“For UBC to partner with a huge multinational corporation, one of the largest companies in the world that is complicit [in] and enabling human rights abuses ... [prompts] a lot of red flags for us,” said Students Against Bigotry.

When asked what the response has been like from the UBC student community, Students Against Bigotry said that it was challenging to get students to petition against the partnership given many people’s attachment to Amazon.

“I think there’s a certain amount of goodwill towards Amazon. But when you look at the kinds of atrocities that they’re involved in, I think that kind of outweighs whatever sort of conveniences or momentary pleasures Amazon might be able to provide for individual consumers.”

But according to students who have worked at the CIC, reasons for continued support of the partnership extend beyond just Amazon’s convenience as an e-shopping site. Students who presented to the Board of Governors spoke of opportunities to network and develop their skills at the CIC.

“It provided [an] invaluable skill set in the field of software development,” one said.