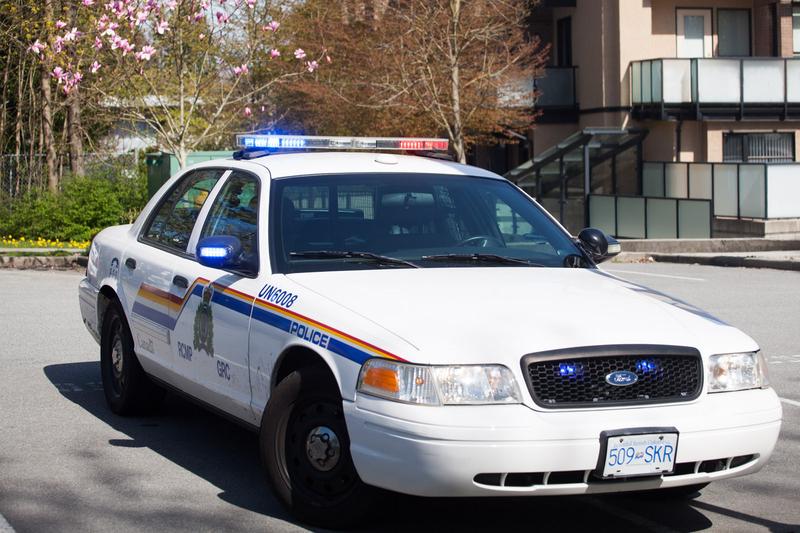 File Photo Will McDonald / The Ubyssey

UBC has released a statement following our publication of an anonymous letter describing a racially-motivated attack that occurred following a Pit Night earlier in the term.

The student described an incident where a group of six men surrounded him, called him racial slurs, ripped off his turban and threw it to the curbside and punched him in the stomach and chest for 20 minutes in the early hours of the morning following a Pit Night.

In the statement, the university said that they have reported the assault to the RCMP.

"Racism and violence are unacceptable on campus and UBC takes incidents like the one described very seriously," reads the statement. "The safety of all of our students, staff and faculty is of paramount importance."

RCMP Sergeant Drew Grainger said that they were conducting an investigation into an alleged assault reported to have occurred on Thursday, January 29. The RCMP has spoken to the witness, but was not able to find any information on the attackers.

"We are investigating the allegation that a male was assaulted in the early morning hours of January 29, at West Mall and Agronomy," said Grainger. "We have spoken to a victim of that alleged assault. We have unfortunately no other independent witnesses to verify his account and we have no suspect information at this time."

Grainger also said that the investigation is ongoing as the RCMP look for witnesses to the assault.

UBC also said that the university is in the process of finalizing a new CCTV camera and blue phone system that was proposed in the Campus Safety Working Group report in August 2014 in the statement.