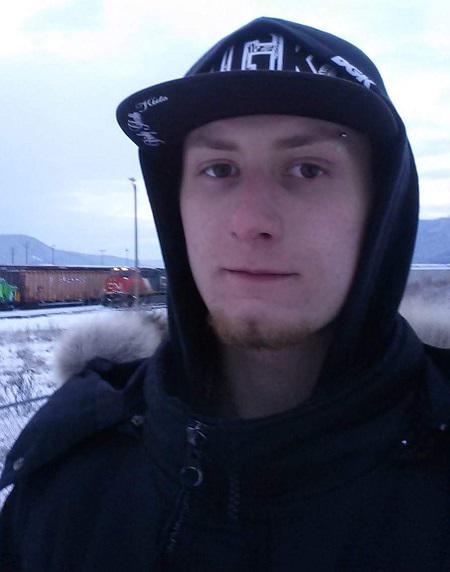 Rimmer is described as Caucasian, 5’9” and 198 pounds with green eyes, blond hair and a scruffy beard. Courtesy RCMP

University RCMP is asking the public for help in their search for Tanner Rimmer, a 22-year-old man.

While not a UBC student, Rimmer was last seen leaving the campus area on September 19 at 12:30 p.m., the RCMP announced on Tuesday afternoon.

He is described as Caucasian, 5’9” and 198 pounds with green eyes, blond hair and a scruffy beard.

The RCMP advises that if people see Rimmer or learn information of his whereabouts, they should call 911.