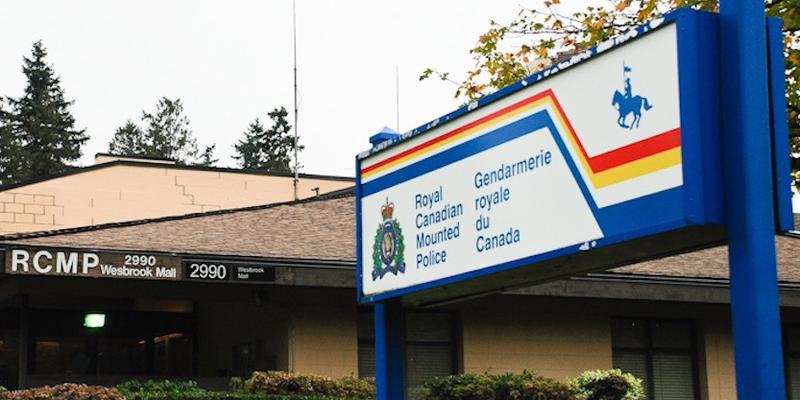 Update Monday, March 11 at 10 a.m.: The RCMP has released the sketch of the suspect.

Update Thursday, March 7 at 9:25 p.m.: The RCMP has corrected the assaults’ location to be the UBC Centre for Advanced Wood Processing, instead of D.H. Copp.

Police are seeking witnesses in an “altercation” that happened on campus late Thursday afternoon which left one victim in the hospital with serious injuries.

After 4 p.m., University RCMP responded to a report of an assault with a weapon in the basement of the UBC Centre for Advanced Wood Processing building, after a woman received “serious but non life-threatening injuries.”

The victim, who is now receiving medical attention, told RCMP she was attacked while intervening in a fight between a man and woman.

Neither the assailant nor the original victim were captured at the scene, and both were last seen fleeing on foot.

RCMP is now looking for an Asian male suspect who is in his mid-twenties. He is described to be 6 feet tall with short dark hair, dark eyes, a square face and potential scratches on the right side of his face and neck. 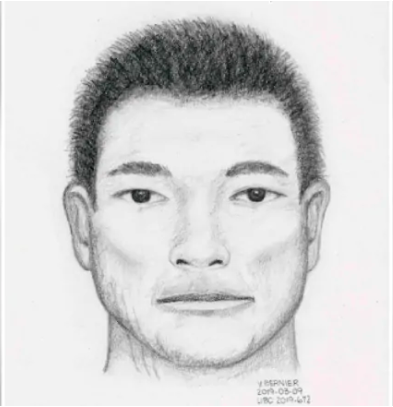 Since then, UBC has released a statement saying the university is aware of the incident and will continue monitoring the case. It also noted that the RCMP and Campus Security increased patrols throughout yesterday and today.

“These sorts of incidents are very rare and are concerning,” said VP External Robin Ciceri in the statement.

“The Faculty of Forestry has also advised its community of the police investigation via email last night. Our campus security stepped up patrols through the night and today, as have RCMP. We understand the RCMP are treating this file as their top priority.”

Witnesses or persons with knowledge of the matter are encouraged to contact RCMP at 604-224-1322.

This is a breaking story and will be updated as more information becomes available.