UBC is recruiting women and minorities, but why aren’t they making it to upper levels of leadership? 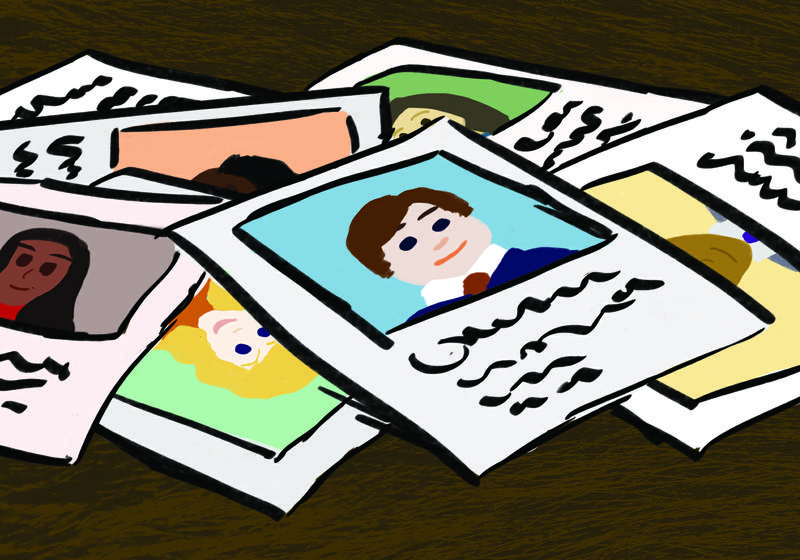 According to the Focus on People’s report brought to the UBC Board of Governors this past summer, UBC recruits women and minorities to faculty and staff positions at rates on par with the levels at which they are represented in the Canadian population.

But examining statistics of those representations (page nine of the report), there are discrepancies in the upper levels of UBC administration.

UBC has reported annual faculty and staff employment data since introducing the Focus on People report structure in 2008. According to the report, “... employees indicate their sex as part of their basic information upon hiring, and they self-identify in the remaining designated categories [women, Aboriginal peoples, visible minorities, persons with disabilities, and sexual and gender diversity] in the Employment Equity survey, which has a response rate of 72% in Vancouver and 80% in the Okanagan.”

The Act requires institutions to collect workforce information, complete an analysis of that workforce and establish short- and long-term goals for inclusion. While The Ubyssey reported a 10.6 increase in women faculty from 2010 to 2014, there are still no executives, deans or principals who identify as being ‘persons with disabilities.’ The goal of the Federal Contractors Program is to encourage institutions to enhance diversity in a multitude of ways.

Although UBC is only 1.1 per cent lower than the national benchmark of inclusion, Sara-Jane Finlay, associate vice president of Equity and Inclusion at UBC, acknowledges a need for improvement.

“For women and visible minorities, we’re doing quite well — we're doing okay in the category of Aboriginal and we’re a little bit under [the benchmark] for people in terms of disabilities.”

At the lower levels of employment at UBC, there many measures in place to ensure diversity — for example, adding an equity and diversity statement onto every posted job description at UBC.

UBC also creates hiring pools at lower levels, which are selected by hiring committees briefed on the dangers of unconscious bias. Unconscious bias is when a person's brain make quick judgements about people and situations without realizing.

Kathryn Harrison, senior associate dean of faculty and equity for the faculty of arts, believes that training is crucial when creating these pools.

“We’re looking for what this person can do, and that’s important so that we get away from hiring people based on the reputation of the institution that they’ve gone to, or hiring people who remind us of ourselves,” she said. As a result, a certain number of these hiring committees are required to take a diversity course to ensure that hiring is representative.

When these pools are not diverse, faculty are encouraged to think about ways to “drum up” more applicants. For Harrison, this means “[reaching] out to more applicants on the reserves, or women ... or minority colleagues, people in their caucuses … so they can circulate.”

UBC data shows that the more senior the position at the university, the lower the representation of minorities. UBC appoints heads of staff based on Policy 22, which has been put in place to ensure that department heads are hired equitably. Harrison said that upon hiring for these positions, “we normally stress the same principles: academic hiring, focusing on the criteria for this position, being mindful of diversity.”

“In practice, it is a pool of existing associates at normally the full professor level,” said Harrison. As a result, higher ranking depends on who is already in the unit — this can create a filtration effect where groups that already make up a minority of lower-level positions meet barriers when trying to move up in rank.

This is evident when understanding hiring for interdisciplinary programs with an international focus, such as African studies and Latin American studies. Due to the fact that these programs are not departments, schools or institutes, they have no dedicated courses. As a result of this, either faculty from other departments or contract faculty are hired to teach in these particular programs. Due to the fact that academic units are expected to have at least 15 faculty members, the diversity of the makeup of interdisciplinary programs is not likely to change.

According to Harrison, interdisciplinary programmes “don’t have the resources to pull-off diverse programmes, if one person goes on study leave half (the) departments gone.” This is why faculties are required to have at least 15 members to hire full-time staff.

While there is still work to be done, at the moment Finlay believes that the university’s commitment to diversity is “expressed strongly.”

“The excellence of university is increased when we're able to recruit faculty, staff and students who bring some kind of diversity,” she said.