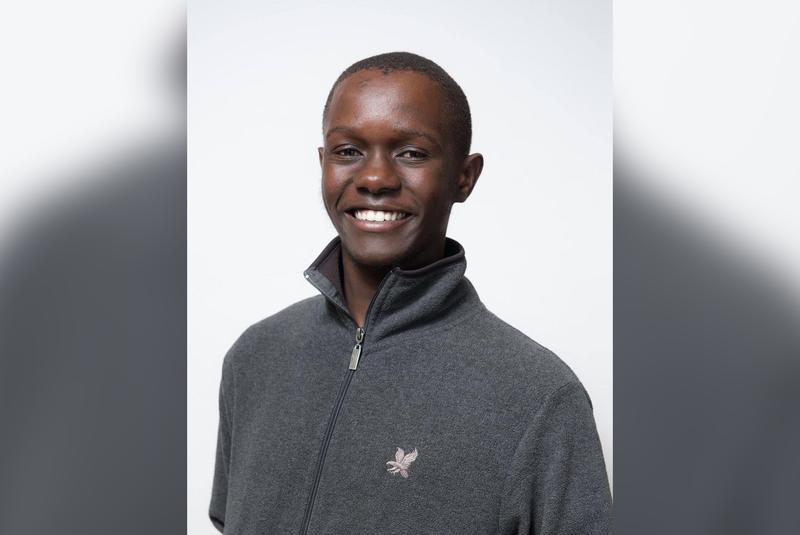 “It’s an honour to receive a scholarship that’s this esteemed.” Courtesy Brendon Tankwa

The Rhodes Scholarship, established in 1903 by Cecil Rhodes, remains one of the oldest and most prestigious international graduate scholarship programs in the world. Around one hundred recipients are selected every year.

Tankwa was born and raised in Zimbabwe. After receiving a scholarship from the MasterCard Foundation, Tankwa came to UBC for post-secondary.

At UBC, he was the vice president of the UBC chapter of Engineers Without Borders, and in his second year, he was awarded the Trek Merit Scholarship for achieving a GPA in the top five per cent of his class.

Tankwa said his experience growing up in Zimbabwe drove him to excel at UBC.

“Zimbabweans are very keen on getting people educated. People sacrifice anything for a child to be educated. It’s a culture that also builds excellence within you.”

His interest in solving energy problems also stemmed from his upbringing.

“[My upbringing is] part of myself, I experienced all the issues you might see like power outages,” Tankwa said. “That spurred me on, if you will, to try to see how can I go about solving energy problems.”

At UBC, Tankwa noted he learned from both interacting with a diverse student body and from the lecture hall.

“It’s been a moment of learning the academic theory, and then translating it to some of the things that I do outside of school as well.”

One place Tankwa has been translating his academic knowledge into real-world applications has been in his involvement with Audacious Energy. Audacious Energy is a clean energy technology startup specializing in cost effective energy storage.

Joining a colleague as part of the co-founding team, he now serves as the chief strategy officer. In his role, he aids in business development, helping Audacious Energy achieve a market-ready product.

“It’s an honour to receive a scholarship that’s this esteemed,” Tankwa said. “I’ll use it as best as I can.”

Next year, Tankwa will be heading to Oxford University to pursue postgraduate studies in energy systems and business administration.

“You don’t really understand how much a scholarship like this means until you get it and then you realize what it means to your community,” Tankwa said.

“It’s a privilege to be in a position like this, with the ability to say something and know a significant number of people are going to hear about it and are going to be inspired.”